The Stranger - We All Have

Me and the wife had a “not so cool” Seekers versus New Seekers evening. I presented Seekers songs to compete with the wife’s New Seekers selections. It was end to end / nip and tuck, but the Seekers won it on penalties due to “Puff the Magic Dragon” Good fun.

Oh My Gosh this thread has opened a can of worms… 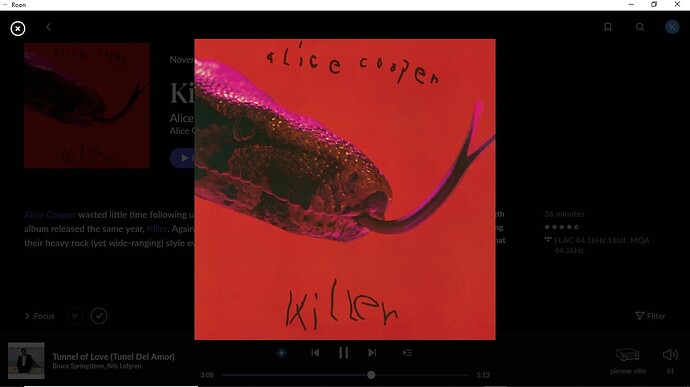 Screenshot (25)1366×768 42.7 KB
I remember reading Circus and seeing pictures of Alice Cooper on stage surrounded by dozens of dolls
w/o their heads and red syrup everywhere…I was sickened/fascinated/scared/entranced.
Don’t judge me

Not judging. Just wondering why you think Alice Cooper is a “guilty pleasure”? It sounds Kim, like you need to head to this thread and hang out: https://community.roonlabs.com/t/re-whats-rocking-you-tonight-2022-03/196039/5

Well I do have to say that looks like quite the show - Guilty Pleasures!

I was going to add “Bieber - Love Yourself” to my list as well but wasn’t sure I should go that far on the initial posting but since it was mentioned, what the heck…

How about this TR produced beauty? 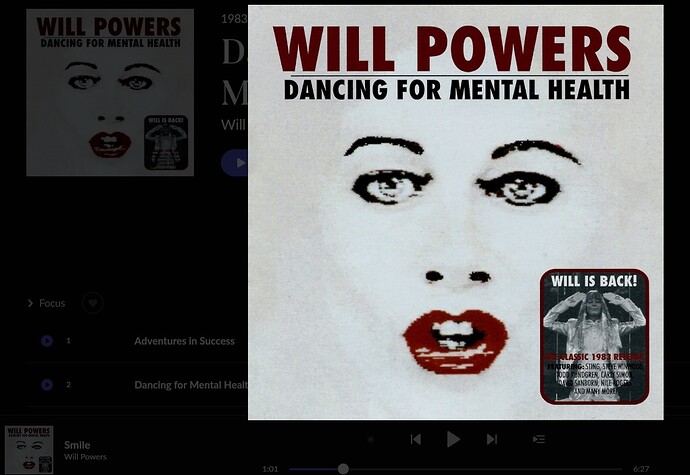 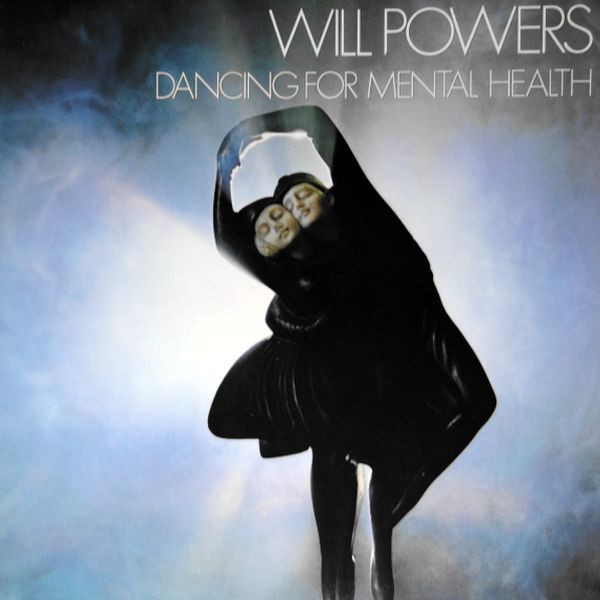 Will Powers was the vocal pseudonym of photographer Lynn Goldsmith. The album has some great pop nuggets, apart from the obvious “Kissing With Confidence”

Yep. I think she was uncredited, but I will need to check the vinyl to confirm. KWC was/is a great pop song.

All out of Love by Air Supply.

Just added this to my queue… 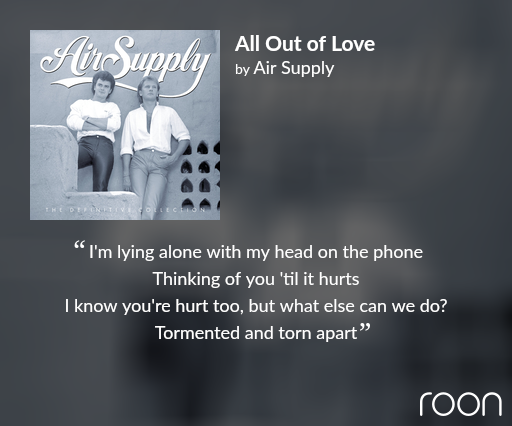 Nothing, other than the fact that it’s sickly sentimtal and riddled with cliches, but I guess rhat pretty much tallies with the experience of breaking up with someone.

Looking back though, it didn’t really help, unless wallowing in self pity is now considered to be a good thing

I think it has something to do with listening to “Dead Babies” a zillion times(and liking it) …I tried to go to the thread you suggested but the link is broken.

Weird, works for me. Anyway go to the “Whats Rocking You Tonight” thread under the same Music section. 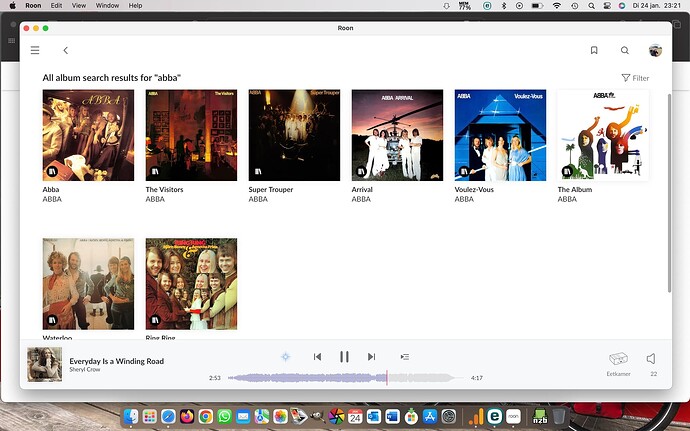 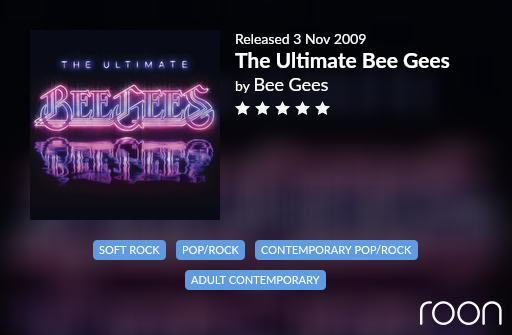 i’ve said too much

The Seekers? “Wild Gypsy Rover”. “What Have They Done To The Rain?” is an old protest song, covered by many, including Joan Baez. Don’t think I ever heard the Seekers’ version. Maybe back in the 60’s.

Update: I just played the version by The Seekers – my gosh, how downbeat and sodden! No, thanks.

I guess my guilty pleasure is “Hanging on the Telephone”, by Blondie.