The Stranger - We All Have

I’m a newbie to Roon so I figured why not throw this out there as an introduction.

Billy Joel’s song “The Stranger” starts out with we all have a face that we hide away forever and we take them out and show ourselves when everyone has gone.

So for a topic, Here are some songs which I wouldn’t normally admit I like and are guilty pleasures. I will generally only listen to if I am the only one home or in the car, etc! Certainly I wouldn’t tell the kids I like some of them!

Anyone else want to share some songs they hide away until everyone has gone?

I could not care less what anyone else thinks about the music I listen to.

Well to get things started, I would classify this as a guilty pleasure, but, I’m not really afraid to let anyone know I like them… 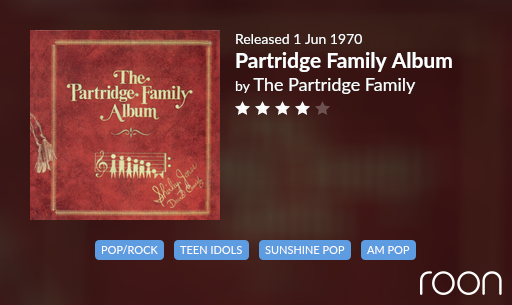 There’s a whole industry around guilty pleasure pop. My daughter and I go to their event evenings. 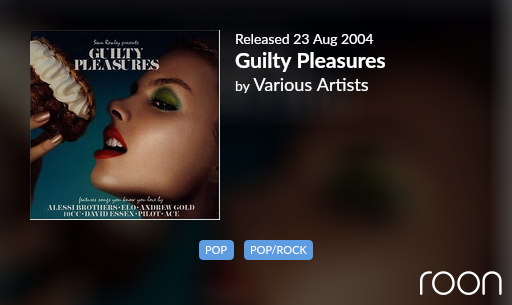 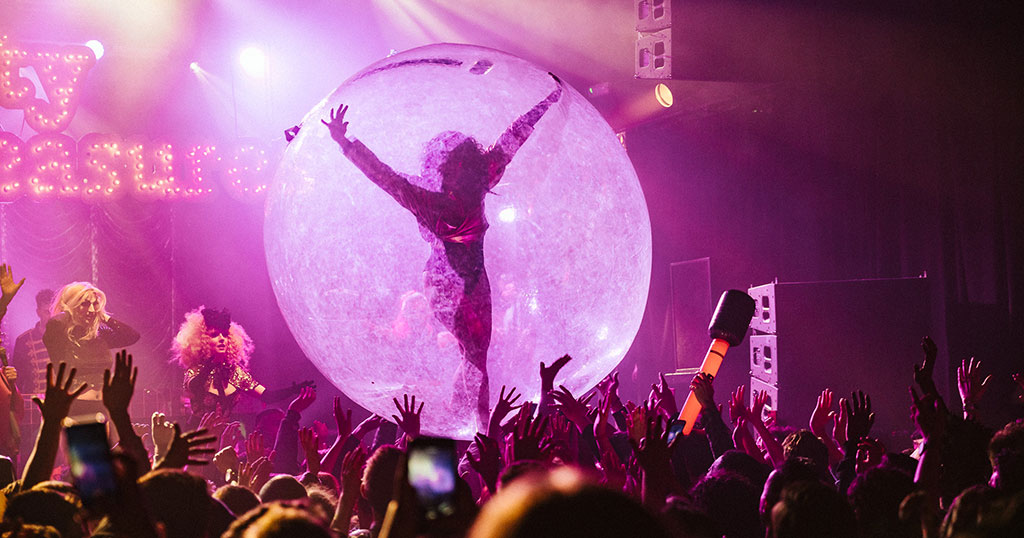 I’ll have to check this out!

We went to see them in a huge tent at Glastonbury. They started with Mr Blue Sky by ELO and the hundreds of 20 somethings just took off, it was amazing. 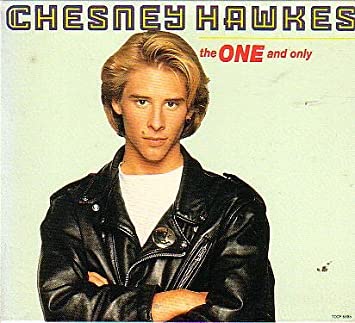 My son’s guilty pleasure, he was five when it was released. 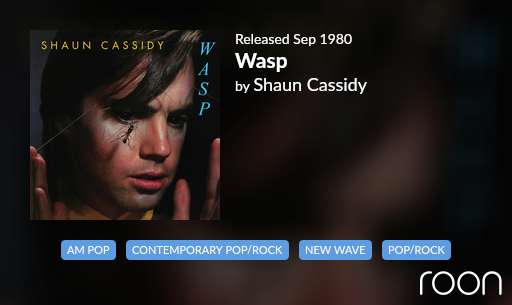 Produced and co-written by Todd Rundgren. His remakes of “Rebel, Rebel” and “The Book I Read” are worth the listen alone!

I have a whole bunch of stuff that I grew up with - played to death by my parents - that I wouldn’t tend to play for anyone else, including tracks like:

Durham Town, and The Last Farewell - Roger Whittaker
Fort Worth Jail - Lonnie Donegan
What have they done to the rain - The Four & Only Seekers

And a fair few maudlin and sentimental tracks from my mid to late teens, mostly soundtracks to a variety of angst ridden breakups with the girlfriend of the time, such as All out of Love by Air Supply.

I’m sure I have plenty more.

I’m a belieber. I have no rational explanation why.

People here have been kind yet firm during my recovery. 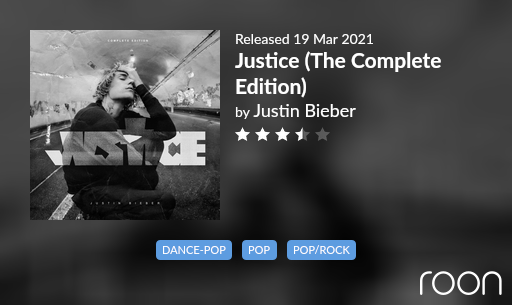 And I was embarrassed to mention Air Supply. I feel better now

Be careful. I remember a mate of mine kicking what he thought was a paper bag. Turned out it was a huge lump of quartz. Broken toe = lesson learnt

I’ve lost a few rims to puddles that looked shallow before. Good advice.

You exchange occasional pleasantries with seemingly normal people, then you find…

@ntlwhlr It appears you may walk over the low mark I have set now.

I’d like to thank @ntlwhlr for starting this thread. After posting my list of tracks I thought I’d make another attempt to track down “What have they done to the rain” by The Seekers, from the album “The Four & Only Seekers” (1969). There are plenty of LPs available on eBay, but I’ve never been able to find a digital version … until now. It turns out that The Four & Only Seekers (1969) is exactly the same album as Hide & Seekers (1964), which is available on Qobuz, albeit misnamed as Hide e Seekers. Happy days

I know, I know, an enlightened 67-year-old man has no reason to like this sexist, misogynistic, just plain NASTY album…but man, it’s good to get your blood pumpin’ and heart thumpin’ 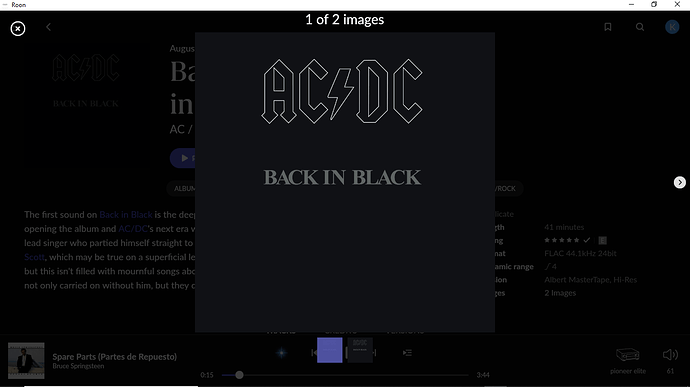 Produced and co-written by Todd Rundgren. His remakes of “Rebel, Rebel” and “The Book I Read” are worth the listen alone!

Don’t forget “So Sad About Us”

I love the album…for obvious reasons. Having said that, Shaun cannot sing for toffee, as we say in North West England.