With all the new features we have now, is there a way to get my turntable streaming to Roon, I have a Korg DAC-10R and ROCK?

Yes it is possible. I do it using this approach 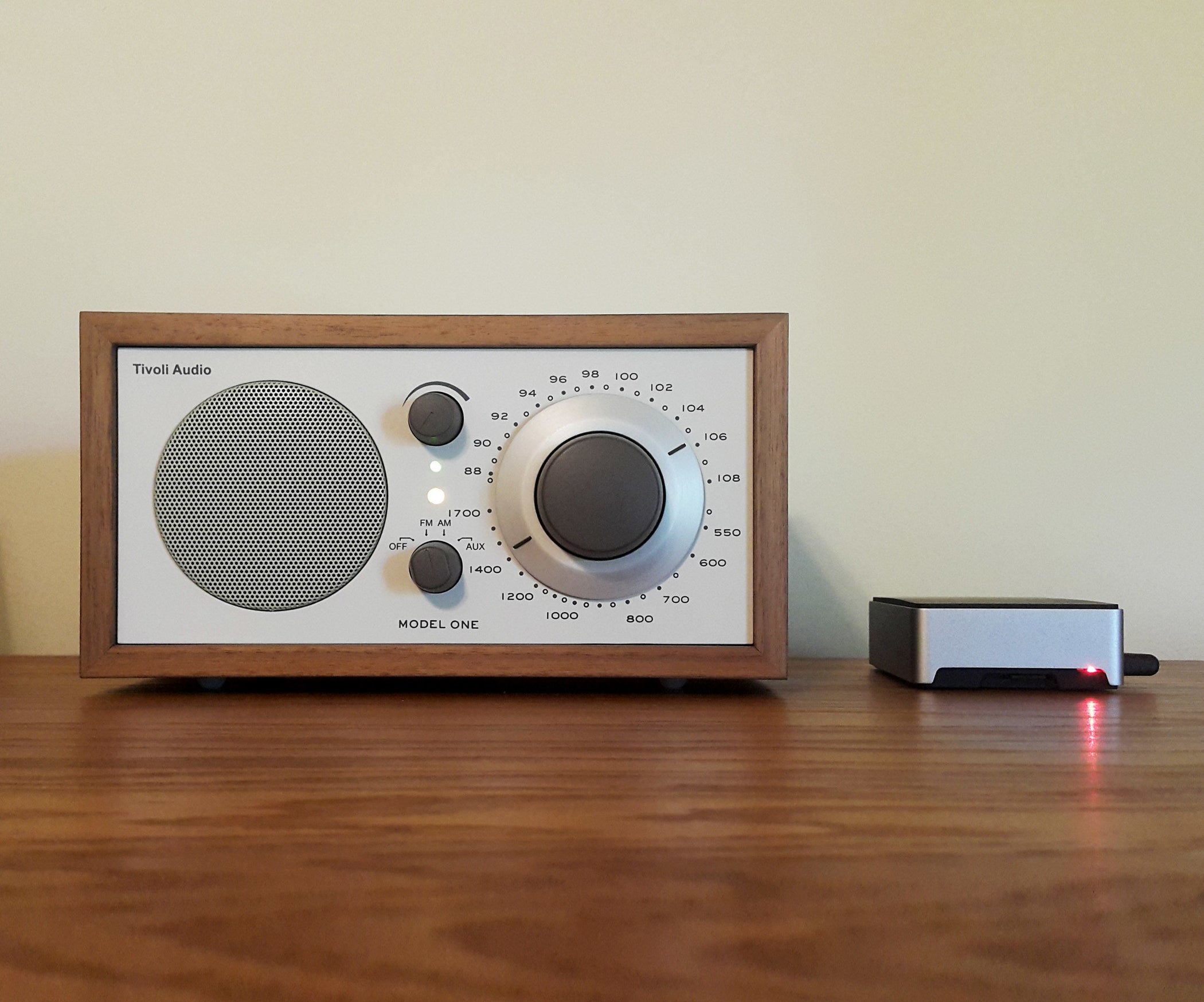 Add Aux to Sonos Using Raspberry Pi: I have always been fascinated by the Raspberry Pi but never had a real need for one until now. We have three Sonos components in our house: A Play 5 in the living room, a Play 3 in the bedroom and a Sonos... 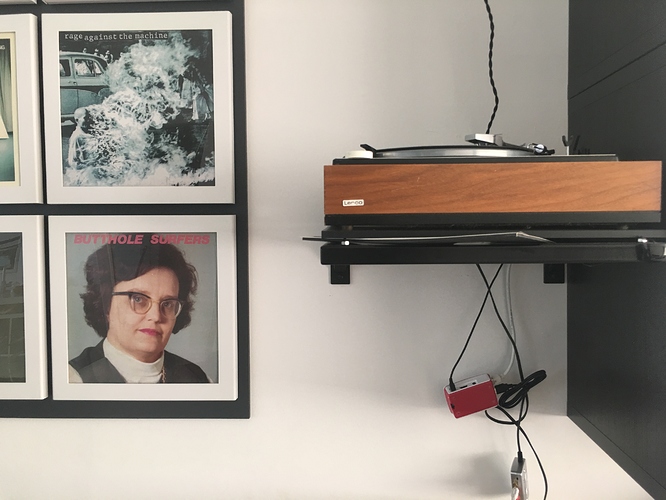 There is no documented way of doing this. A largely theoretical method is to convert your music to an internet radio stream and use the internet radio function to do what you want but it is a pain. Your best option is to rip your vinyl and the Korg plus Audiogate gives you that.

Edit to say that the above is a version of the way I managed it, but I did it in MP3 and poor quality. I used a program called stream what you hear in Windows. ADC was an old Minidisk player. The name of my stream also kept changing which required a new radio input to be set up and the old erased but someone with better skills than me, could probably fix that. So in short, SWYH to Icecast, to Roon.

You can use a turntable with USB output e.g. the Audio Technica AT-LP120USB HC. 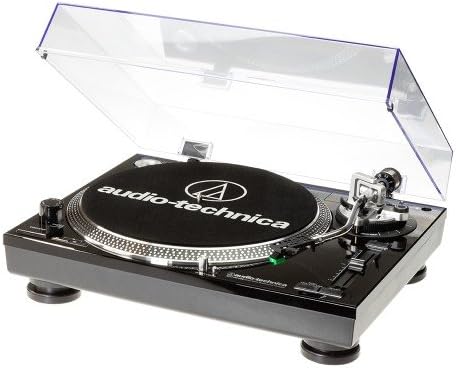 Correct. It’s only an mp3 stream. I couldn’t make a flacstream out of it.

Maybe someone finds a way to do this?

The TransVinyl TVL1 is a phono preamp that streams FLAC.

I have thought about using the Pisound + RPI (https://blokas.io), together with Icecast / Darkice and set it up to stream in FLAC, and then play it through Roon. Should work, however I have not tried it…yet.

Hello - longtime lurker, signed up because I’m also trying to figure out how to stream my turntable throughout the house in addition to playing it on my main hifi system.

The TVL1 seems interesting but it’s not clear to me whether it’s on-sale yet. I’ve never seen the PS Audio NuWave Phono Converter before, but it’s been around for a while and looks really cool. However - how does that work? OK, you’ve converted to 96/24 or digital audio signal. To stream via Roon, presumably that means you would have to input into a Roon-capable device that is able to send the Roon signal elsewhere? A simple Roon-ready DAC/preamp would not be sufficient, would it? I assume it would need to be fed to a Roon streamer?

I was thinking this the other day, except one step further. It would be way cool if Roon would monitor the audio and ID it (like google’s “what’s this song?”) and display the artist/album info from their database.

Hey, I’d be happy just figuring out how to do it in the first place! Anything else is gravy.

I have thought about using the Pisound + RPI (https://blokas.io ), together with Icecast / Darkice and set it up to stream in FLAC, and then play it through Roon. Should work, however I have not tried it…yet.

I think all you need is a RPi plus one of these funky new turntables with USB streaming output, like an AT-LP5.

That is good, however darkice appears to support max 16/44.1. That may be OK for some, but Roon does support 24bit and higher sample rates than 44.1 on its internet radio interface. Would be a pity not to take advantage of that.

I think the TVL1 is available. It says somewhere on their web site that they build on order. The PS Audio NuWave can not send its output over a network so won’t work in this setting. This thread details two known ways to do it:

Can a local server stream FLAC to Roon? Tinkering

Does anyone know if I can set up a local server for streaming flac to the new radio interface in Roon?

An update here: I am now using a ESI USB soundcard to capture the incoming turntable signal, and a old Mac Mini (2009) running Ubuntu Server is serving the signal to Roon with ffmpeg and icecast2. Some latency, but works great!

Just curious, are you doing RIAA equalization on the Mac Mini? If not, your audio quality is seriously compromised.

Well, no. I feed the soundcard line level input from the phono amp. Then I capture the sound in realtime with ALSA and FFMPEG and send it to Icecast2, which streams FLAC to Roon.

is probably applying the RIAA equalization.

Mofi StudioPhono. Not the most high-end in the world, but works for me.

With a PS Audio Nuwave Phono Converter USB output into a Bryston BDP-2 or BDP-3 USB input is it possible to stream from a turntable over Roon to other Roon endpoints using Nucleus+ core?