I am finding on a regular basis that I cannot identify a composition in an identified Qobuz album. What I have to do is unidentify the album and manually add in all the metadata, including composer, artist, often change the track title and hunt down the album art. Of course, this makes roon/Qobuz integration rather pointless.

This is an example. By no means isolated. This album is identified but approximately half the compositions are not (circled). It is not possible to bring these compositions up on the composition screen, no matter what I do. So I cannot merge them with existing compositions: 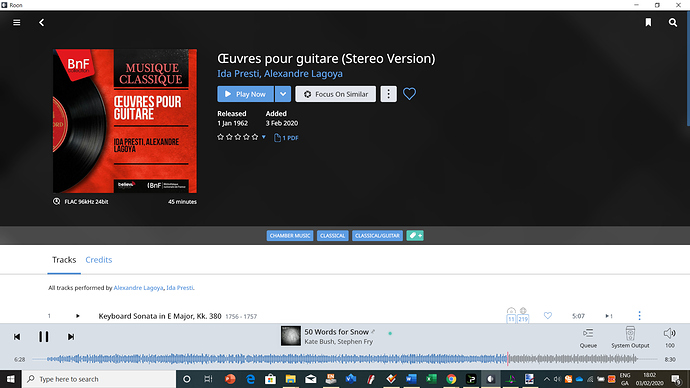 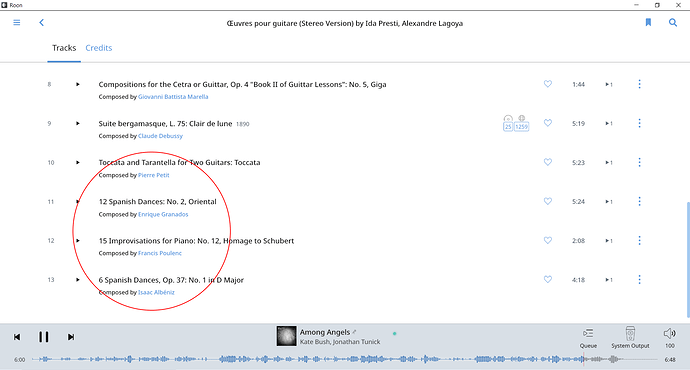 What I have to is unidentify the album in which case I can bring the compositions up on the composition screen and merge them with existing versions: 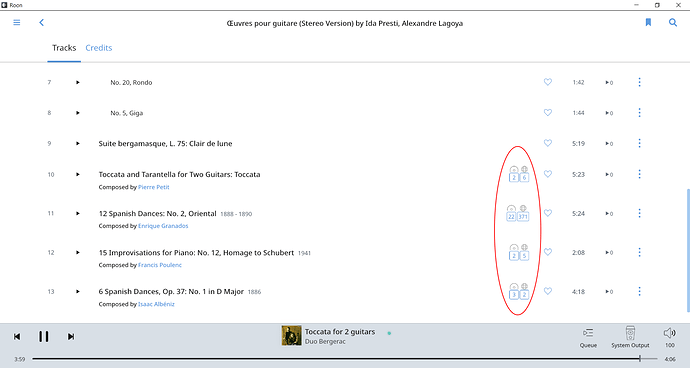 Well, that’s great. But now I have lost all the roon auto-edits from identifying the album and I now have to put those all back in manually: 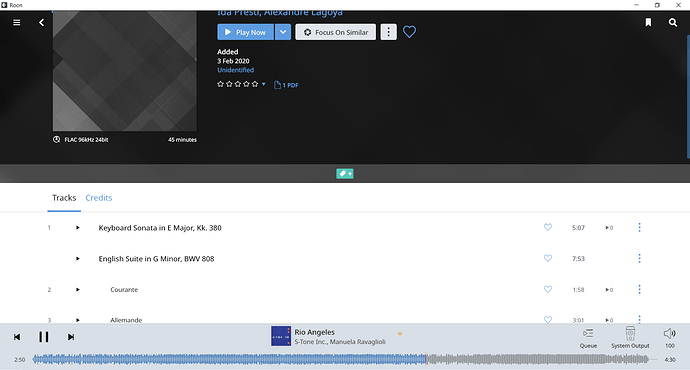 I find this is happening a lot. I can only identify a composition in Qobuz if I unidentify the album. This usually means throwing the metadata baby out with the bathwater but it is the only way to completely identify all compositions on an album. In general with Classical I would much rather have a complete composition identification than an album composition as it much more usefully links the album to the rest of a Classical library which is essentially a “covers” library.

@support, any idea on this?

Here is another example. It is a roon “new releases for you” and one of the most played on Qobuz. No matter what I do I cannot get an identification of the circled composition. It’s a very famous work so I actually have 15 others of these in my library and I would like to link. For roon Classical I think this is much of the value add. As I say, I find it happens a lot so there must be a pattern. 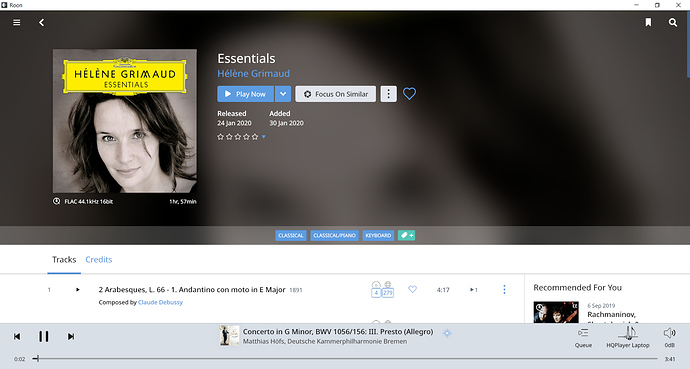 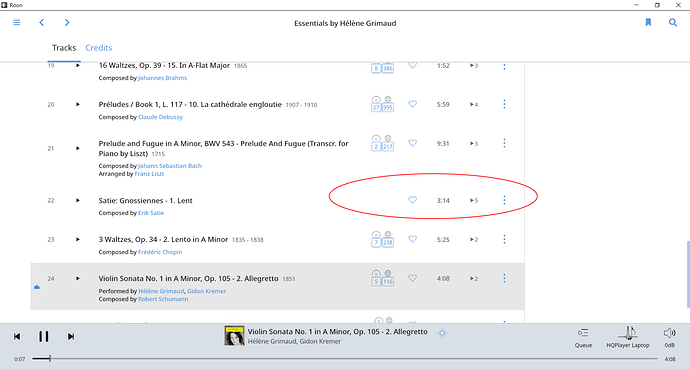 And of course as chance would have it, immediately after posting above roon radio brought the identical composition up by another artist and yet this time it is identified. Go figure: 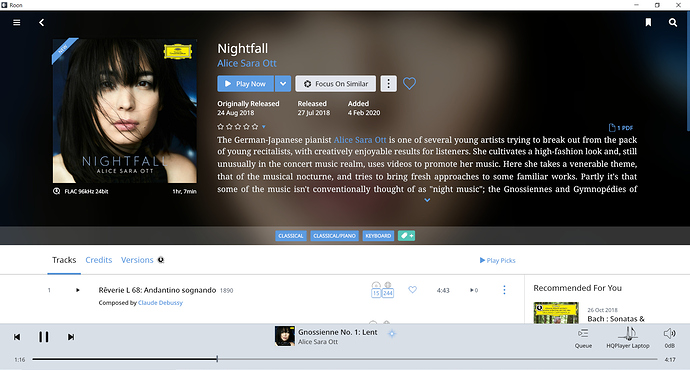 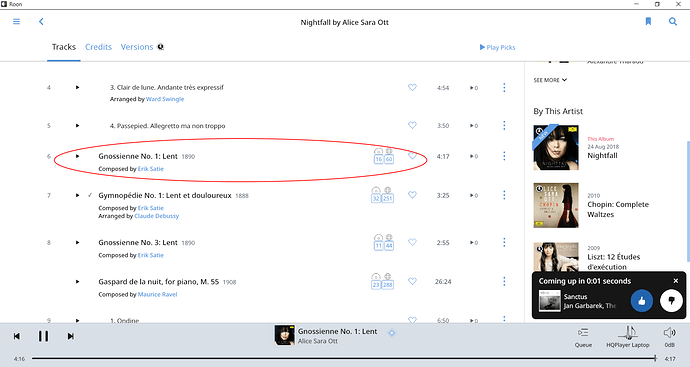 I had a chat with the team about this and wanted to follow up with you. Ultimately, this comes down to a lack of data for this album. We try to match up compositions whenever possible, but there are rules in place to prevent loads of bad composition groupings. This works a majority of the time and prevents bad matches, but in cases like this where there is limited data, our system can’t safely match this composition.

We are always working to improve things (in fact, this album would have had no compositions at all prior to 1.7), but unfortunately there isn’t anything that can be done to change things on your end at this time.

You have our apologies for the inconvenience, and your feedback is greatly appreciated.

While unidentifying TIDAL & Qobuz albums is technically possible, it’s not something we recommend doing except for very rare cases.

Why is that exactly? What are the risks?

I have the impression roon believes this is a rare use case? That is not my experience at all. I find the meta-data integration with roon/Qobuz to still be very flaky, especially with Classical. No composers, parts only, no works, no album bios, no venues, no recording and/or inaccurate release dates is still common. Albums like that are essentially un-navigable, and don’t come up on searches etc. Boxes in particular are plagued by this. This did improve with 1.7 but it is still the case that there is often nothing worthwhile to be gained from an album identification of Qobuz content. That’s what motivated me to post. There is another long thread on exactly this topic so it would appear to be a shared experience.

It is not possible to bring these compositions up on the composition screen, no matter what I do.

@dylan, if this were fixed, a lot of our grief would go away. We could then merge to whichever compositions we chose and, ipso facto, they would be correct.