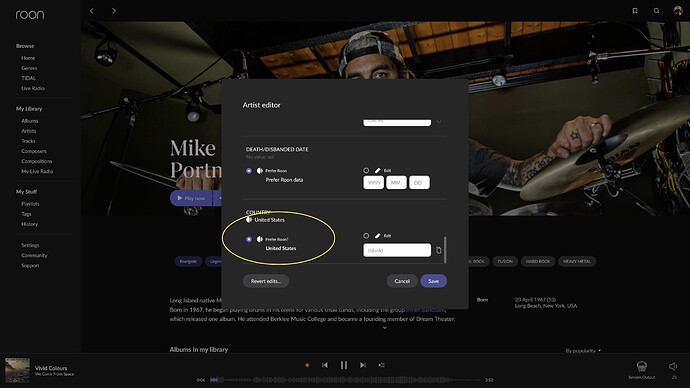 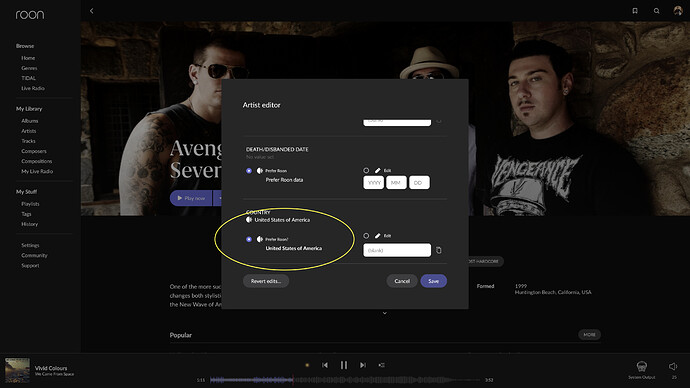 We actually did this (normalize to United States) and it went live on Thursday. It takes a full week for all of the albums in your library to update their metadata, so perhaps give it until the end of next week?