Hi Harry
it would be awesome if we could use USB HID protocol to play/pause playback from ropieee when using a USB DAC that has IR and supports its. My irDAC ii does. Not sure how difficult this would be somebody else is looking into it but I think for a mac server not an endpoint.

Hi, Many DAC’s have remote controls that can control media applications/servers via a USB connection. (On the Mac it’s the USB HID protocol). Both my Arcam DAC and Hegel DAC can control play/pause and skip/rewind in iTunes. Play/plause also works for Roon. However, I am now running Roon headless server and it doesn’t even recognize play/pause (because it has no gui obviously) and these buttons will cause iTunes to open and start playing. So I have to run roon app on the same headless mac as roo…

In computing, the USB human interface device class (USB HID class) is a part of the USB specification for computer peripherals: it specifies a device class (a type of computer hardware) for human interface devices such as keyboards, mouses, game controllers and alphanumeric display devices. The USB HID class is defined in a number of documents provided by the USB Implementers Forum's Device Working Group. The primary document used to describe the USB HID class is the Device Class Definition for ...

That’s interesting. In general I would say that this should not be that difficult with RoPieee, as there’s already a remote extension to handle commands from the touchscreen.

What I’ve read is that different devices have different mappings, so I think (I’m speculating here

) that it requires a device specific mapping.

Biggest problem? I don’t have a device like that.

I can test it for you. Perhaps a part of the webpage to assign the mappings?

Well, I first need to figure out how it exactly could work. But I might be able to test this with a simple keyboard to get the basics working and then we need to find the mapping for your DAC.

Any updates on getting HID media control support into RoPiee? I have an Oppo HA-1 connected via USB and the infrared remote that comes with the unit does not work. I switched to RoPiee to get native DSD256 working, since that doesn’t work via a Macbook Pro, so now I have to choose whether to lose DSD256 or remote control…

Implementing HID should also allow plugging in an external keyboard with media controls, no?

@Tomi_Blinnikka assume you have tried to replace the battery in the HA-1 remote. 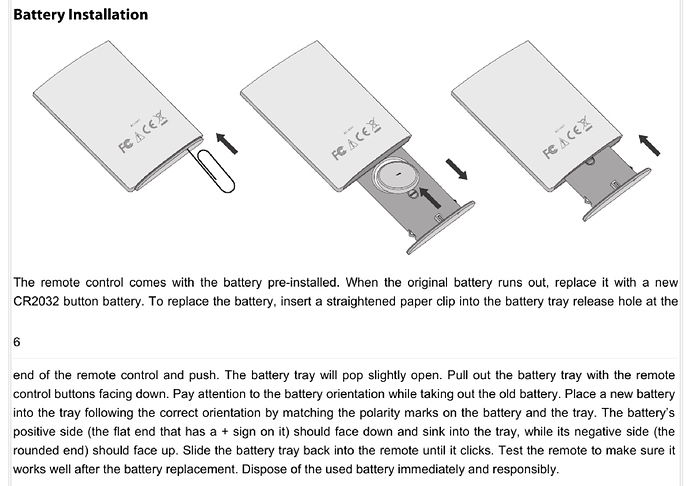 Thanks for the reply. That isn’t the issue. I literally just unplugged the HA-1 from my Mac (where remote works) and plugged into the Raspberry Pi. Also, the mute button, volume, etc. non-media controls that go directly to Oppo, work.

Biggest issue for me is that I don’t have such a device. And just trying stuff by ‘trial and error’ is not much fun.

Have you tried with a USB keyboard that has media controls? Or is there anything I can try to help with?

I’m running RoPieee on a Raspberry Pi 4 - works great and recognizes my several USB DACs. I just connected a HiBy FD1 DAC/Amp - realized the FD1’s flat, square shape fits perfectly on top of my Pi’s Geekworm fan-less case. Like an external HAT! I was excited because the FD1 has hardware control buttons. The volume buttons work, but the play/pause does not. Bummer. Is this the same issue others on this thread were talking about? I tried the FD1’s switch that changes it from USB 1.0 to 2.0, but that did not change things. The FD1 is only $59. If this is still an outstanding issue just waiting for the developer to have test hardware, I’d be happy to donate this FD1 to the cause, or buy a new one and ship it to you. If that would help.