I enjoy Rick Beato’s What Makes This Song Great series on YouTube. Lately he has been doing more casual live recordings that are more rambling.

This got me into a weekend of re-discovering Van Halen songs!
What Is Van Halen’s Greatest Song? - YouTube

Rick’s passion for music is incredible!

While Panama, Jump, and Hot for Teacher are often cited, here are some others:

Most innovative and skilled guitar player ever, incredible bass and drums, harmonies, charismatic lead singer, and Eddie is an amazing rhythm guitarist too.

Girl Gone Bad is way up there on the list for me. Such amazing technicians on that track.

Van Hagar, haha! There are great Van Hagar songs, but Van Halen with David Lee Roth rules. Has anyone ever see the videos of David Lee Roth singing Jump with a bluegrass band in 2006? It was very odd. Here is one. 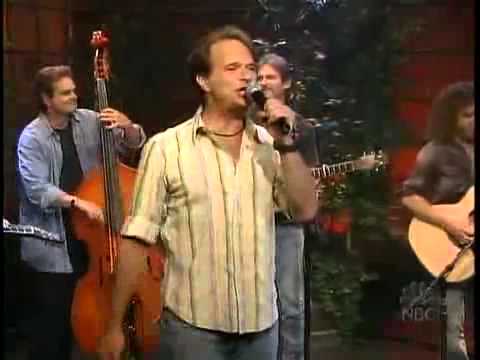 Have never seen that and cannot UN-see it. DLR lost his way, many times…

Very well put Rob, I have never been able to UN-see it either and I actually saw it the night it aired, I will never forget it, haha!

While Panama, Jump, and Hot for Teacher are often cited, here are some others:

Most innovative and skilled guitar player ever, incredible bass and drums, harmonies, charismatic lead singer, and Eddie is an amazing rhythm guitarist too.

The first 6 albums are all great. They did 1 one album a year for 6 consecutive years… I can’t pick a favorite.

I just remember looking at the album artwork when I was a kid and I remember seeing a copyright date of 1983 for the 1984 album.

Somewhere in the closet I have the 1984 tour of the world concert shirt and the matching painters hat.

I was at a show in Syracuse NY in 1982 and thanks to the power of the internet…!!

I took my daughter to see Van Halen twice. First time was in Charlotte, NC around 1984 when she was 14. Second time was in Atlanta, GA about two years later. We were huge Van Halen fans.