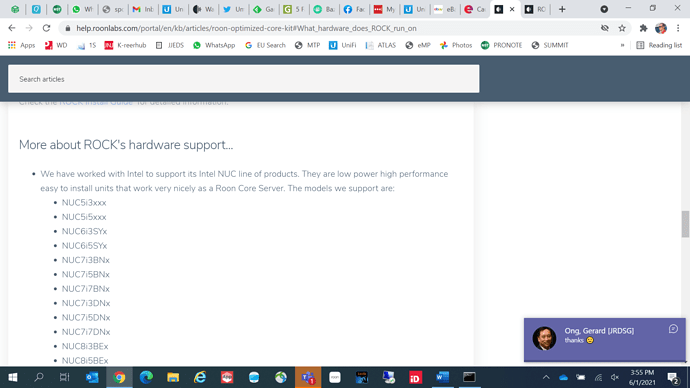 thanks, I did get that local music should be on another drive, luckily I don’t have much local music. I expect that this low-end NUC will suffer some experiments only to be replaced by a better one later on… that is unless Roon catches up and there are no more issues under windows. I don’t WANT a NUC/ROCK, at this moment is seems I HAVE to try one…

Running ROON on a small fanless i5-box with 16 Giga Ram and 256 Giga M2-Disc there are no problems at all.
But there is nothing else running on this box, there is huge QNAP-Server to store the files and there is 1 Giga-Ethernet with a 10 GIga Internet-connection in place plus a 1 Giga Mesh WLAN

ok, so the really old NUC5i3MYBE arrived and it’s up and running since Friday. The hardest part was waiting one day for delivery of a mini-display port cable, as my local electronics store didn’t carry one (the horrors of modern age).
I didn’t update the BIOS, since the seller claimed he did that. Changing the BIOS to boot from USB was a bit hit and miss, not sure exactly what I did but I checked all the options that seemed to allow booting from USB and it finally worked… this took all of 5 minutes. Then ROCK installed in another 3 minutes or so… then I just had to deauthorize my old Windows core and the new core was up and running. The great surprise was that now the old windows roon installation is a Roon endpoint and in actual use there’s no difference from my previous set-up - meaning, the same remote works in the same way, etc. I should have realized that this is how it works, but for some reason I imagined I will have to make the remote work with the new core, which is obviously not the case.
So that is a long-winded way to say that the installation was ridiculously EASY.
Now, how does it work? Actually quite well - first and foremost IT WORKS! Roon is there everytime I want to listen to music, no funky errors to troubleshoot anymore. The interface on IOS remotes seems snappier, even though I get the occasional playback controls strip missing, like I used to with the old core.
I did not install codecs - I gather they are required only for MP3 files? I’ll wait until I find some music that requires them as I’ve had enough computer tinkering for now.
Same with migrating my database - I didn’t bother doing it yet, but I do have some questions about this: once I logged into the new ROCK Core, it shows about 6700 albums without me doing anything other than log in, so I suppose this is maintained somehow centrally? I had about 9000+ in my old setup so I wonder at which point and why did Roon stop keeping up?
What else am I missing if I’m not migrating my old database (I noticed I don’t have any tags, but apart from that?
Also, since I used to get a lot of database errors with the old setup, are there any chances that I may migrate a corrupt database and get similar issues again?
Bottom line, so far ROCK looks really good on this old NUC let’s see how it fares long term.

by the way, the ROCK NUC is connected by ethernet cable at 1gbps 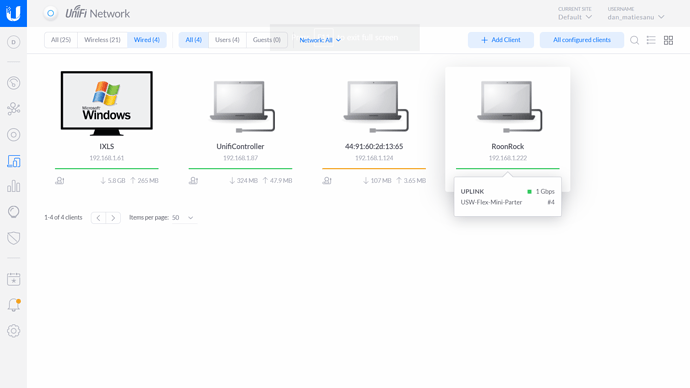 ROCK user here. Dedicated NUC. I’d say if you invest a bit in good hardware, then its a great tool. I moved from a CORE running on a Windows NUC (i3 based) and whilst the ROCK is marginally faster in terms of artwork and search, there is little difference, other than knowing you can just leave it in a corner to do its thing.

I’d recommend, but don’t scrimp on RAM/SSD or storage for your music.