This is very annoying, is it because in disc number some are simply 1 and 2 and others are 1/2 and 2/2

If this is the case surely this is a simple fix?

How do you identify the CD’s in your folders

This how it should look

Anything above the Album folder is not a problem

I just rip into one folder the metadata says what disc it is of a set and Roon sees it as a two or more discs.

I keep the discs in separate folders (in an album name folder) to allow better compatibility with any other music player (now an issue unfortunately). Easier to get another player to just ‘play a folder’ than to risk it playing tracks out of album order if they are all in one folder.

The disc metadata thing works in every player software I have just no need for folders. 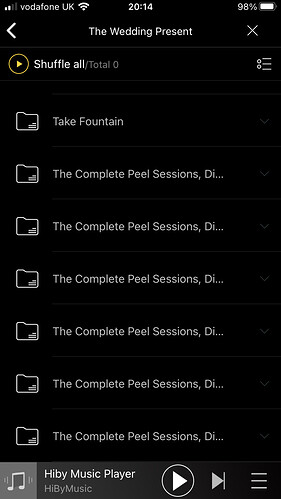 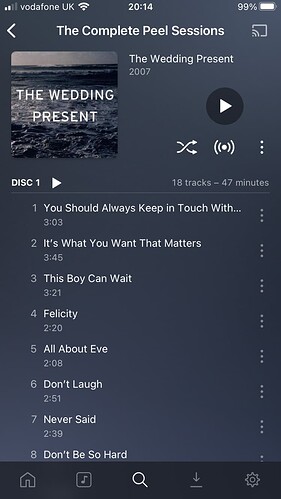 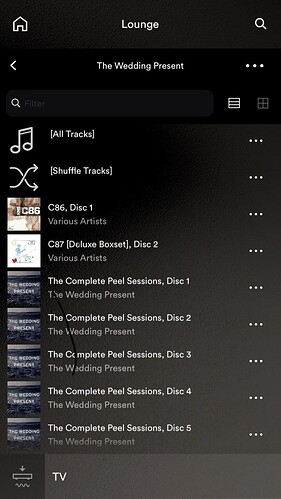 I haven’t tried it in over 5 years since using Roon, but previous to that I recall that my Sonos system would have issues with this. It could play disc 1 track 1 followed by disc 2 track 1 etc. Probably due to bad metadata though, which has all been long since fixed.

Not tried my Sonos as I can’t get it to add my Nas at all as it only supports smb v1 which I have disabled, so use UPnP server and that’s fine.