What Happens when iTunes disappears?

Description Of Issue
I’m a new user and loving Roon. I’ve used the feature that allows me to link Roon to my 21k track music collection that is filed with iTunes.

When Apple changes this all up soon what is best way to maintain my Roon files?

And is there a way to move away from iTunes and use Roon to add my digital or CD acquisitions?

I moved away from iTunes about 1.5 years ago using this simple method: I physically moved the iTunes music files to the local Storage folder on my NUC ROCK. I then edited the location of my music within iTunes, and enabled the newly located folder to be Watched by Roon.

iTunes continued to access the files as before. New music was put in a separate folder within the Storage location. More detail as needed. Good listening!

Thanks. So how do you add new music via CD or digital source now?

Though not confirmed, perhaps you can continue to rip with iTunes and manually move the rip folder to your watched folder. Otherwise, there’s XLD (free) or dbpoweramp (paid) for Mac.

Can you explain what changes you are anticipating? I’m in the dark.

The bottom line though, is to keep a separate copy of all your music files.
G 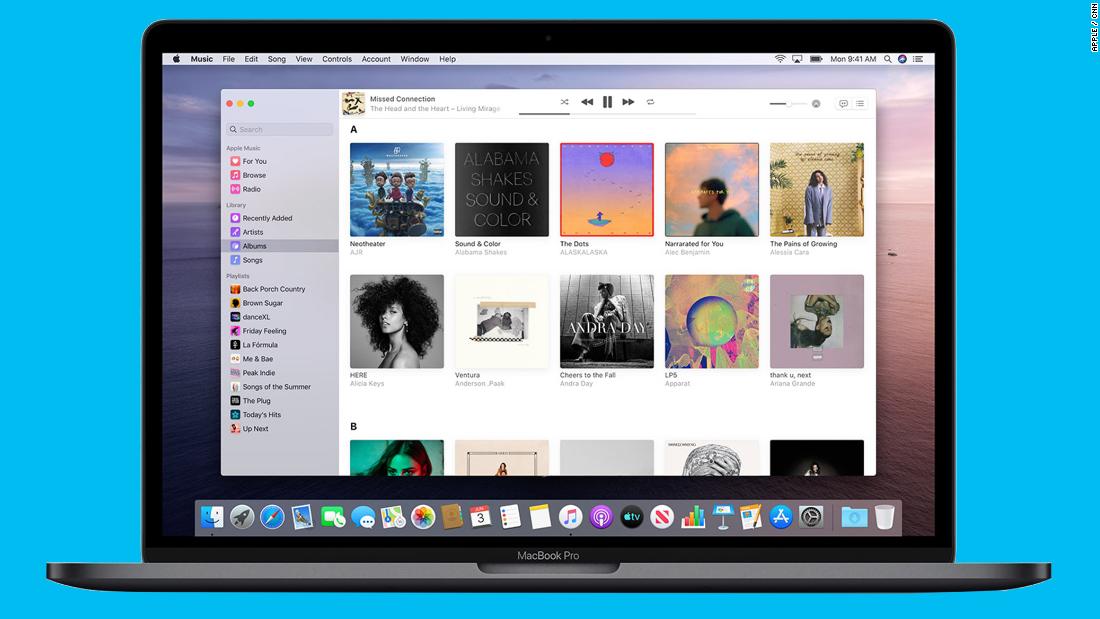 Now that iTunes is going away, here's what will happen to your music and movies

Though iTunes as we know it will be no more, you don't have to worry about losing those iTunes playlists you made back in the summer of 2006.

I presume many of us had no idea that Apple planned major changes to itunes. But the reality of it is, its just a re-shuffling and re-arch of their apps to better align them with needs ( and frankly with where iOS has been going for a while). SO the practical changes on ripping and existing files ought to be minimal.

Link above to CNN provides the basics.

Likely much ado about nothing.

My understanding is that iTunes is being separated into 3 different apps. While it is likely that ripping CDs will remain as a function my fear is that the new App will be more closely integrated with Apple Music. I’ve read horror stories of people who subscribed to Apple Music and then had all their music files deleted So yes always have a backup. But now that I have Roon I never use iTunes for anything but ripping so I would prefer just having an App to Rip the occasional CD and have all my music associated with Roon

and you probably will continue to have it.

I use dbpoweramp for ripping (available for both Windows and Mac I believe) because it allows me much greater control over the audio and the metadata than iTunes or even Media Monkey (if the cd is in Musicbrainz and/or discogs, dbpoweramp will offer metadata from there, as well as other sources). It is not free but I believe there is a free trial. I have friends who swear by Exact Audio Copy, which is free and probably offers more audio options than dbpoweramp, but I think there is less metadata support. Both use AccurateRip which I believe assures the best cd quality of your rip. dbpoweramp, at least, will rip to Apple lossless, as well as FLAC, MP3, WAV and AIFF. I have ripped nearly a 1000 cds with db since I last used iTunes and have been most pleased with the results (and I do not have any .connection to the company).

Here is an article on new Apple Music software. Apparently XML no longer supported. Will this cause any problem for synching with Roon? 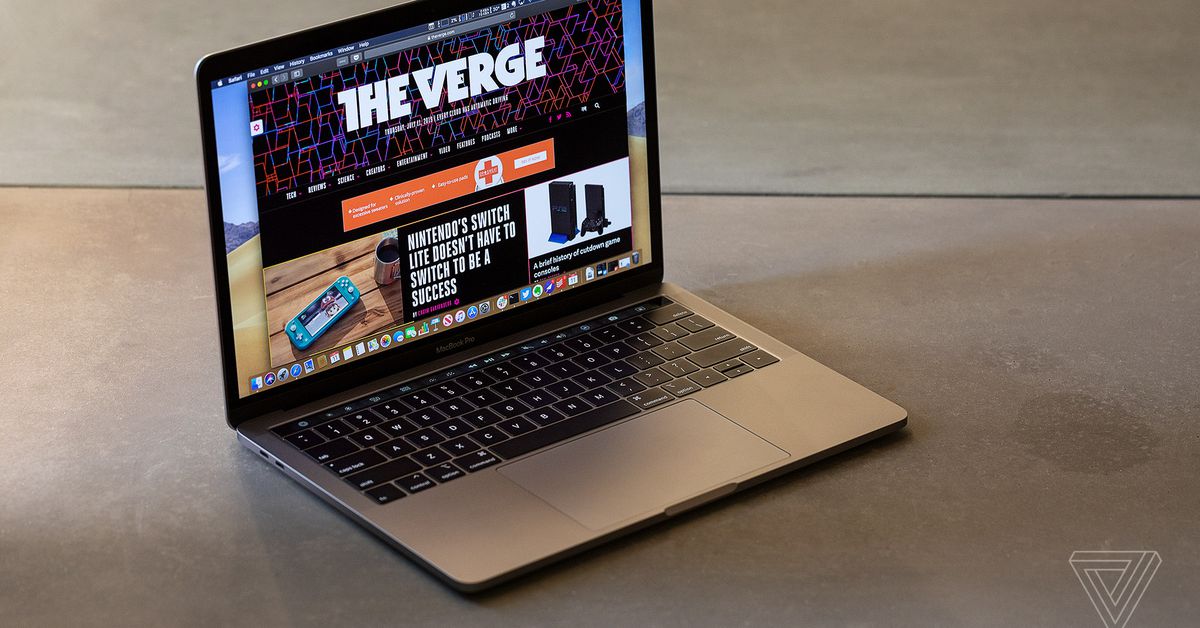