What music related podcasts do you listen to? - Not classical or jazz

I don’t listen to any music podcasts but a friend of mine has just been a guest on one which prompted the thought.

I like Song Exploder - a podcast where musicians take apart their songs, and piece by piece, tell the story of how they were made. https://songexploder.net/

I also enjoy John Darko’s podcast, he has had some interesting guests on lately. Musicians like Alessandro Cortini for example, but also hifi people like Bruno Putzeys.

The Album Years by Steven Wilson and Tim Bowness. They choose a year and talk about the best albums of the year but those that are a little less known. 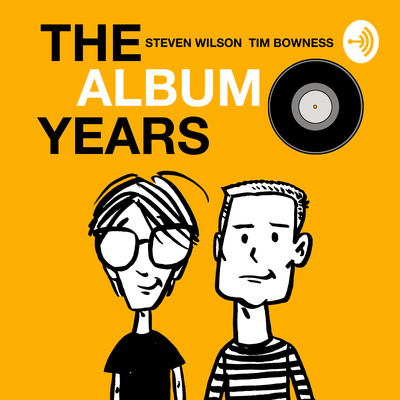 The Album Years • A podcast on Anchor

Music is finite, opinions are endless. On The Album Years podcast, long term friends, collaborators and music nerds Steven Wilson and Tim Bowness discuss and bicker about their favourite music released during the golden album years, which they reckon...

I suppose I should share the podcast my friend was on

. I worked with Dave at Microsoft and now we go to gigs together every so often. When there are gigs to go to that is…

When Ewan Dalton was my guest on Episode 16 he said "You HAVE to get Dave Stewart on to the show" and I'm really glad I took his advice.  Dave was the Librarian at Microsoft UK and that's where we first met, but in Dave's own words he...

I really enjoy the Gramaphone podcast. It’s great to hear pieces talked about by the people playing/conducting/composing them, and makes listening to new classical releases really enjoyable.

I’ve amended the title - not classical or jazz

Why not? Two very interesting forms of music there, classical and jazz.

I don’t really listen to podcasts about music. I’d rather listen to the music, usually, instead of the podcast. I don’t really care much about who the performers are, or how they got that way.

But I do like the NPR “Fresh Air” podcast, which is interviews with various people, including musicians, and that often has a short piece about some new album or performer, which I’ve found interesting and useful.

Because in general terms I avoid jazz and have no interest in the process of it’s creation. I’ve read quite a bit on classical lately so less keen on hearing more information.

A Duck in a Tree - Drone ambient and field recordings from the people behind :zoviet*france:

Brainwashed Radio - From Jon Witney, the man behind the institution that Brainwashed has become.

The Antidote Podcast - Very infrequent of late, but listening to all back episodes is fantastically rewarding. Love those Aussie guys behind it.

the man behind the institution that Brainwashed has become.

Hmmmmm… Goes to Google
Edit: oh OK. Never heard of it but will look now.

For those of us who has enjoyed the outer fringes of music, like Coil, Legendary Pink Dots, the whole Kranky rooster of artists, Brainwashed has been the place to visit as a source of information when it comes to such music and has been active since the early millennium at least.

Few websites has such a long-standing and consistent output.

Yeah not my milieu to be honest.

Never heard of Brainwashed & I like most of that.

Trying to say Brainwashed is not the force it was and how it helped immensely in bringing focus to music hard to discover elsewhere on the early internet? Not sure. Brainwashed hosted many websites for such artists and was always a good source of news related to these artists.

I am always looking for more context in life, came across reasonably sound via @killdozer which is more about sound itself than a particular genre but highly recommended either way. Just have to look past the awkward silences in the first 35 episodes as he had to pull the break music due to licensing. 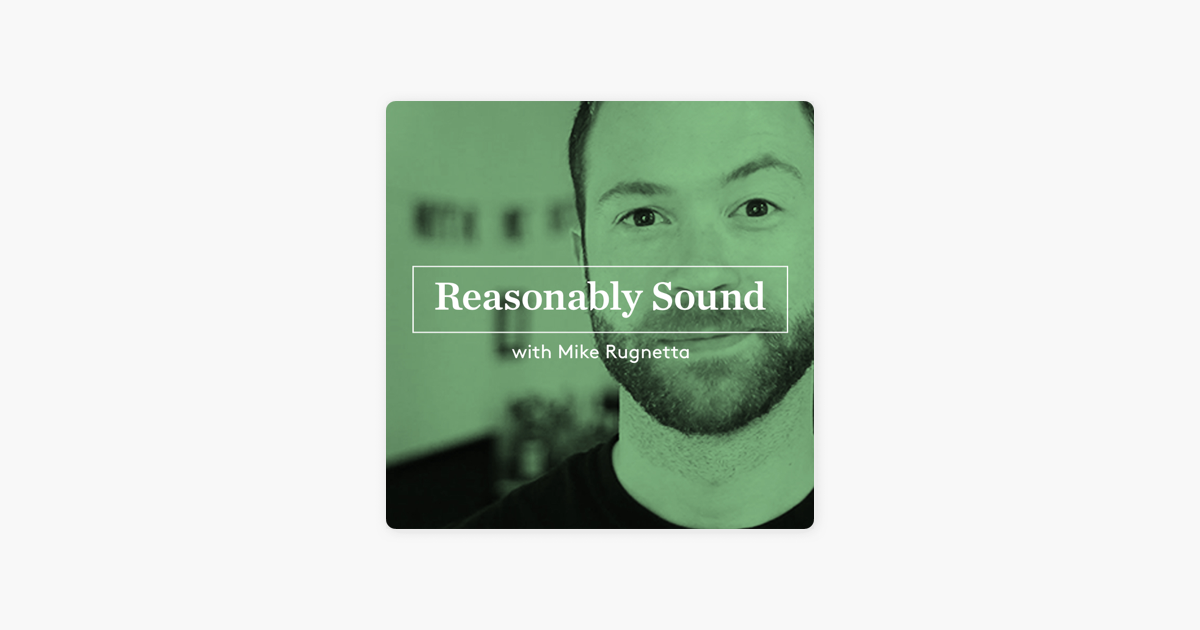 Another brilliant form of musical context is Soul Music from the BBC. It’s a mix of history, personal impact and interviews with musicians or people touched by their music. It’s very well made and covers a great mix of different music. It’s given me a much deeper appreciate for every single musician they have covered. 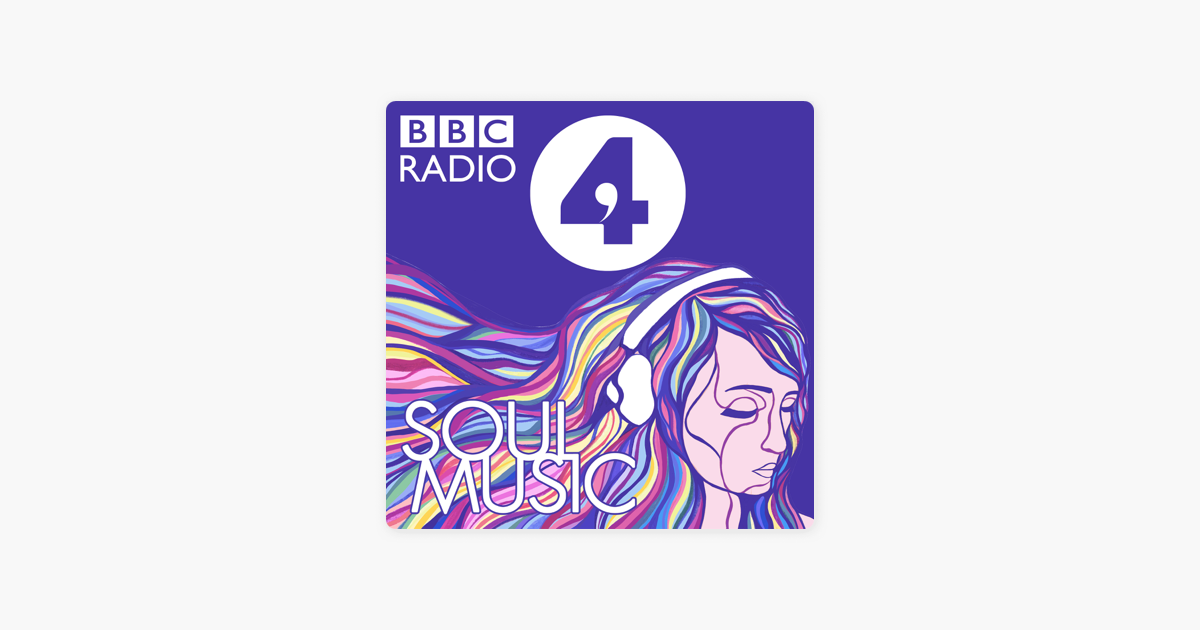 Also totally ignoring the edited title, this is a little on the lighter side but if you are new to chamber music and want a light hearted catch up then give this a try 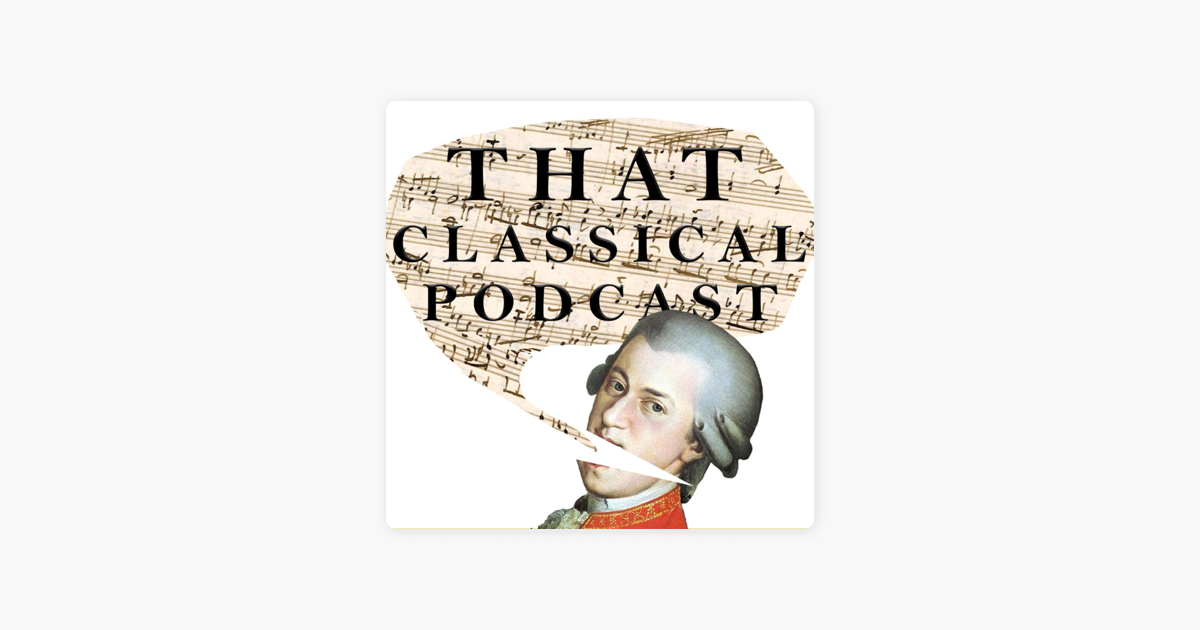 A few I now listen to The Classic Rock Album-By-Album Podcast is the podcast that endeavors to review, dissect and discuss rock albums and to answer the burning question... Is it a classic? Rockonteurs is a podcast all about the real stories behind music. Presented by Gary Kemp and Guy Pratt.