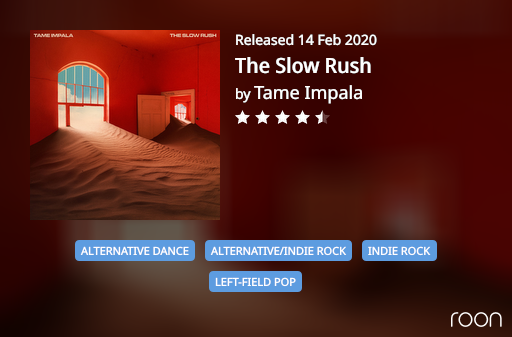 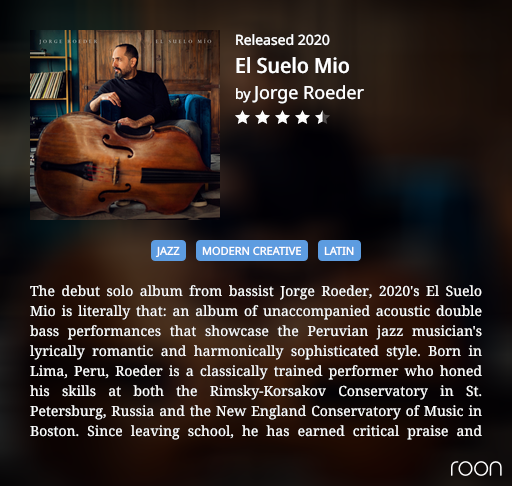 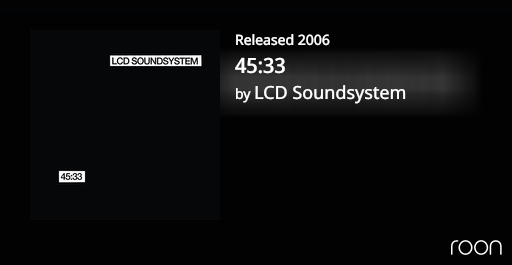 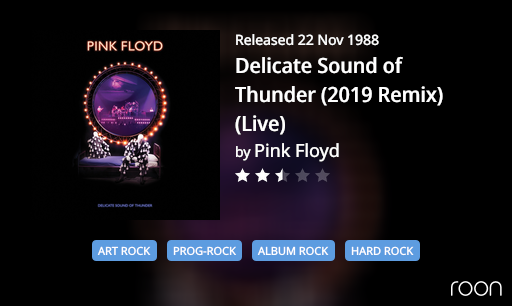 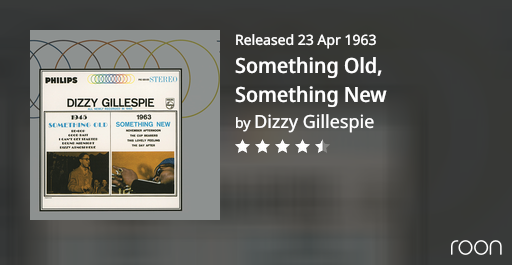 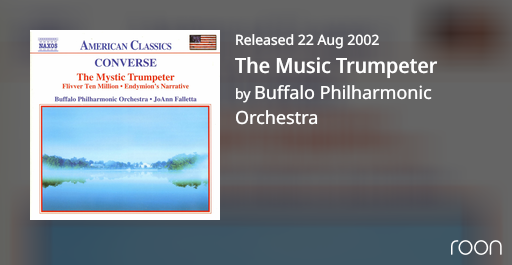 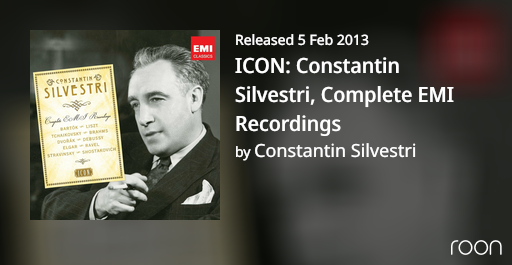 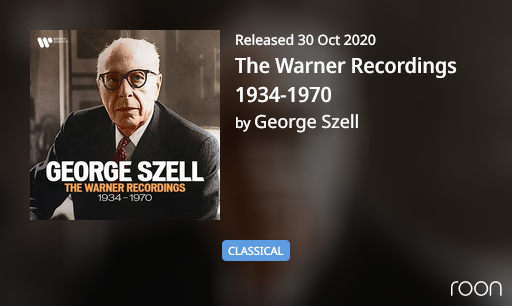 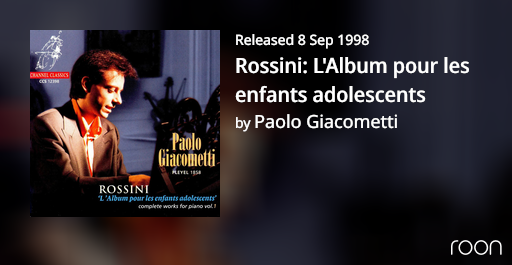 I found this album quite a few months ago and was going to post it because of the odd character fonts. I originally thought it was the Artist’s intent, then I found this post by DavidC

Roon 1.7 / 610 / macOS 10.15.6 / Mac Mini Description Of Issue The artist “Four Tet” has release material under a glyph-based alias: ⣎⡇ꉺლ༽இ•̛)ྀ◞ ༎ຶ ༽ৣৢ؞ৢ؞ؖ ꉺლ these are correctly found and displayed in both Tidal and Qobuz apps (though a bit less so in Quobuz). In Roon, the name does not render correctly (possibly because the font in use does not have those symbols?). See the attached screenshot for how it looks. [Screen Shot 2020-09-10 at 14.12.23]


and realized that I was wrong, but it’s still the Artist, Four Tet, creating something very interesting. 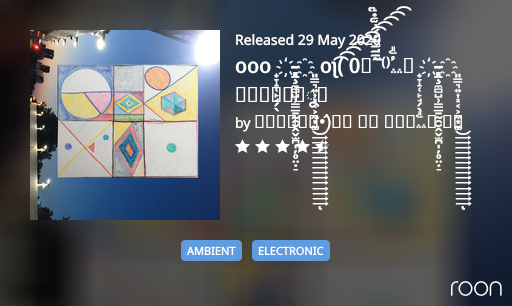 here’s what it really looks like and my lastfm scobble count: 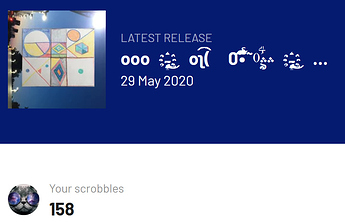 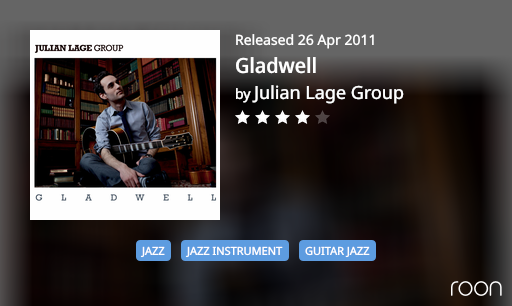 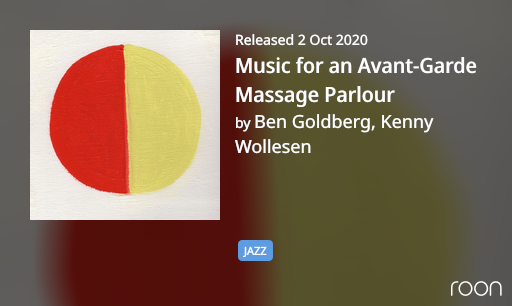 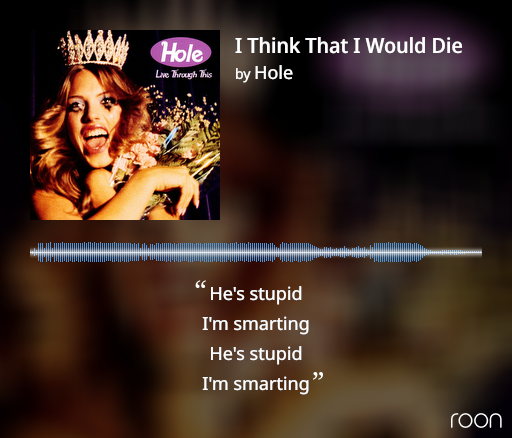 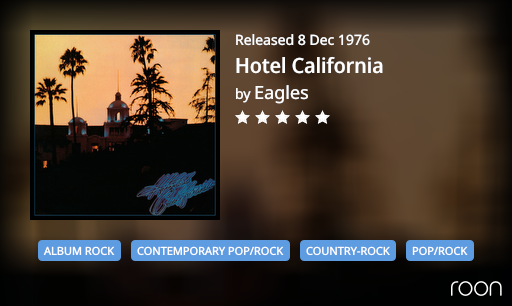 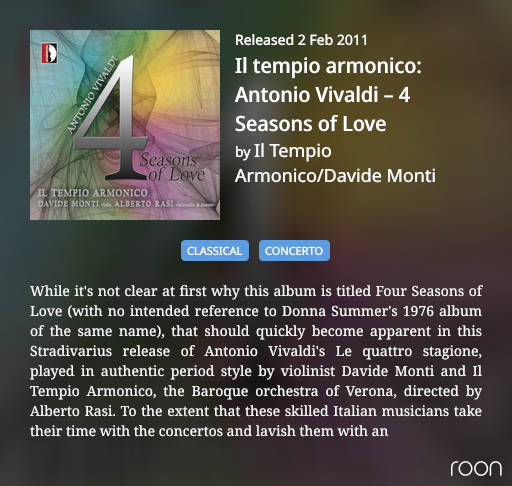 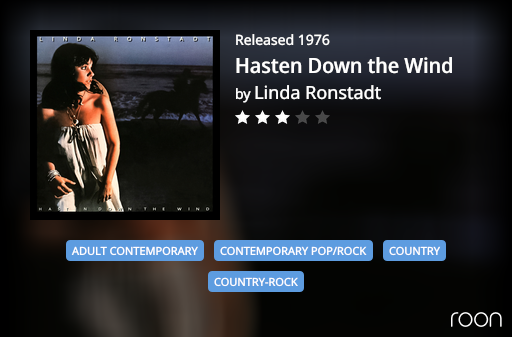 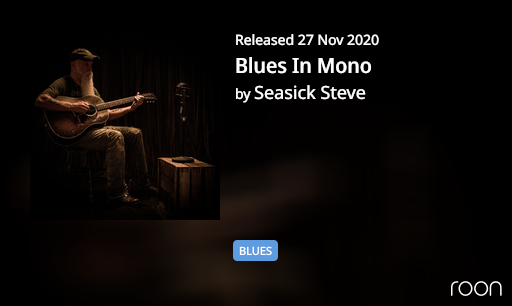 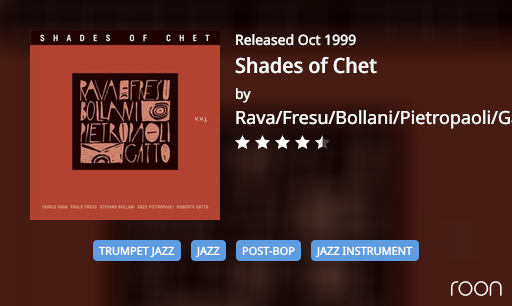 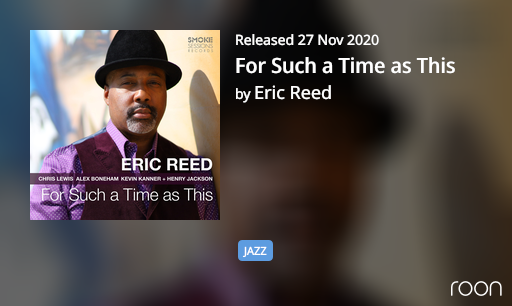 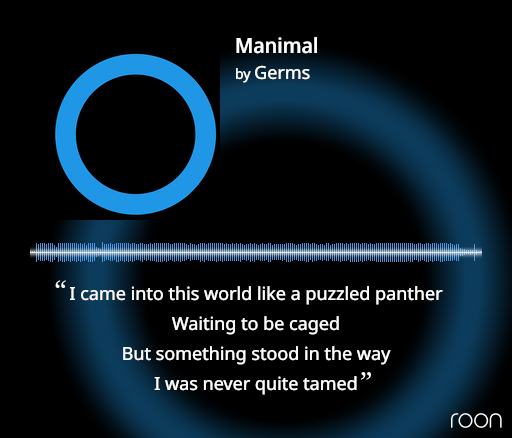 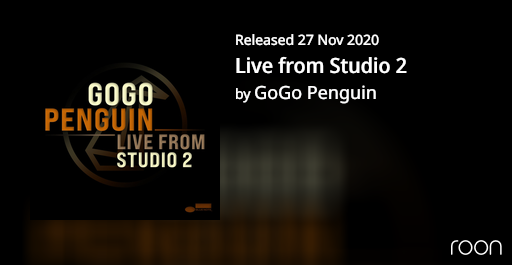 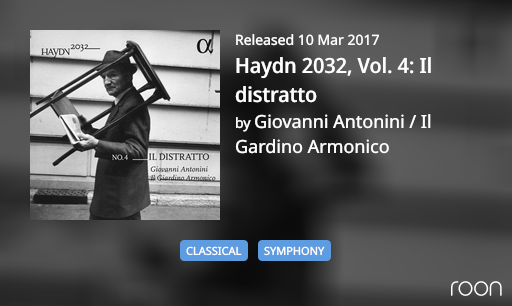 Rysanov plays Bach’s cello suites transcribed for viola with near perfection. This release from 2010 earned a prestigious recommendation by The Strad; the second volume with the other three suites was released in 2014. 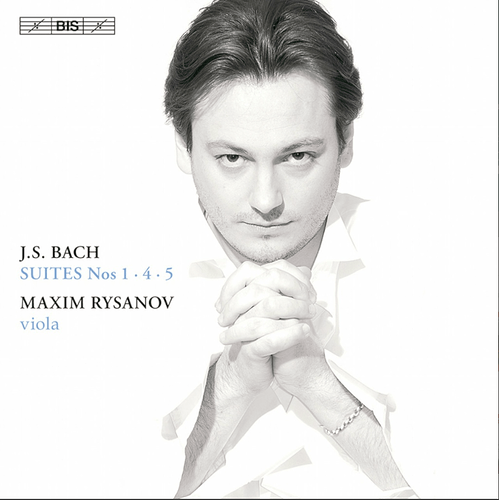 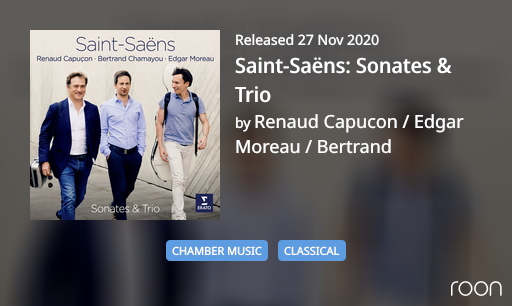