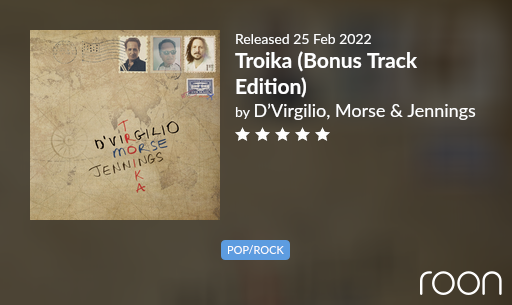 Ballad reloaded high enough when I see you smile 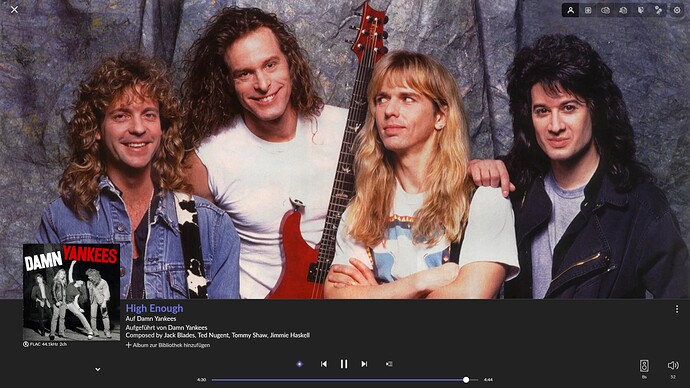 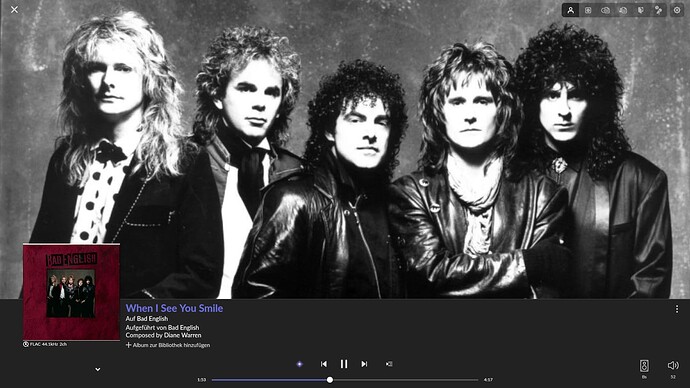 An afternoon ripping another batch of my cds. So exploring some of these again tonight. First up. 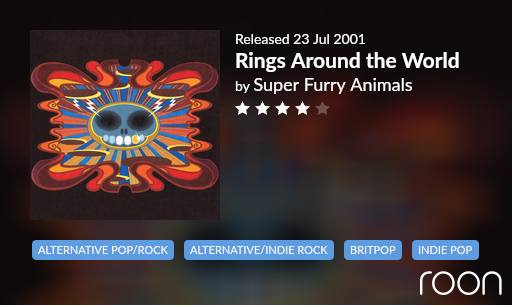 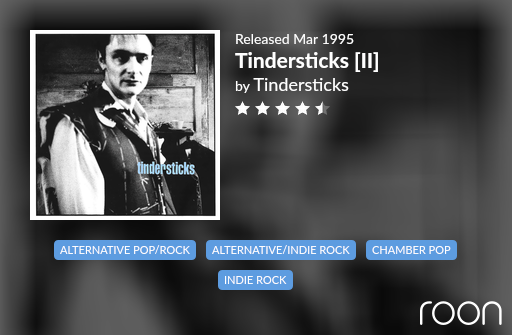 The ever wonderful Tindersticks and their best.

Staples is so close to Vic Reeves pub singer at times but I love it. 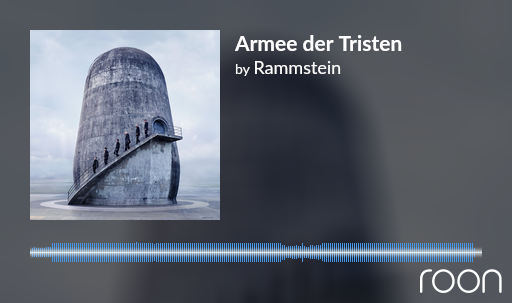 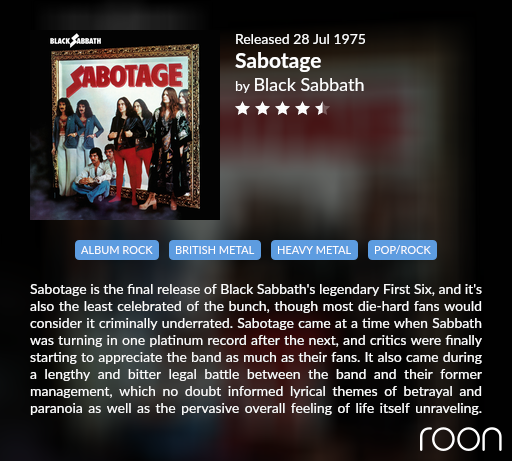 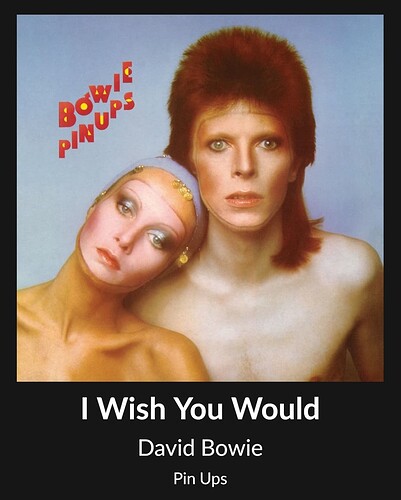 I tried to introduce my team to Tindersticks and sadly it did not go well.

They started asking for me to put Death Metal on instead (which has never happened before). They actually thought I was taking the pi$$ and that it was a joke album

There really is no hope for some people.

You can lead a horse to water…. 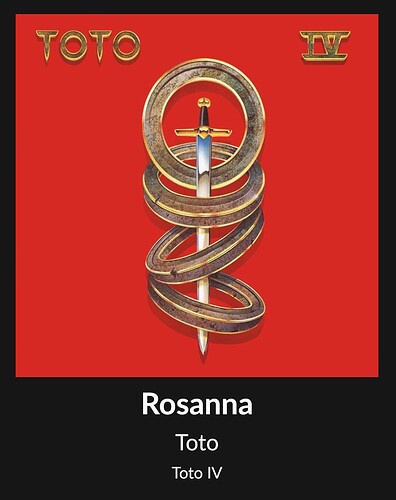 Oh go on then, another Toto album 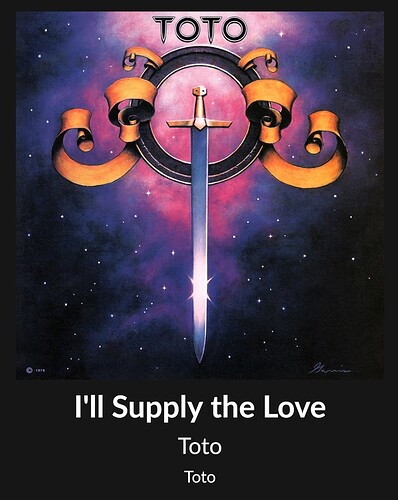 Listening to this all the way thru since downloading it months ago. It’s really good, but I had the misfortune of being in college when My Aim Is True came out. I know it’s not really a fair comparison, but nothing after King of America hits me with the force those earlier albums did 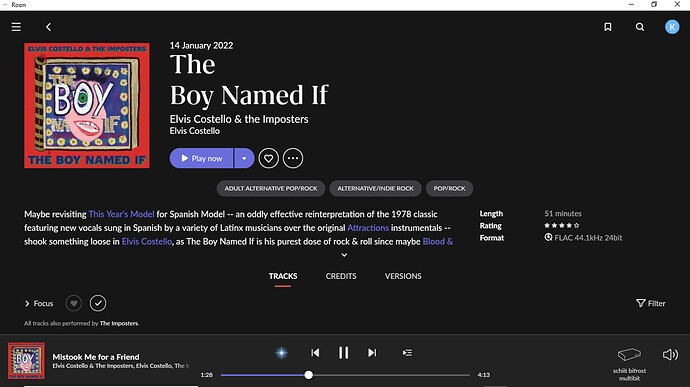 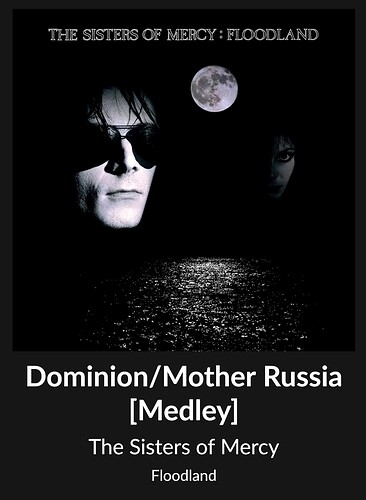 Time for a new thread people! Let’s have some fun!