And… off we go again…

Edit: it isn’t - it’s just different. There are supporters in both camps…

There are a lot of reasons according to MQA and my listening makes me believe them. There are many sceptics here who will tell you different. Quality audio is not all about bigger numbers are better, it’s just not that simple. You get amazing 44.1 MQA tracks released today that will blow your mind.

Not being obtuse but why isn’t it?

If you haven’t listened, I’d recommend try it and make your own mind up. Lot’s of effort going into talking it down. It’s about the music…

My personal experience is that MQA isn’t better. Or worse for that matter. I found little in the way of difference between a fully unfolded MQA encoded file and its unencoded equivalent bit rate. Both sounded pretty good, and reasons they might sound significantly different have more to do with the usual reasons like mastering and generational copies. I decided a while ago that this wasn’t the controversial subject so many try to suggest (and often insist) that it is. It is just an alternative way to listen to your music that you either adopt or don’t!

It’s not. Bit for bit the unmolested PCM will be better.

If MQA actually does get to the master and produces a better file from it then the MQA version will certainly sound better than the PCM released from the lesser quality, previous, release. This has nothing to do with file format and everything to do with what happened between the recording in the studio and how that got to you, the consumer, in a format the label decided to hand it to you in. A lot of the “marketing” and/or “magic” of MQA has more to do with this aspect of releasing music files to the consumer. BUT, file for file of the same mastering the PCM will always, technically, be better. So, if MQA encodes directly from the same master that was used for the PCM then they have given you an inferior product when compared with the PCM.

These threads should be shoot-on-sight!

As a plain audio bitstream encoding process (which seems to be what most debates center around), then I would expect MQA encode to decode (ie without the final render) to always be inferior (both measurably and audibly) to a hi-res lossless stream. Quite simply - something has been lost in the process and nothing has been done to compensate and/or improve the final sound in any way.

As I understand it, MQA was designed to be an end to end process starting with measuring the characteristics of the ADCs used for the original recordings through to compensation for the characteristics of the final listening DAC. However this seems to be to be an ideal that only makes sense for very minimal production, such as a recording of a live classical concert for release as MQA-FLAC.

For a typical studio recoding where stems are often recorded separately and later mixed and processed I see no way that compensation for the original ADCs can be applied at the very end of the listening chain. Arguably I do not really see how it can even be usefully applied even if little more than some gentle compression.

So, to me for the vast majority of MQA material, the only bit left that seems to matter for the listening experience is what may be going on in the MQA render process (after the MQA decode process). In theory I believe this render process is supposed to compensate for the characteristics of the DAC. A most extreme interpretation of that may be for us to expect that an MQA track fully rendered through a higher end ESS Sabre based DAC would be indistinguishable from the same fully rendered through a similar grade AKM chipset based DAC.

I use these two DAC chipset families as examples because many people find the differences in sound between these two chipset families very obvious. My interpretation of MQA rendering is that it should both remove these differences as much as possible as well as provide some time domain pre-compensation for how the DAC’s filters impact transients etc. May be my interpretation of MQA rendering theory is wrong of course.

I have only ever heard full rendering from ESS Sabre based DACs and not through an AKM based DAC so I have no idea if MQA can meet this ideal - TBH I am not sure if I can even reliably tell the difference between final rendering on or off. The theory seems to that it should yield a more natural listening experience due to compensating for time domain issues probably caused by DAC’s filters etc even if in absolute terms, some supposedly irrelevant digital information has been lost in the process (relative to a PCM stream of the same final render sample rate).

This render stage is of course is the bit that is really up for debate for the final listening experience even if most simplistic debates seems to start and end with - its lossy - 'nuff said. Without the final render phase, then of course that seems to be about all the debate that is worth having.

However the theory of the final render stage is that yes - it should sound better than the same final bit rate through the DAC in non MQA render mode due to the compensations applied.

The final Nail to the MQA coffin…: 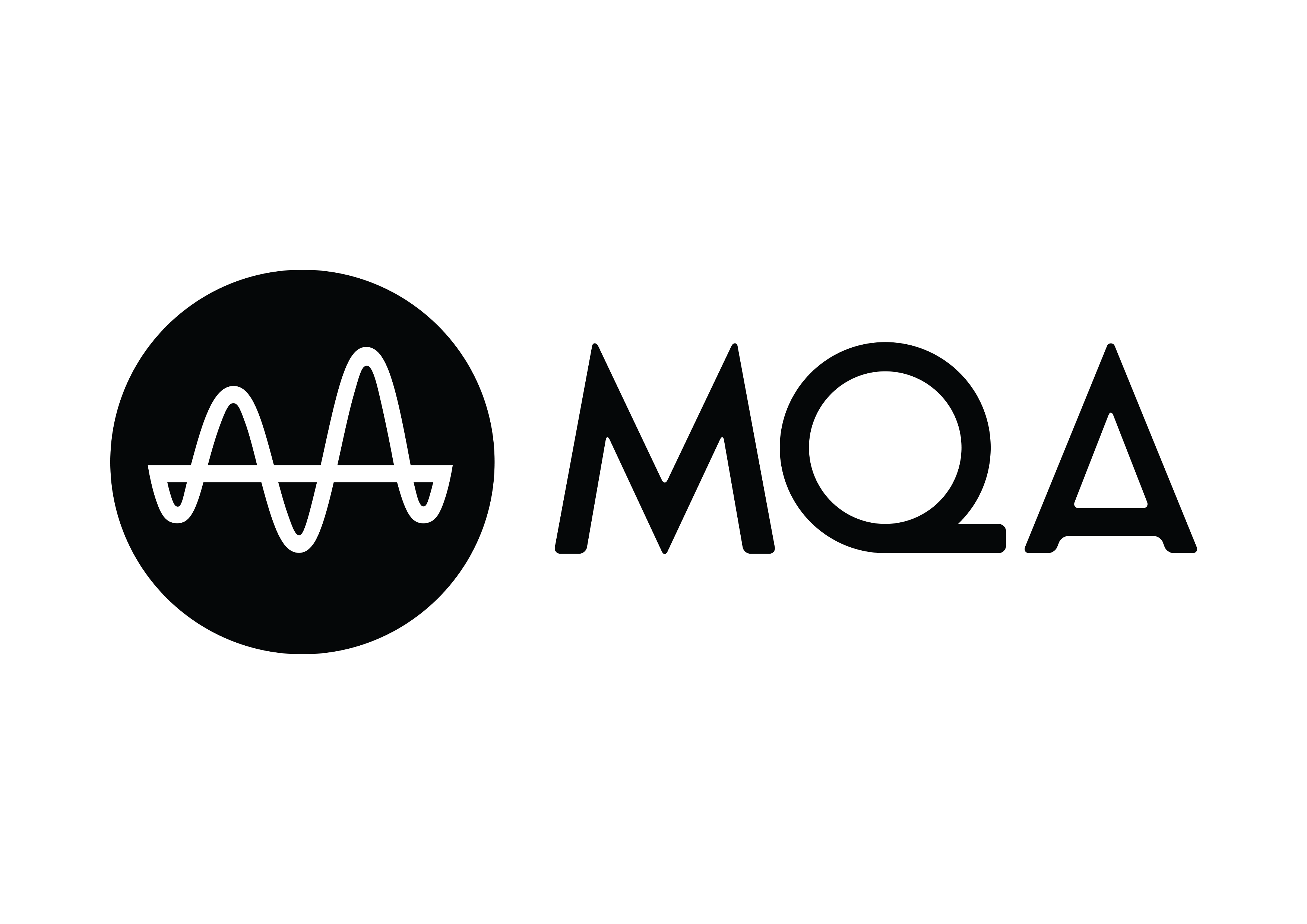 MQA: A Review of controversies, concerns, and cautions

Editors Note 1: MQA ltd was sent a copy of this article several days prior to the scheduled publication date. The company requested a phone conversation, which took place earlier this week. MQA was encouraged to write a response for inclusion with...

Listen I dont care about MQA either way. Whether it exists, or not, meh. If people want to use it good luck to them, if you want to avoid it like the plague cos it’s ‘snake oil’ that’s also fine.

However given that the article you have posted is 2 years old, and MQA is still with us, I’m not sure it really counts as the final nail in its coffin.

If you read this article: https://www.soundonsound.com/techniques/mqa-time-domain-accuracy-digital-audio-quality it has to do with the apodizing filter. This filter reduces the pre and the post ringing of an impulse down to a few micro seconds.

The human ear is capable to locate the direction of an impulse with the duration of about 10 micro seconds.

With a standard filter the pre and the post ringing take much longer.

I love MQA. A little more bass and punch. However, it’s not enough to cause me to keep Tidal unless they match the Qobuz annual price of $149.99. In that case, it would be a hard decision on which one to keep.

That is the result of a higher timing resolution, sounds are properly or accurately reproduced it changes the dynamics of music over time that you can hear sounds that cannot be heard clearly in listening to Hires in some music. Bass is defined, snare drums and cymbals are clear.

That is the advantage of MQA encoded PCM over Plain PCM. Time-domain resolution.

It does not matter if ultrasonics are lossy compressed, you can’t hear it anyway.
High sample rates can can improve timing too.

Some find it bright, some find it relaxed or natural. Some can’t find differences at all.
Well, we have different set of ears and sensitivity after all.