I waited a very long time before upgrading from a heavily modded Cambridge DACmagic IIa (the original Pink Triangle design) so the Vega struck me as something of a revelation. I still really enjoy it and am seriously considering deploying it at my girlfriend’s place rather than selling.

(This would involve pushing her tolerance for audio boxes a little high, so it may be a long term project. I blotted my copybook over the weekend on a long drive by attempting some Ozark Mountain Daredevils. This resulted in immediate assault with an empty plastic water bottle combined with her frenzied blind stabbing at the car stereo controls to stop the pain. Interstation FM static was deemed preferable).

Section from this thread.

How can anyone hate on The Car Over The Lake Album? “Ahoooo Jackie Blue…”

I know, right ? I did get a grudging admission that Jackie Blue was ‘alright’. My mistake was starting on Track 1 - You Made It Right.

Reminds me to start a singing drummer thread.

Edit: Actually the album was It Will Shine When It Shines; it’s got Jackie Blue on Track 3. This was Track 1 which got me into trouble:

And this is the gem that was ‘alright’:

I listened. And this is not my thing at all. And I made it to the end. Maybe she’s defective?

I showed Alexa to mine and she promptly stopped using Roon to listen to the local public radio station (her only real use case for speakers), because she can now say “Alexa, play WNYC” instead of getting out her phone and opening Roon.

And, since she doesn’t have strong opinions, she lets me pick whatever music I want so long as it doesn’t scare the dog.

(I tried Britten’s War Requiem tonight and the dog was trembling in the corner. I had to stop it a few minutes in to preserve his sanity. No idea what it was about that one…he’s usually OK with classical)

A selection of things we’ve really liked together:

And one of her favourites that I’m less keen on:

stopped using Roon to listen to the local public radio station (her only real use case for speakers), because she can now say “Alexa, play WNYC” instead of getting out her phone and opening Roon.

This is the biggest barrier to my spouse using Roon – Alexa; although now I have it activate as “Computer” in deference to Star Trek. Besides just being able to request a station by Call Letters, it can function as a quasi streaming service since I have purchased thousands of CDs which are all part of my Amazon music library, . “Computer, Play New Order”, response “Shuffling New Order from your Amazon music library”.

And, having the ability to control the thermostats and lights, just doubles down on voice being the preferred interface.

I blotted my copybook again. Another country drive and I’d done very well with this compilation:

It was collated by our friends Dave Laing and Joe Hansen. So it was all sweetness and light and a stroll through punky nostalgia.

I tried this on the basis that it was my start up track for Superfluity (my favourite 3RRR program). Track 7 on Summertown - One More Chance. It’s not on Tidal so here’s a sample from Apple: 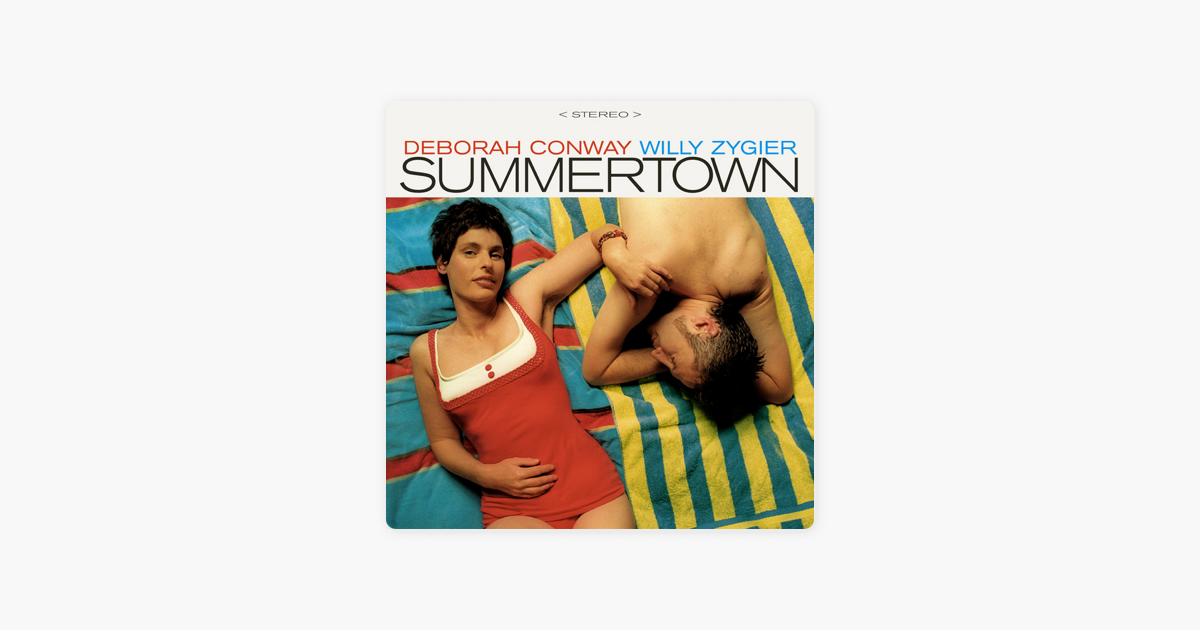 Well, it was the Soda water bottle again. The pedal steel (which I thought quite tasteful) made her feel “the same as when she sees a cockroach”.

We agreed to stop hurting each other and finished the journey happily to the 2014 reissue of the Small Faces album on Immediate: