The mods should really split this off so we can post the worst ever album covers in any genre. A sort of homage to the unsung “marketing teams” of the great recorded music industry. I will start with two of my all time favorites: 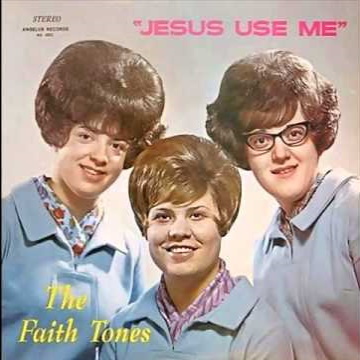 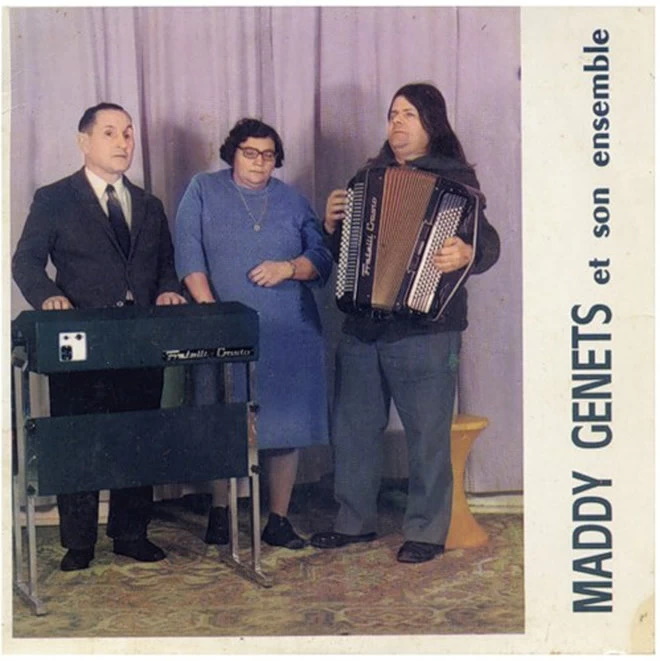 I don’t think those are going to be beatable. We can declare the winner here and now.

If you can find clean copies these are worth an absolute fortune.

Currently I am doing the influential album thing on Facebook.
Albums that influenced you life etc, no comment no explanation etc…
Well… I couldn’t help myself here.

If only. That would make at least some sense of our mad mad world.

Hmm, I think I only have my Fabulous Poodles album on vinyl, have to look for a pic online. Not hopeful, may require a photo. 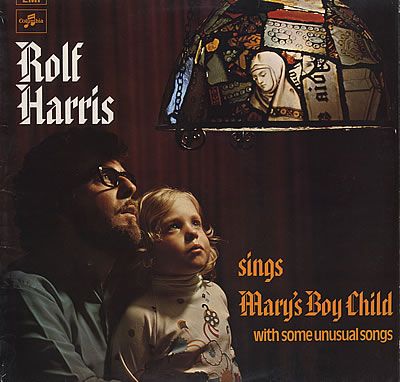 Scary with today’s understanding of Rolf!

A good album, but… 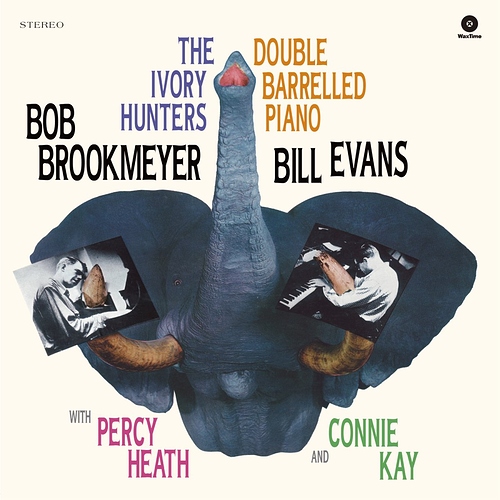 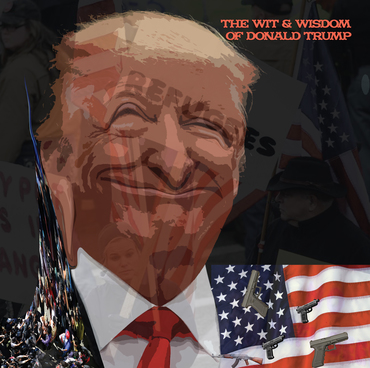 What is is about animals and album covers? 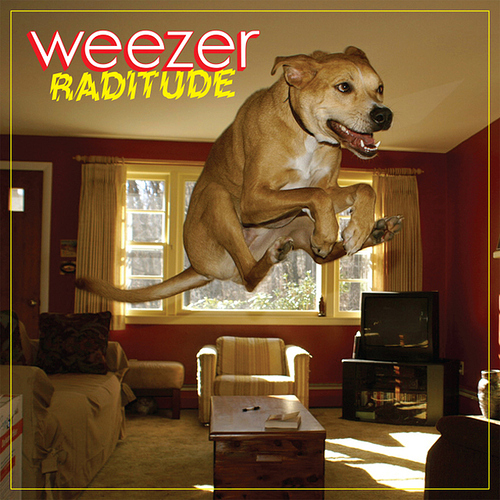 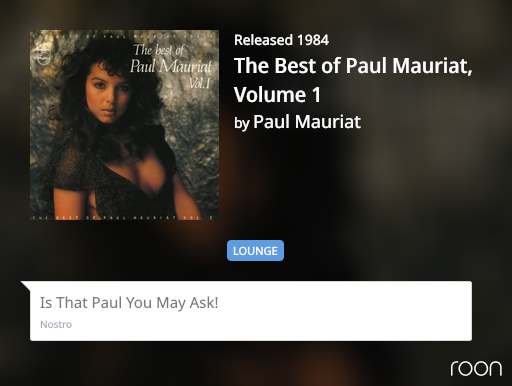 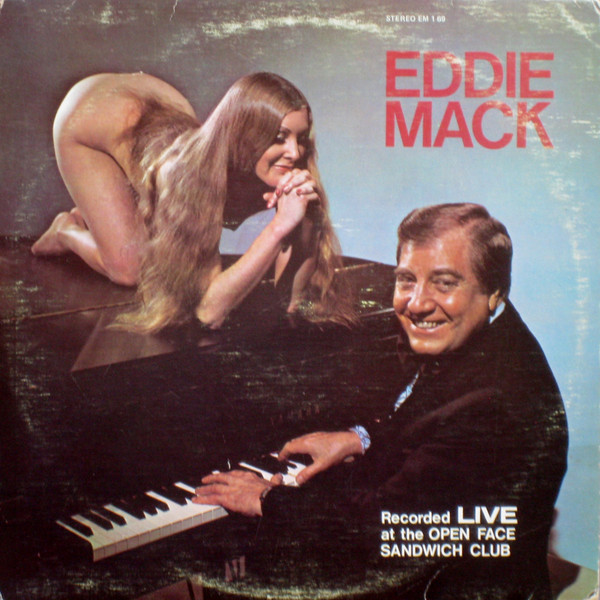 Just to put a “face” to the album cover. Eddie Mack has an interesting story:

"Eddie Mack has a bona fide show business pedigree; his father was Charlie Mack, one half of the very successful vaudevillian comedy team “Moran and Mack, the Two Black Crows.” (Yes, it was a blackface act, but in the 1920s that sort of thing still passed as entertainment.) When Eddie was four years old he was standing backstage one afternoon during auditions for a Broadway show. A man ambled up behind him, placed his hands on young Eddie’s shoulders, and asked Charlie, “So, who is this brat?” Eddie was offended by the “brat” remark and kicked the man, who happened to be W.C. Fields, in the shin. As a result, even when Eddie was approaching adulthood, W.C. Fields always referred to him as “Charlie Mack’s Brat.”

“Eddie grew up to be a talented pianist, singer, and actor. He was married and divorced six times. (The beauty perched on the piano was married to him for a brief period – Eddie was old-fashioned and didn’t believe in “shacking up.”) In 1969 he was on stage in Toronto as a member of the touring company of There’s a Girl in My Soup (starring Don Ameche) when his throat started hemorrhaging during a song. He was rushed to the hospital and diagnosed with throat cancer. Greasepaint was in his blood, though, so even though he couldn’t speak while recuperating from surgery and radiation, he got a job leading the orchestra on a cruise ship and communicated with the musicians via gestures and a Magic Slate.”

My friend is a dexie’s fan and went to see Kevin during this period. He always regretted making his way to the front of the audience as the ladies underwear Kevin wore did not adequately contain him. 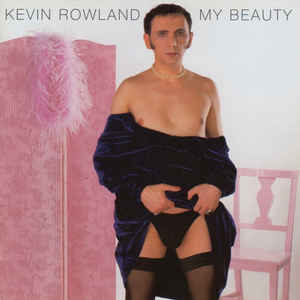 Dear god, but this is a wonderful thread. I am only depressed because I have nothing to offer.

Looking through my collection, I see that I have MP3 tracks from Mitch Miller’s TV Singalong from 1968. My bet is that the cover art would be worthy of inclusion, but, alas, I have only a generic Roon grayscale cover for this gem. 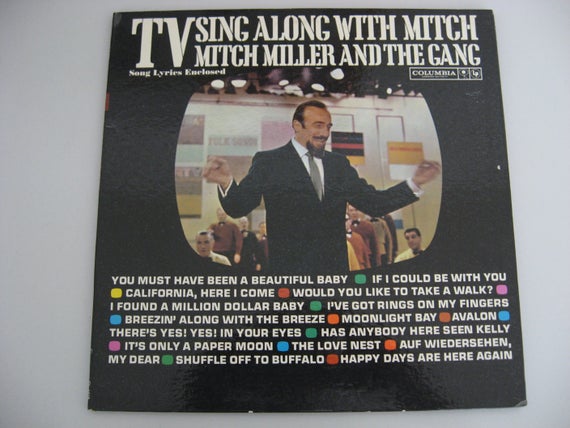 I love number one.
The Dick Handler Quartet. I mean!
http://www.stevecarter.com/albumcovers.htm