Need I say anything more? Plus good if it comes with the power supply and a micro sd card (since I don’t have one handy).

You might want to say where you live, to allow for someone near by to ship.

I assumed that anyone who sees “New” before Mexico would know it’s in the US. We’re the only ones who takes other people’s place names and use it or put an appendage on it.

BTW my first piece of cultural education when I moved to NM: “it’s not new and it’s not Mexico.”

You do have the benefit of local knowledge, most of us Europeans would have to check with Google Maps

For the benefit of other Non-US citizens…. 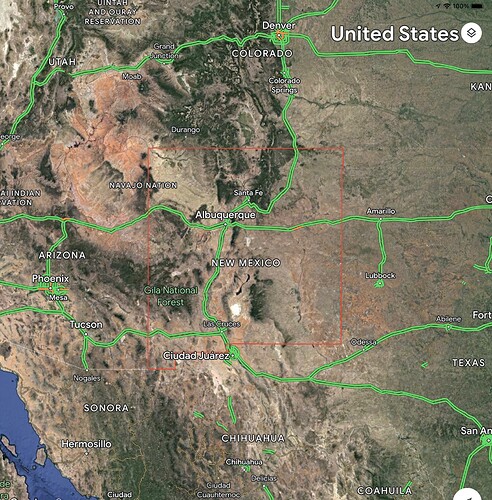 Don’t forget Australia taking South Wales and adding new to it.
But they were all thieves at that time

Thankfully they have made a lot of progress since then

Is there an old South Wales?

Though due to a couple of Netflix shows, almost every English speaking person alive and (with a Netflix account and good taste) would know this

Have I given enough outs not too upset too many people

Yes, I live there.
Though we just call it South Wales, which happens to be in the South of Wales, the Western part of the mainland UK

I haven’t watched Breaking Bad and I live here…

Anyway I hope someone has an RPi

Well at least you have an excuse, you lived through it

They were a lot of prisoners from South Wales

(I should have said it was a penal colony)

You have too much taste for me tell you

My son spent two years in Australia getting his MBA at the University Of New South Wales. It’s the Australian Graduate School Of Management.