Add to library when it is already there

Why is the button ‘Add to library’ active when the album is already in my library? I have more examples. 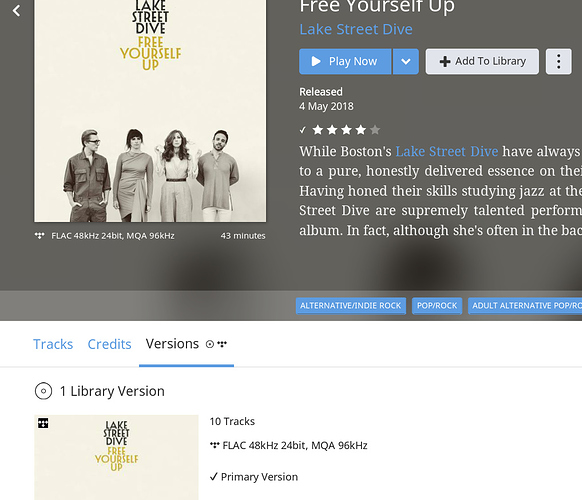 Yes, I can confirm this behaviour too. @support is this correct behaviour? Example is Ry Cooder, The Prodigal Son … first Library view. 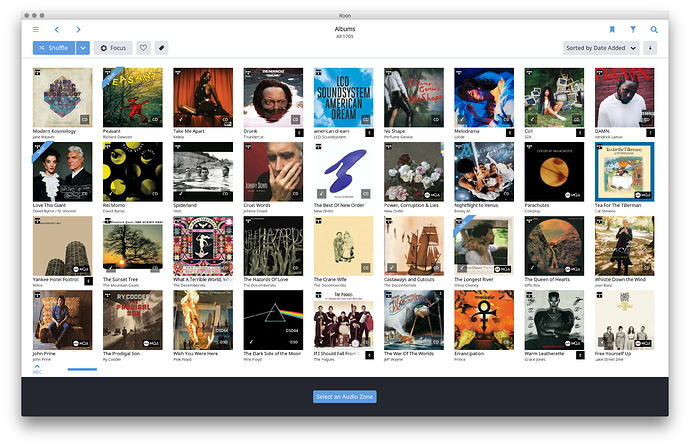 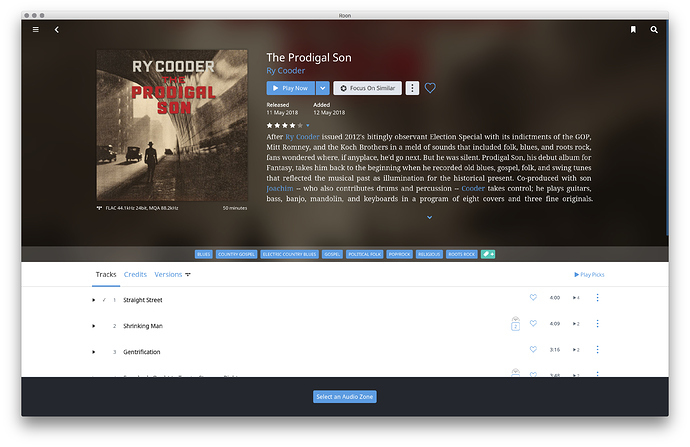 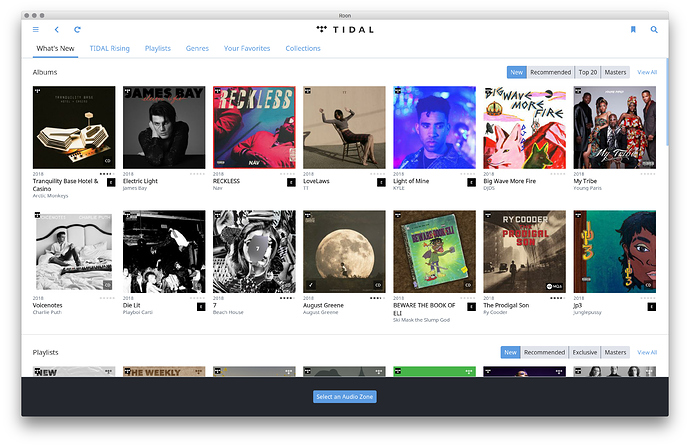 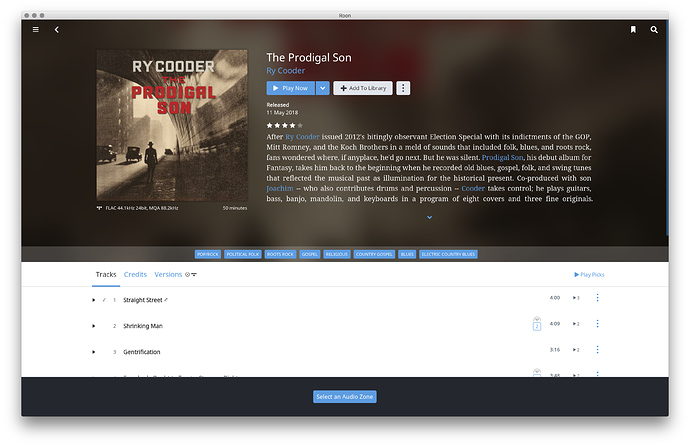 Thanks for adding support Martin, I thought I posted in the support thread but apparently not ;-). I just reported it in case this can mess up your database (when you do press Add again, haven’t tried).

This happens to me on occasions too. I always assumed it was because i sometimes add the albums via my tidal app and not in roon. However it seems to be a random thing

It’s not random for me. Every TIDAL album in my library does this when I use the TIDAL browser.

I believe that what you see in the Tidal Browser are Albums, Tracks, Playlists, Your Favourites, etc that are pulled from Tidal. Is doesn’t extract and combine information from your library.

It probably would be helpful if the albums that are already in your library were shown as such, but currently that doesn’t happen.

Thanks Greg. Glad it cannot mess things up, but it remains an odd sight that Roon on the same screen (see my screenshot) recognizes that the album is in my library while the button ‘add to library’ is available.

Hadn’t noticed this before and thought it may have slipped through with 1.5.

TIDAL albums in your library are handled differently from the version outside your library. It can be counter-intuitive at times, and we are considering some changes in this area, but the current behavior is designed to be comprehensive and consistent.

For example, consider that TIDAL albums in your library might be incomplete if you only added a track or two. They can also be edited or re-identified, which means they may look right to you but don’t represent the original album 100%.

If you have an album in your library that has 14 tracks, but you’ve only added one track to your library, and you’ve also edited the title of that track, we need to handle that in a sensible way. If you look at the top albums on TIDAL and you click one, we can’t take you to the edited, incomplete version.

Additionally, we always need to give you a way to “complete” the album and add the rest of the tracks. If multiple versions of an album exist, this can be done via the Versions tab, and in other cases, this can be done under the “three dots” 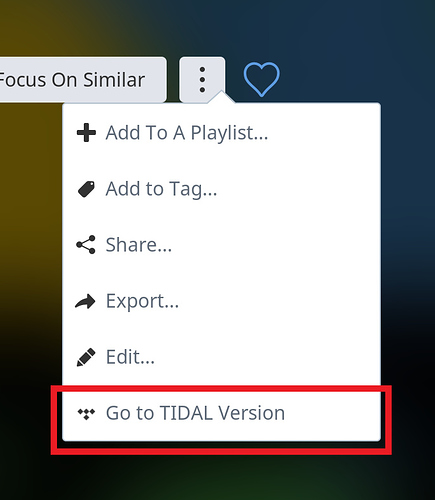 Thanks for the explanation, Mike.

I have the same issue, slightly different version though. This happens when I try to play a song via right click within the local library, which already shows up in Roon database. It is kinda annoying that Roon asks to add the song to library when its already there.