Advice: Tubes in My Roon System

Hi there. Seeking guidance for building my hifi system. My priority is 2 channel hifi but also use the system for 3.1 movie watching. I currently use roon to send flac files to a marantz sr6012 (via raspberry pi with spdif). Can’t complain about the marantz but i really want a tube element in my sound. Not seeing an easy way to do this well without rejigging the whole thing. What are my best options?

1a. get an oppo udp-205 as the new roon endpoint and hdmi switcher/receiver and run that into a tube pre amp and then to the marantz as a multi-channel amp? Is this wasting the marantz just using it as an amp?

1b. get a separate dac and tube pre to receive the RPI and feed that into the marantz (keeping the marantz as the hdmi switcher/receiver?

Have you considered getting a DAC with a tube output? Frontend it with your Pi for Roon. You can then run the DAC to one of the analog inputs on the Marantz, which hopefully can bypass any digitization in the Marantz (not familiar with that model).

Maybe a “Tube buffer.” This is mine.

Also have an iFi tube buffer for the desktop setup. My model is an outdated/previous version.

Thanks Karl. I’d read the spdif on the allo is better than usb straight from a pi so maybe a dac that takes spdif (schiit bifrost) but i wonder how usb to a lyr 3 with the dac module would go? My budget to add a dac and tube pre is sub $800 so the schiit stuff is appealing.

Thanks Robert, that buffer looks amazing but thebifi is much more my budget. Hadn’t thought of iFi but a great addition.

Schitt also make some tube buffers as do Yaquin and many others. Only issue is you might want an RCA output on the pi - lots of HATs with that.

I own an iFi Tube2, and it does generate characteristic tube distortion, as intended. 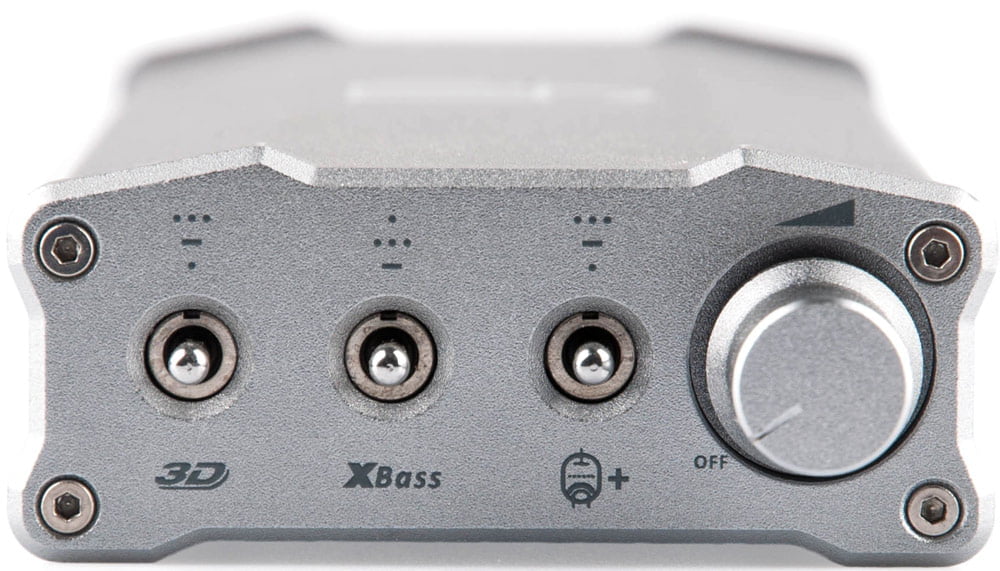 I was using it in a guitar amp/harmonica amp small rig. Works, but some others give more overdriven distortion for this purpose.

I don’t use it in my home reproduction system, because I don’t want added tube distortion, however “musical”.

Not sure how “tubey “ you want your system. This gives warmth and overtones. The benefits of tubes in Home system, as opposed to music production, is speed and linearity. I think you want to avoid driving them to distortion.

have you considered moving on from the marantz and going two channel HT? you can use the TV as the HDMI switcher, optical out to a dac that will also take you Pi output. both then feed a tube integrated.