After You Rip Your CDs

I have a bunch of CDs most ripped to my NAS and backed up to various HDs. What do you do with the CDs?

These topics discuss some storage options. Personally I prefer to keep my CDs intact complete with jewel case but I appreciate that discarding the cases does save considerable storage space.

I have decided to reduce CD wall storage, my intention in to find some type of storage (Aluminium cases or similar) and store paper covers & notes with the individual CD. While there are a number of cases available on Amazon has anyone else experience in this area? Suggestions/Recommendation would be appreciated. TIA Paul

May I ask a favour of one of you in The Netherlands? CD sleeves to reduce storage Tinkering

With the advent of Roon and it taking over my music listening almost entirely I sold my CDP before Christmas. We are getting the house renovated and need to put everything into storage and this includes a lot of CDs [image] I think in my new music room I won’t display the CDs and shall keep them in storage. The best least expensive storage plan is to ditch the jewel cases and just keep CD and inserts etc… The option I want to buy is the following - https://www.wydr.nl/cd-dvd-hoesjes…

Why would one need physical CD to re-rip?

Well, maybe never, if you created good rips in the beginning and then have multiple storage locations for the backups.

But, I’ve known many people who ripped originally in some lossy format, or, some unusual format, and had to re-rip. Also, I’ve personally discovered a track or two that was messed up and I needed to pull the original from archive to re-rip the track.

Any CDs in cases, I put in jewel sleeves and store (thus saving a lot of space!). In paper sleeves or box sets, I leave as is and also store away. They serve as the “ultimate, last resort backup”.
https://jewelsleeve.com/shop/ 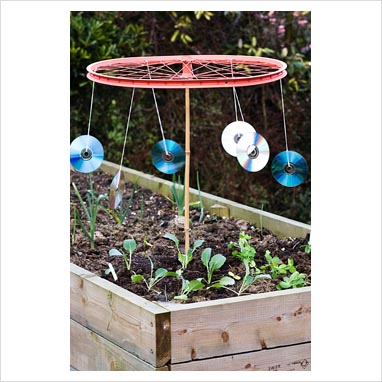 I sold 1,000 CDs to finance my Oppo disc player. Although my collection is completely ripped, I still have plenty of CDs and SACDs left (yes, in part for nostalgia reasons).

I will just say they were purchased downloads (lost the receipt!).

Such blatant theft is no joke.

No question that after paying $10,000 for the discs originally,they were actually stolen. Yes, it is a joke.

not printed of course

deleting is faster than ripping. #copyrights

I can produce 95% of my CD’s from my ripped collection. Missing are a couple that succumbed to rot and a couple of dozen lost through theft. The jewel cases went a long time ago, though. I did keep the inserts so I could move them on with new jewel cases if space became an issue.
In the United Kingdom ripping is illegal, full stop. The advice about keeping originals does not apply here!

I’m still buying CDs to get uncompressed lossless files. If it’s a new release, and I can recoup most of my money, I will sell it used on eBay. Otherwise, I just keep and store it. If it’s only worth a few bucks, it’s not worth trying to sell.

In the United Kingdom ripping is illegal, full stop. The advice about keeping originals does not apply here!

Quite, but retaining the originals would put you in a in a much better position defence wise should it ever come to the crunch.