There are in my library a couple of “Al Brown” that are mixed up.
the main one is this one: 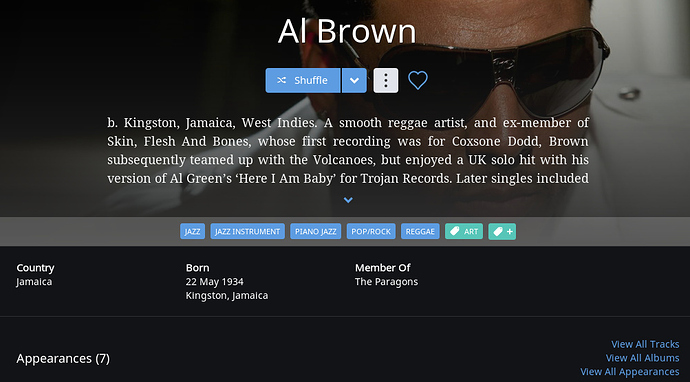 but in ALL the albums where he is credited, the correct one is another Al Brown, a viola player:


that i can say (after search) played viola in marianne faithfull, philip glass, dedodato, and pastorius albums.
i could not find any al brown in jobim album though. in any case, he is credited as a viola player, so he is not the first (wrong) al brown.

i have also a second al brown 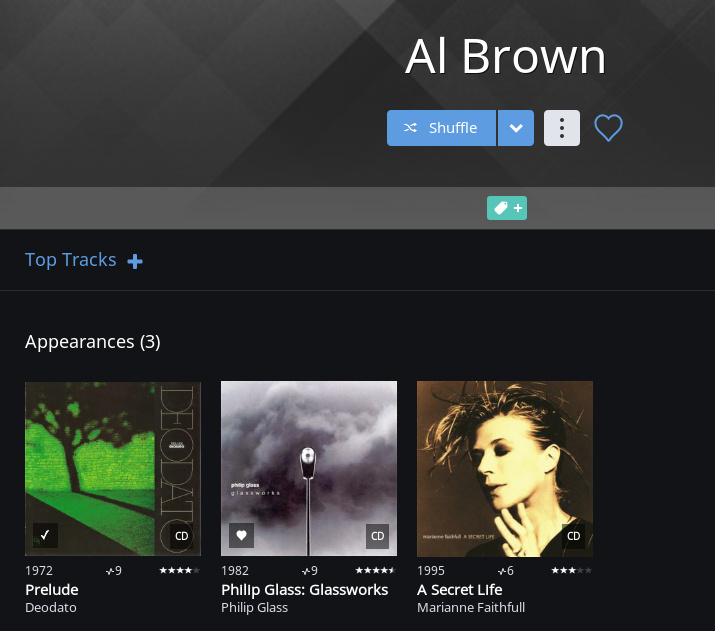