Has anyone compared the 2012 Acoustic Sounds DSD version of I Robot to the high-resolution release that just came out this weekend (8 July 2017)?

I noticed Tidal has two versions now and one of them is quieter and better quality than the other but I think the “bad” one is the 2007 version with “extra tracks” that succumbed to the loudness war.

A post was split to a new topic: Loud “pop” when playing an album downloaded from HDtracks (352khz)

I have the DSD version but I do not have the new one. I might if I get it, it is on my birthday wishlist. If I do, then I will post a comparison.

I like it. I’m still hoping for a tales of mystery and imagination in HD.

You are aware that Tales of Mystery and Imagination had a Pure Audio Blu Ray release? 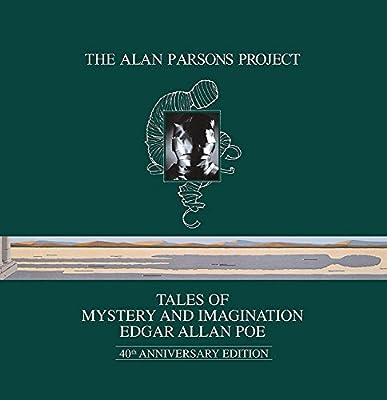 Weaving synths, glockenspiel and guitar with vocoder, boys choir and even Orson Welles narration, producer Parsons brilliantly interpreted the chilling works of Edgar Allan Poe on this 1976 LP. The Pr ... 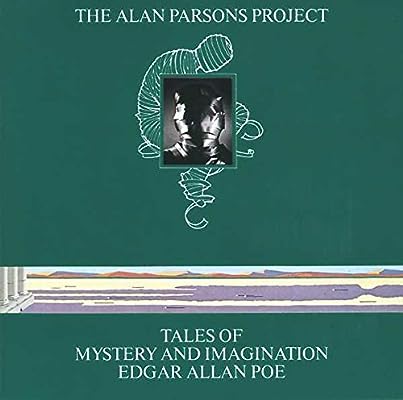 Weaving synths, glockenspiel and guitar with vocoder, boys choir and even Orson Welles narration, producer Parsons brilliantly interpreted the chilling works of Edgar Allan Poe on this 1976 LP. The Pr ...

I bought the BluRay Audio only disc from the Alan Parsons website when it came out, not the big deluxe box.

I wish they had it in DVD-A so I can rip to high-res FLAC and add to my Roon core and DAP.

You can find them on amazon and ebay at crazy high exorbitant prices! 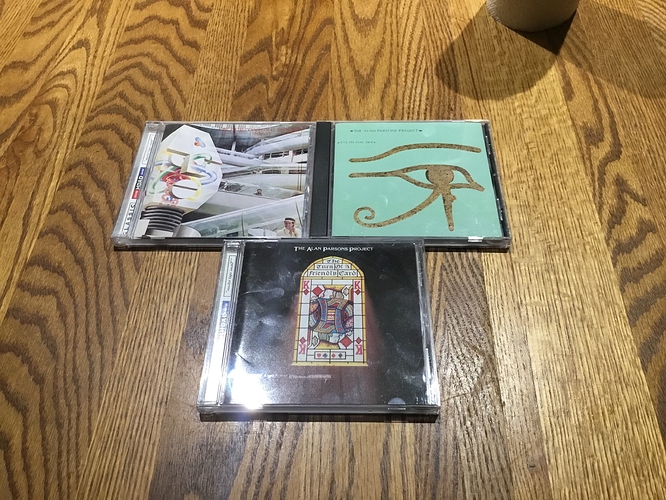 On HDAD, only the 24/192 side is DVD-A. The other side is bog standard DVD-V, which almost secretly supported two channel 24/96 from the get go. Some feel that was a sorely missed opportunity, that DVD-V could have and should have been the high res audio disc format, taking advantage of DVD player mainstream market penetration while still satisfying most audiophile niche concerns.