X45 is showing last album played artwork while Roon is showing current album being played. So the X45 is always one album behind hope that makes sense!

As your other Roon Remotes seem to be working correctly, may want to reach out to Cocktail Audio and raise this with them.

As the customer service at Cocktail Audio is so dreadful I won’t bother but thanks for your help appreciate it.

Further testing this morning has led to the following observation. The X45 album artwork works perfectly when I have the TV display set to off. When I turn TV display back on the X45 either doesn’t display artwork or runs one album title behind!

Interesting Mark. If you have a non-TV display selected, such as your computer browser on a Roon Remote, does the X45 display still lag?

Is your TV using Chromecast to stream to it from the X45?

Yes it is Robert

Then my assumption, and it’s only an assumption, is that somehow the X45’s implementation of its Chromecast display has a potential synchronization issue. Does your TV have a browser built-in or via an app that you could test against vs. using Chromecast?

Yes I can access Chrome via TV but when I typed in the URL I couldn’t get it to connect? It just kept going a Google search and couldn’t connect to the URL. Probably something stupid I was doing wrong!

Shouldn’t worry about it too much, more annoying it seems than anything else. Maybe @support has some ideas also.

Just wondering how the X45 can send the Album info to TV when it doesn’t have Chromecast built in?

@Mark_Johnston, I saw this recent post in the Tidal subreddit. Looks like this is a Tidal issue although they are apparently denying it.

r/TIdaL - weird issue unsure if it's a problem on Tidal or Pixel 7 pro software... 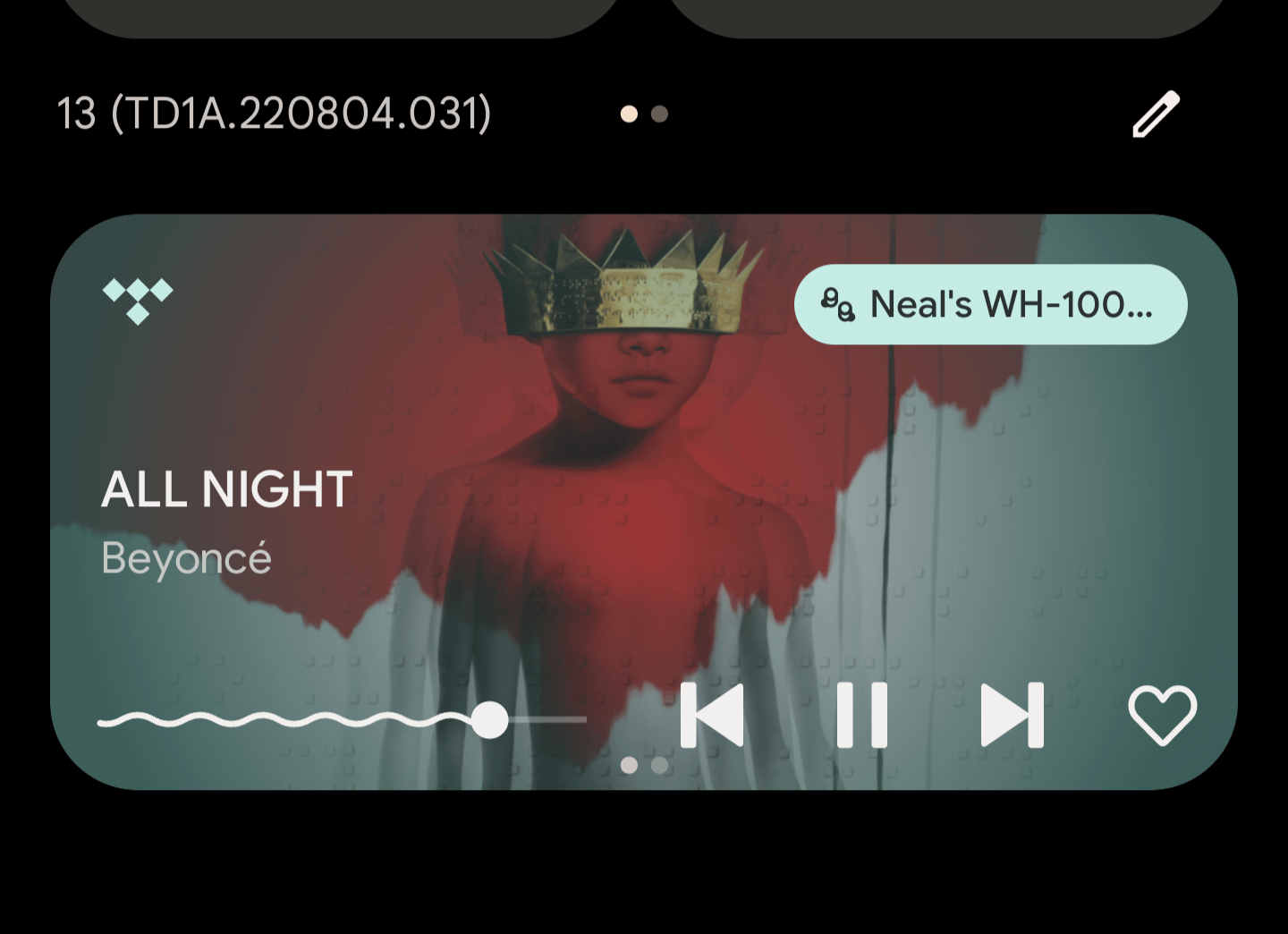 Works ok on Chrome just not when displayed via Chromecast

It’s a weird issue isn’t it. I’ve had it happen before on Spotify, as had someone who commented on that Reddit post. Hopefully, assuming it is in fact a Tidal issue, they’ll get something sorted sooner rather than later.

I’m right there with you!

Hey @Mark_Johnston here’s another recent Reddit post that appears to be the same issue. One commenter has your same Chromecast problem.

r/TIdaL - App straight up not playing the right song