Amazon HD Ultra, to DAC via Chromecast Audio - Only seeing 16/44

I am trying to connect Amazon HD Ultra to an external DAC via Chromecast Audio from an Android. However, all 24/96 tracks are played at 16/44.
Should I conclude that Amazon HD ULTRA does not support 24/96 via Chromecast?
Any suggestions?

Should I conclude that Amazon HD ULTRA does not support 24/96 via Chromecast?

I think you should conclude that Chromecast does not support Amazon HD Ultra.

To be specific and clear: the question above refers to Chromecast AUDIO.

Today, I tried a different route…
Installed Amazon Music on the PC under Windows. I can play and listen to 24/96 file locally but I cannot see a way to Chromecast to the main HiFi system so that I can process the stream with proper DAC??
No Chromecast option for the PC version of Amazon Music???

I believe Amazon doesn’t support more than the standard android audio so limited to 16/44 by that.

Amazon HD will do 24/192 on Windows computer. I use the Bose Soundtouch app to send it to my Bose system which plays 24/96.

This is so weird … I thought the whole point of the ULTRA HD innovation was to compete in the audiophile market. How weird …

Actually I think I’m wrong there.
From the Amazon FAQ

Most Android devices released since 2014 can support HD/Ultra HD playback (up to 48kHz). Please ensure that your device is running on Android Lollipop, or later.

At this time Amazon Music HD is not supported on Chromecast.

James, yes Amazon HD does play in 24/96 (I am listening a great Herbie Hancock track at this very moment from my desk)… but, how can you listen to these 24/96 files on your proper HiFi system?

You use their Echo link and feed your system via Toslink or Coax. 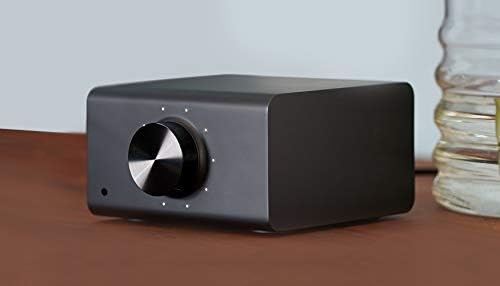 OR, go with the AMP unit and just connect speakers for just a little more… 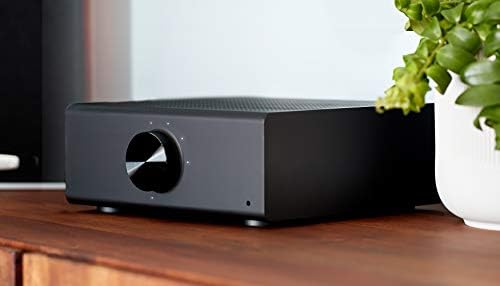 Amazon is not going to play nice with other ecosystems - especially Google. After all, Amazon refused to carry Google Chromecast products specifically. Google retaliated by blocking Amazon products from being able to display YouTube. etc etc.

Amazon Music Android app has supported chromecast for a while. It doesn’t currently support their new HD offering, though, but neither does Firestick.

Also, there is a Youtube app for Fire TV, and Google says Youtube TV is “coming soon” to Fire TV.

P.S. you have made similar comments re. Amazon before. Is this an indicator of Roon’s stance towards Amazon? Sounds like JimH!

i have a an echo Show. No You tube without extra work a rounds. No casting to any chromecast. i don’t have a firestick. i use amazon music with the show exclusively

I’m not sure why there’s so much misinformation, or lack of complete information. Directly from Google regarding Chromecast Ultra: “FLAC (up to 96kHz/24-bit)”

Can you link the page to that; because I have not found anything in google hardware or cast documentation, stating that the Chromecast Ultra is any different than the other HDMI Chromecasts. Meaning that, they are limited to outputting 24/48 over HDMI. Incoming 24/96 feeds are downsampled.

The Chromecast Audio was the only one to be able to output 24/96 digital via Toslink or by analog with it’s own DAC.

In the Chromecast world, there are basically two categories of audio support: devices that report a “supports high res audio” flag and those that don’t. The ones that support high res (Chromecast Audio) will output up to 24/96 out of their digital outputs. All other devices (ie: the Home series of speakers and all the Google Chromecast devices with HDMI output) only go up to 48kHz. In the case that you supply either category of device with audio that exceeds the maximum supported sample rate, th…