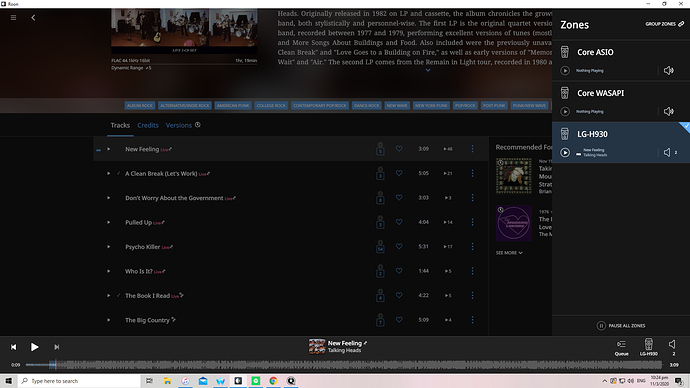 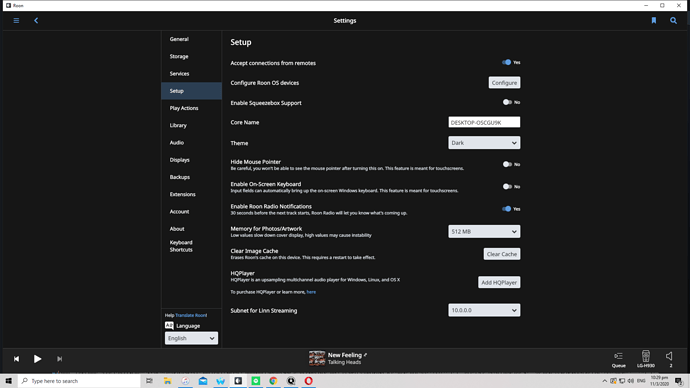 Just thought I’d add to this. I’m running core on windows 10. Using my android phone as a remote (pixel 3A). I can connect to the core if I toggle the “Accept connections from remotes” off then back on. After my phone is idle for a bit and locks out, when I open my phone again it can’t connect. Restarting the app (force stop) or restarting my phone doesn’t fix it. The problem doesn’t seem to be with the android app but rather with the core… Hope that helps.

Edit: nevermind, per other threads, setting the ip of the core server seems to resolve the issue.

A post was split to a new topic: Toggling “Accept connections from remote” to connect android phone