It is a beautiful looking amp.
I know it says SPL, but it made me remember of the analog FM tuner that ranges from 88 to 108 (MHz)

Decware Torri III. Tube rectification and tube regulation for the input and output tubes make this amp gloriously customizable. Can be ruthlessly transparent and fast or seductive and textured. 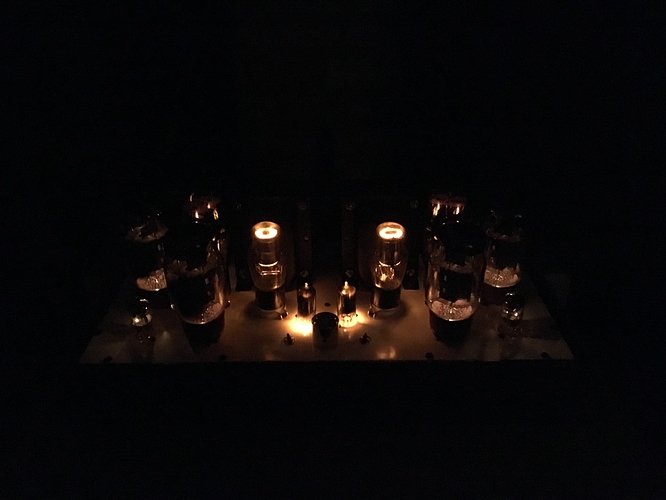 with an Audio Research pre-amp.

With which model and into what poweramp?

My old man (my dad) always banged on about tubes sound and I didn’t care for it, thinking that was just old skool thinking.

Then I demo’ed the PrimaLunda Dialogue Premium HP Integrated with KT88’s and owned it for a couple of years.

Wowza, there wasn’t any genre or age of music that I threw at it where the music didn’t sound incredible. Everything from Harry Belafonte to deadmau5…

I’ve since moved on from tubes but I really do miss my old PL. Especially on cold nights

I have a feeling I’m gonna re-unite with that same model one day.

PassLab amplifiers tends to sound ‘cold’ and not as musical compared to some MOSFET amplifiers but they do have ability to drive big speakers.

I used to own Sonic Frontier flagship power 3 monoblocks and Line 3 preamp driving a pair of Maggies 1.7. It uses 8x KT88 per mono, a total 16 of them in stereo. Running this requires the room to be aircon. Due to high maintenance cost eventually I downgraded to VTL. With less tubes to replace, maintenance cost wise is now affordable. 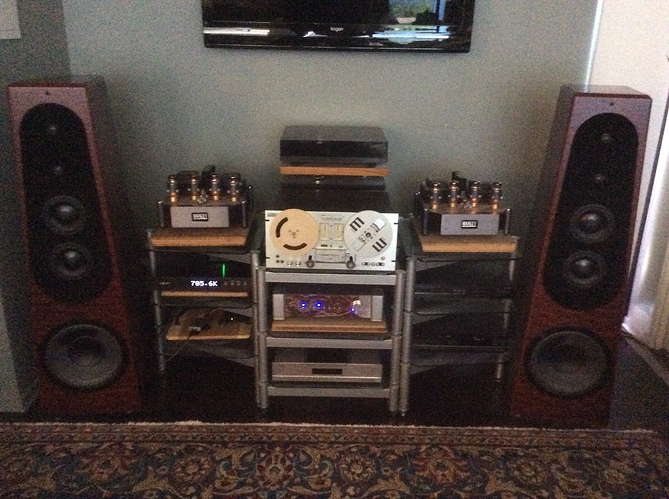 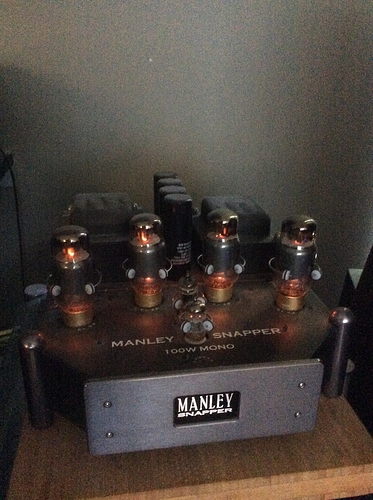 What are those ‘clippers’ on the tubes for the Manley Snapper? Looks interesting… I love NOS tubes, they probably sounds most musical but it is expensive and hard to come by.

Are you asking about the tube dampers?
take a look here:
http://herbiesaudiolab.net/tube.htm

Another good place to buy current production tubes replacement, I use JJ 12AT7/12AU7 and Electro-Harmonix EL34. 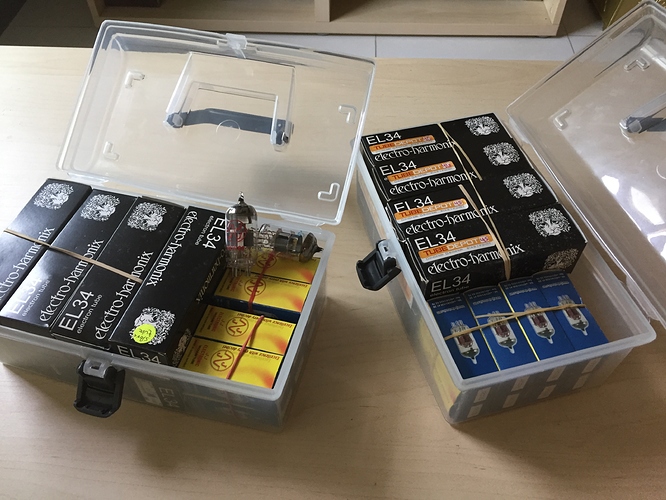 Mine are headphone amps. Here is my Woo WA3 and a lot of tubes for rollin’ 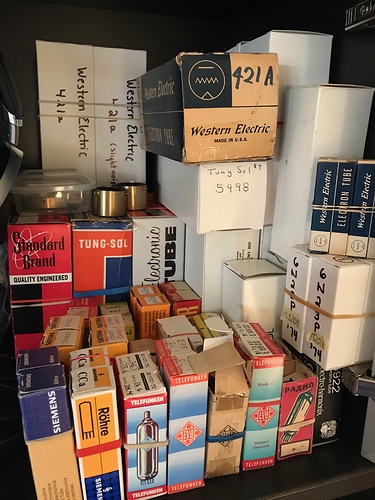 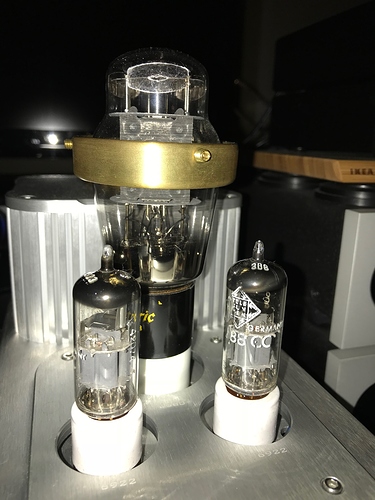 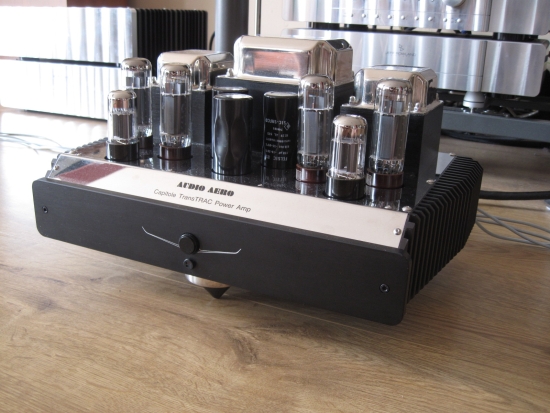 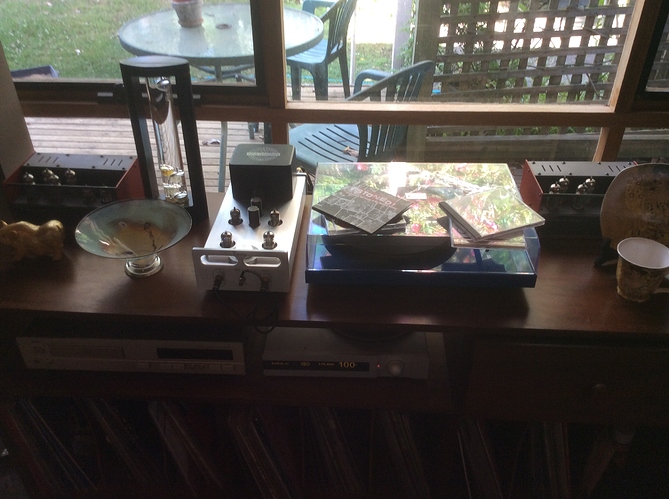 Very nice. How do those speakers do in the corners?

I’ve got a DietPi + Allo Boss DAC as a RoonBridge connected to a tube headphone amp: Musical Paradise MP-301

It’s running two 6SJ7 and two 5881 tubes. It is a headphone amp but is driving a set of efficient speakers. It’s relatively inexpensive but sounds great.

Yes! Got quite a bit 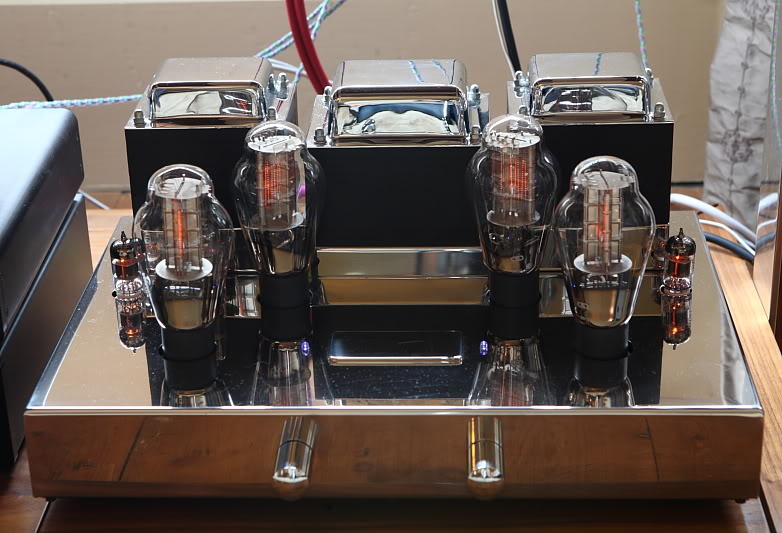 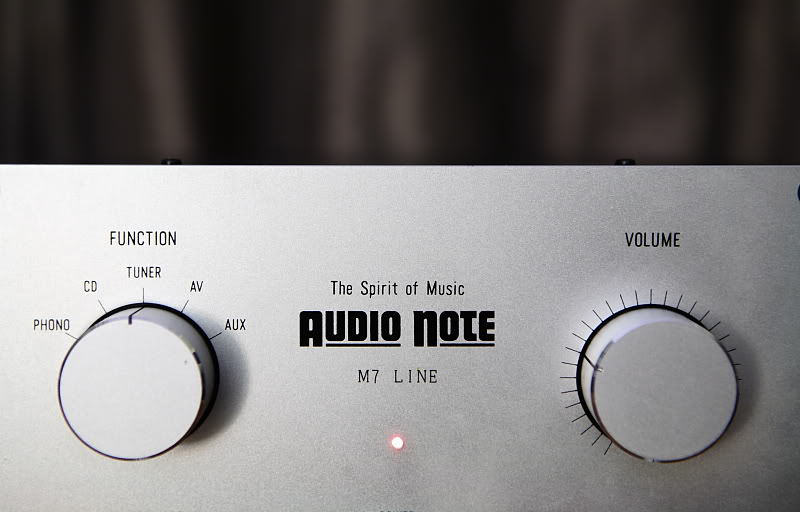 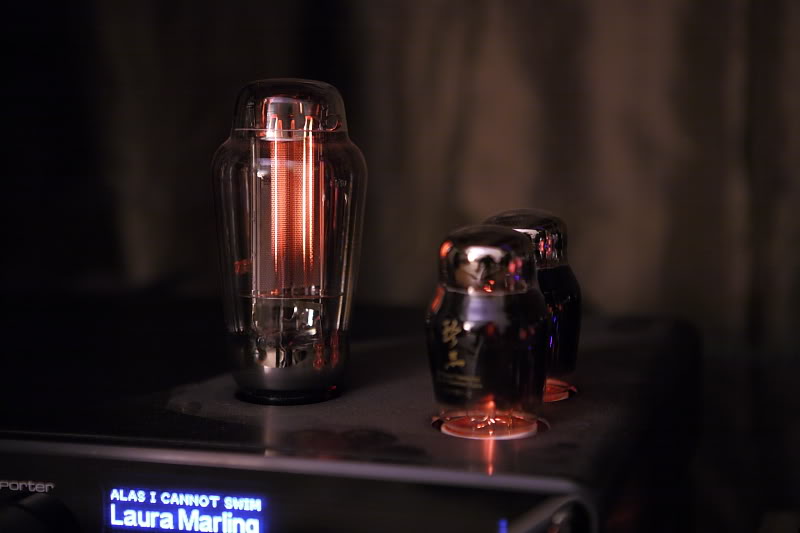