This morning my wife asked why there’s nothing more than a single Darryl Hall & John Oates track showing up within Roon (I privately thought to myself I can think of many reasons), so I searched and I saw Roon return both ‘Darry Hall and John Oates’ and ‘Darry Hall & John Oates’. Selecting the former returned a single Compilation album which was unidentified within Roon. Selecting the latter yielded the box set I thought should be returned in the search result along with a slew of other compilation albums. She’d obviously selected the former.

I selected the compilation and went through the identification process… Roon found a match and the album was identified. I was expecting to see that "Darry Hall and John Oates’ would have changed to ‘Darry Hall & John Oates’ but it remained as it was, so we still have two artist entries for the duo. Clearly it’s a Roon metadata source issue.

As part of the metadata focus in 1.3 it’d be great if Roon could add the ability to trawl its artist / performer/ composer etc. entries and present users with the shortlist of entries needing disambiguation/ consolidation/ search & replace.

Just checking, was “Darry Hall” part of the disambiguity issue here or is that a typo in your post ?

Also in case you are ever tempted to give vent to those private inner thoughts: 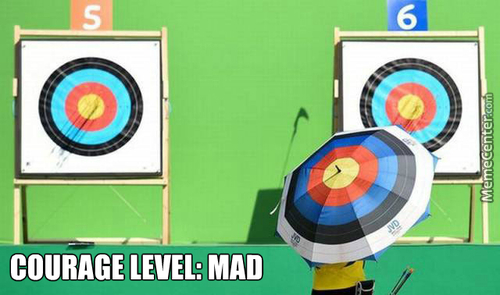 I would like to contribute a gigantic +1 for this request for the ability to consolidate artist entries. My collection is mostly classical, and there are many instances of the same orchestra having seemingly multiple entries. For example, Chicago Symphony Orchestra has two independent artist entries when I search; one entry has dozens of albums, the other only one (which is correctly identified by Roon). Beyond that, on many albums, Chicago Symphony Orchestra are shown as the album artist (right under the album name when viewing a single album), but there is no hyperlink to either of the two Artist pages in Roon.

(…not to mention issues like Berlin Philharmonic = Berliner Philharmoniker)

I have noticed similar problems. As an example, a search on ‘Bowie’ does pull up all the majority of David Bowie tracks, but it does miss some that you might want to be found, such a ‘Under Pressure’, which is ‘Queen & David Bowie’.

I think the key point is that it is better for a search to pull up the all the tracks you might want, plus a few that you might not be interested in, than for the search to miss tracks, which would therefore simply be missed forever.