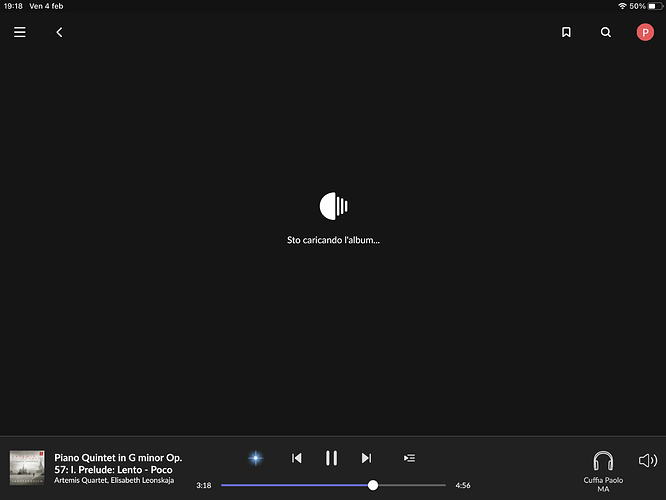 Thank you for your patience and understanding