Audio Devices Does Not Appear for Computer That Runs Roon

ExpressVPN on Ethernet and Linksys Router.

Audio devices does not appear in Roon Audio setting after restarting of computer. Upon uninstallation and reinstallation of Roon, the device will appear again, but disappear after I restart my computer again. This issue has happened before in the past and it was sorted out without me writing to here.

I have tried disconnecting my VPN, addition Roon to exception list for my BitDefender as well as Uninstalling Logi+ Options but none of these solved the issue. 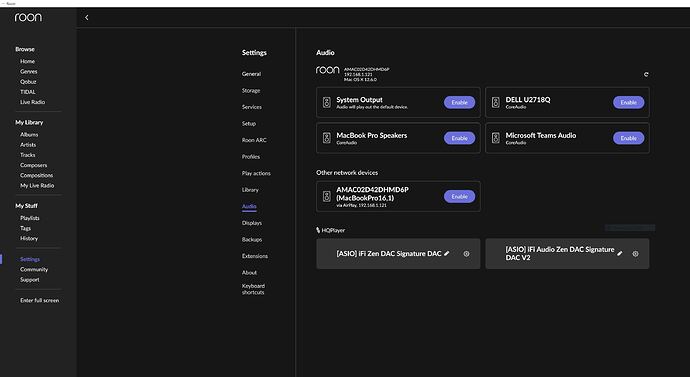 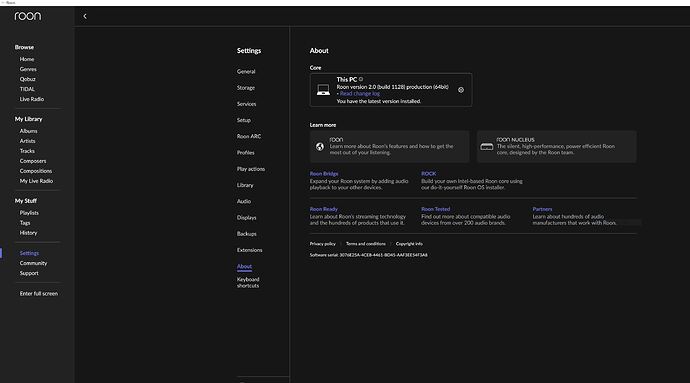 Hi, just want to point out that this issue was solved on its own. It’s showing now and I never did anything to it. Thanks all!