Was just wondering whether the guys at Roon, or the forum members in general have heard anything. Is there one such thing (a pair of ‘audiophile’, hi end actives) currently being developed or in the pipeline?

One that will challenge the SQ of say the Kii Threes and the D&D 8Cs but without their current downsides. Been interested in getting some for my second system, but importing them to my country of residence isn’t a cheap proposition at all, and obviously would love to go for a more mature, superior alternative to these two. You know, the Three’s being expensive, and perhaps not the warmest/most enganing, and the 8Cs still not being fully Roon certified, allegedly downsampling to 48/24 etc.

Have tried a few wireless propositions from Elac, Piega, Kef and Focal and while they sounded nice, what I would look for is just that -something that’s higher end, matures off the Kii/D&D attempts and whose Roon integration would be total. Has anybody heard rumours about such product being developed?

You know, the Three’s being expensive, and perhaps not the warmest/most enganing

The Kii’s one weakness I can think of is the non-transferrable warranty. This said, they’re far from being that expensive second-hand given what they do, and the “warmth” thing is something you can easily fix with EQ.

From the same minds as the Kiis, you might also want to check Grimm out, which seem to tick all your boxes. Be warned, though: cheap they ain’t.

Wasn’t aware of the Grimms thanks! Bruno and Chris involved?

My wild guess would be the next chapter, at least for Kii, could be with Purifi drivers and possibly electronics, but that could be quite a way off, moreso with COVID in the equation.

Cheers Xekomi. I understand what you pointed out re: the non transferable warranty, especially with 6 drivers, 6 amps, 6 dacs involved. Well 12 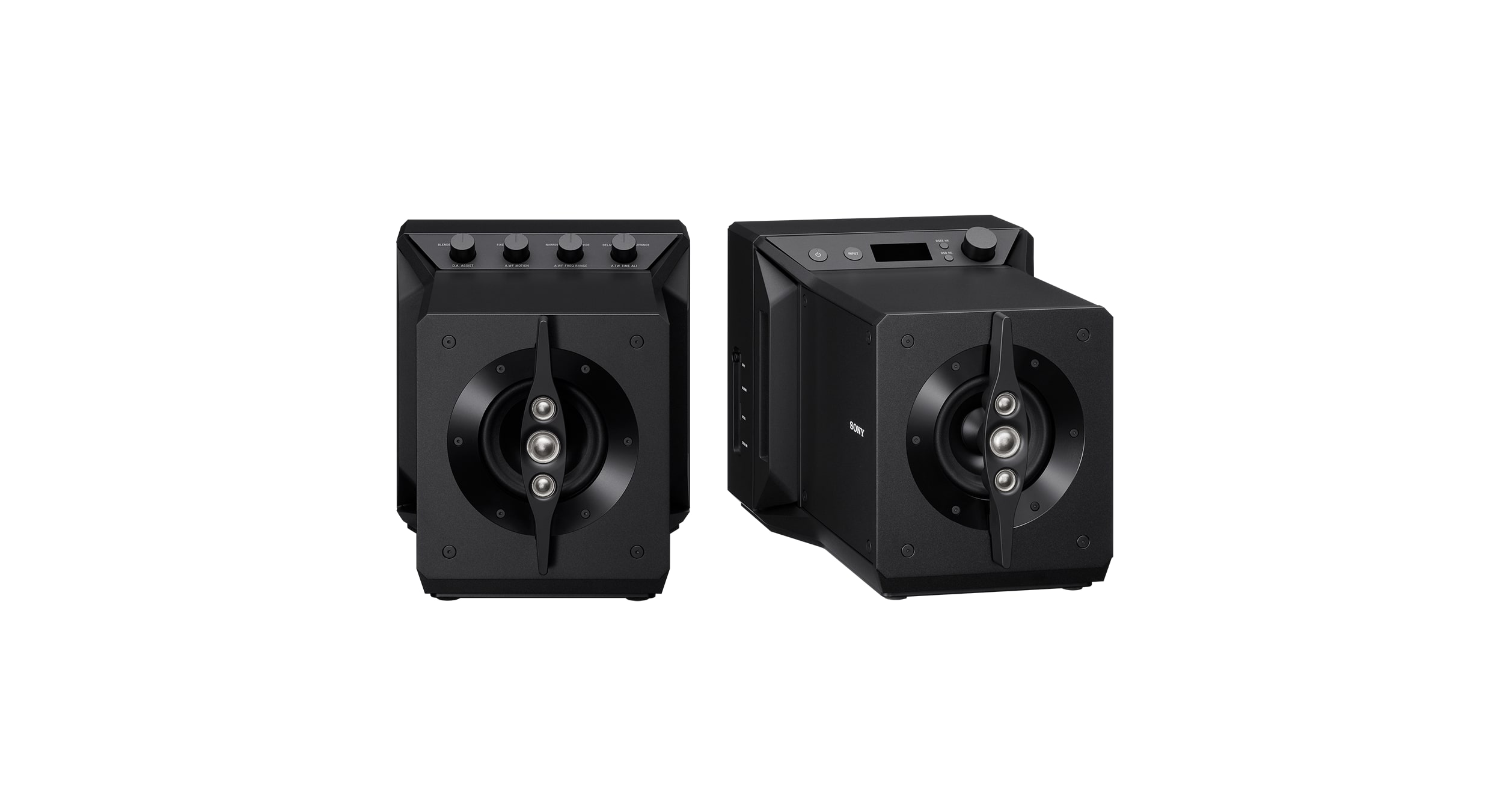 Look what I found on sony.co.uk

Meridian DSP 8000 SE or any of their SE range The DSP8000 is Meridian’s flagship loudspeaker, and the Special Edition makes its performance even more awe-inspiring than before. One of the few loudspeakers available that can reproduce the sound of a full-size grand piano at realistic volume and...

Thanks Chris but waaaay over my head. I was thinking EUR 20k tops Generally when I write a review, I do so from the perspective of trying to help dealers to decide whether or not to offer a product for sale.

Thanks for the idea! I live basically across the globe from Buchardt (8,000 miles away), but will investigate the 500’s and see if something can be figured out as I believe the company sells direct.

Many thanks everyone for the feedback and options provided.

I believe for the A500 Buchardt will include tax and shipping in the price: “Prices are per pair and include free worldwide shipping as DDP - Delivered duty paid”, see https://www.buchardtaudio.com/products/a500black

Hmmm, I think I will wait until say D&D has a new and improved version, an 8C mk. II if you will which can give us native DSD and not stop at a mere 48/24.

Will be closely looking into, and dissecting, each of the options you guys suggested, though! Thanks all for chiming in.

all you need to know is ATC active monitors, best bang for buck is scm40a then upwards . Most music is recorded on ATC see user list on their web site. Then play back at home on ATC’S
Simples ! Literally the best it’s all about engineering

I know a few people with ATC active speakers, including the perpetual system changers, and every one has said they’re the last speakers they’ll ever buy.

best bang for buck is scm40a

FWIW, I thought that the midrange on these was gorgeous, but the treble was weak and the bass was woolly. YMMV.

Yes I have various models, but as you say they do not get changed, the new tweeter made in house by ATC introduced a few years ago now is amazing, I have updated my oldest pair and had serviced at the same time around 2 yrs ago, Joel says poor bass and treble, clearly he has not experienced, 100’s . Or researched the studios and producers who use Atc’s . They manage to get serious controlled, and silly deep bass on to the recordings.

No they do not change, apart from the introduction of the SL woofer to cure the woolly bass and the development of their own tweeter which apparently sounds so much smoother than the old Vifa one that my pair had. I owned a pair of SCM50As for about 7 years, upgrading the woofers along the way. The frequency response is quite deliberate, BBC old school style, designed for monitoring.
Of course the '100s have better bass, but they were just too big for my living room (well not too big you understand, more a case of too big for SHMBO to live with). And I had to choose which of the two I wanted to live with…
ATCs are used in some studios, as are B&W, PMC, Dynaudio, Genelec, Focal, Yamaha, JBL, Adam, Dutch&Dutch, Kii, Amphion, Barefoot etc etc.