Yes, I know that this topic has been posted in another thread, but not only are the other threads nine months old but also my needs are slightly different. I therefore thought that I might return to the topic to see what new products (if any) might have been introduced since the previous threads that might change the picture…

I’m using a NUC with R.O.C.K. over Ethernet to my listening room. I’m currently using an Apple TV3 as an endpoint but am looking to upgrade. Why? The Apple lacks RAAT compatibility and it also has only a TOSLINK optical output that I consider potentially inferior to a USB output when using an asynchronous DAC.

I’m currently using an Emotiva Stealth DC-1 DAC but am considering upgrading to a Topping D90s in order to obtain higher speeds and MQA capabilities. My music library is primarily 44/16 CD rips, but I also use Qobuz. I’m considering switching to TIDAL for their MQA and hi-rez selections.

I don’t use Wi-Fi or Bluetooth for music, so the only thing I care about is Ethernet input and USB output with maximum fidelity. I’d like to spend as little as possible. $200 would be ideal, but I’d consider $500 if I had to. I don’t want to bother with kits or DIY projects.

The only thing that might convince me to spend more would be a device sporting an AES/EBU output (I understand that these can often sound better than USB).

I’m also not opposed to purchasing used. I’ve seen an Auralic Aries that a friend has that (although twice my budget the last time I looked) sounded spectacular.

A RPi with RoPieee should do the job quite nicely. That’s what I’ve been using. No HAT needed. I see no reason for AES/EBU to sound better than USB.

As I understand it, the AES/EBU interface incorporates a galvanic isolation transformer that avoids ground loops and noise that can (and often do) affect USB interfaces.

But I may have understood that wrong - in any case, I’ll check out the RPi with RoPieee. Thanks.

And… NO. All the Raspberry Pi gear I see is available as kits. I’m not looking for a DIY project, but thanks anyway.

A Pi4 with RoPieee would do you fine if you can find one. It will require assembly but its like putting a kids toy together. Click parts in place, load RoPieee on the card, plug in cables, and away you go. For single order, take out of box, make work I like something like this CanaKit Raspberry Pi 4 Starter MAX Kit - Aluminum (Pearl White)

If you really don’t want to put something together look at the iFi Stream devices.

There is a bit of a gap between the $100 devices and the $500 devices when it comes to USB outputs. I suspect this is because buying something the cost of a Pi for USB isn’t going to be popular. There is little market for such devices when a Pi Kit gets you there with minimal fuss.

I’m willing to bet setting up ROCK was more of a DIY project than setting up a RoPieee endpoint would be. In terms of budget endpoint, the RPi is hard to beat.

I did set up a Ropiee today on a long forgotten RPi3b. It literally took me 20 minutes and flashing the card consumed most of if it.

There are alternatives to a Pi. Especially if you only need USB. A micro PC by the likes of MeLE will come complete with an OS and you will only need to add Roon Bridge and the USB driver. And they are easy to get. You can also load ROCK (with a M.2 NVME) for a Windows free appliance feel. It will be seen as an endpoint by your core with the DAC plugged in.

All the Raspberry Pi gear I see is available as kits.

Well, yes, but the kit is ridiculously easy to put together in about five steps. Really. No tools required. I was a little apprehensive the first time, but you just click the board (which is pre-assembled) into the case, apply the heat sinks (they’re adhesive) to the chips, and plug it in. Then you flash RoPieee to one of those memory cards like cameras used to use, and plug that in. Bingo!

OK - I may need to give the Pi a second look…

Was just wondering if the tiny NanoPi can be used for this. Check this out:

This is a review and detailed measurements of NanoPi NEO2 tiny single board computer acting as an audio streamer. It was purchased and drop shipped to me by a kind member. It costs just US $19.99 although for some reason it is listed for $60 to $75...

For a first time Raspberry Pi user I would not recommend these types of boards. They work fine in specific use cases but they are not Raspberry Pi Foundation Pis and therefore not all of the “pi” info you gather here will be relevant. For example, they won’t run RoPieee AFAIK and they won’t fit in any of the recommended “pi” cases.

edit: This testers complaint about DietPi I find funny. I’ve installed DietPi so many times I can almost do it headless. RoPieee is the better option if you’re not familiar with most “text based” Linux installs so make sure the hardware you buy is supported. DietPi is super simple to get, not only Roon up and running, but a NAS or any other kind of appliance. It’s really good. Also, I believe you’re not allowed to distribute RoonBridge. It must be installed by the user.

Yes, I agree this might be a little too hard core. You’re correct that RooPieee is not available for the NanoPi. It is only a matter of time for a RooPieee version for it though.

The trick is to get hold of a Pi 3B or 4 these days. The Pi cases are no money and avail next day on Amazon. The beginner‘s guide by RoPieee is a breeze. 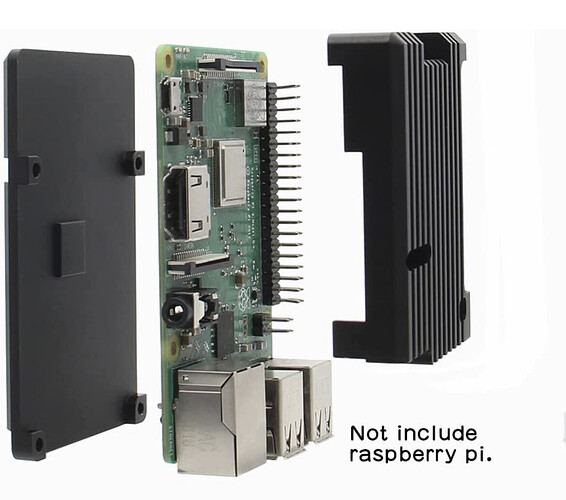 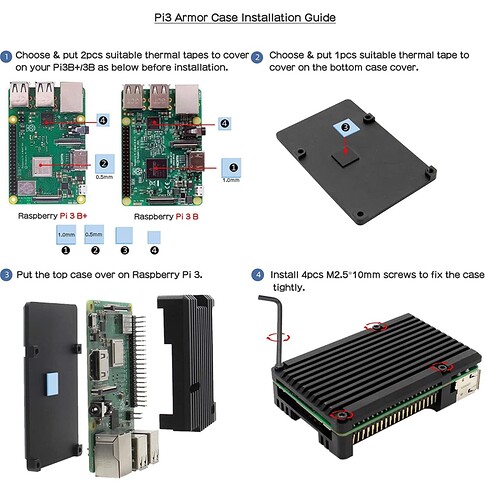 A Pi Zero is on the support matrix though. (But no personal experience with that) 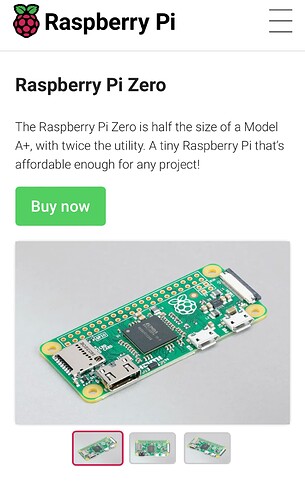 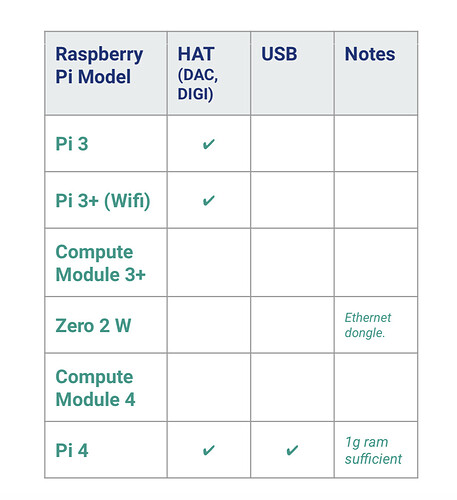 Pi Zero is a PITA to set-up in RoPieee because it lacks an Ethernet port. It’s easier to do in DietPi but that still requires using another computer to modify some files on /boot of the microSD card before booting the Zero. Not impossible, I run a 3A+ with DietPi that popped right-up on the network first boot after modifying the files. But, then again, I been doing UNIX’y stuff for a day or two

I’d be happy to walk anyone through this stuff because its fun to tinker but for someone who has no interest its really not worth anyone’s time.

The key phrase in Amir’s write-up on the NEO2 is: “If you don’t have computer/networking experience, you should not attempt any of this.”

Having given Raspberry Pi a second look, I still don’t want it. If I wanted a DIY project, it would be great, but I want a turnkey solution that I can plug in and use.

A used Auralic Aries (first generation) is twice what I was hoping to spend, but it offers the ABS/EBU interface and I know that it sounds amazing. So far as I know, it lacks RAAT, but having used one before with Roon, I know that it will be recognized and work fine.

It’s really a shame that more less-expensive streamers aren’t available. Seems that there would be a market for them. I’m also surprised that DAC makers don’t just include an Ethernet input on their products. It couldn’t add that much to the production price.

An RPi4 running RoPieee is hardly a DIY project. It’s about 10 minutes of downloading a file, burning it onto an SD card, sticking the card in the RPi4, and inserting 4 screws to install the RPi4 in a Flirc case. When I say 10 minutes, I mean the entire process.

Have you looked at the iFi zen stream? Apologies if you have already considered this, I am really pleased with mine feeding coaxial into my Denon AVR. Not my most audiophile system but quite happy with it. Easy to setup and very flexible as well.

I’m also surprised that DAC makers don’t just include an Ethernet input on their products. It couldn’t add that much to the production price.

You’d be amazed. Keeping that software stack working is more work than it seems. And an Ethernet port doesn’t mean much if it isn’t also Roon Ready, so there’s all that certification work with Roon.