Everything waterlily do is top for recording quality . 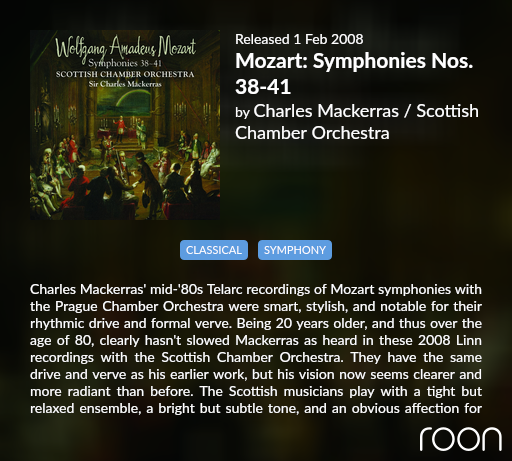 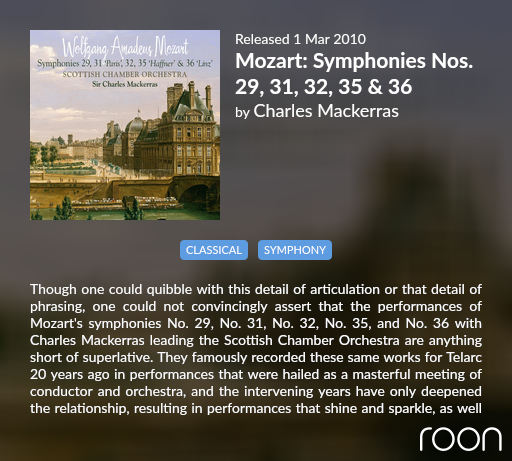 not a big fan of listening to music cause of the sound, but this one has interesting sounds … and sounds very good 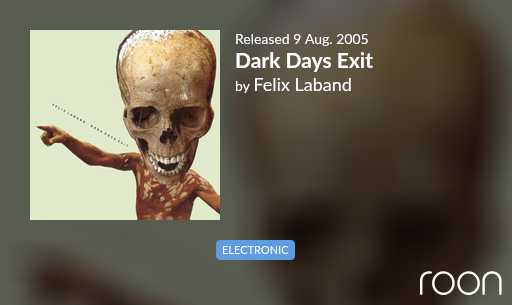 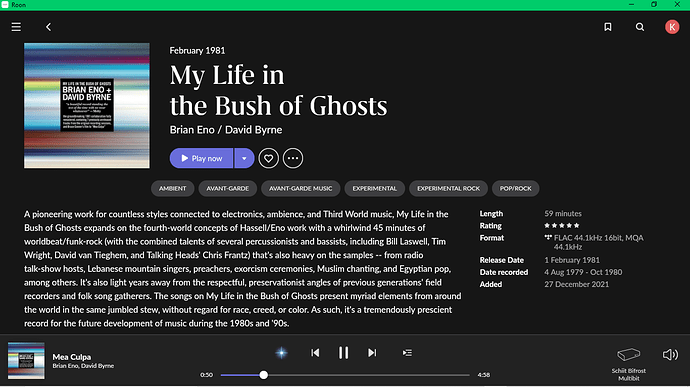 Kraftwerk were a lot firsts. Influenced so many different genres.

Reading this thread, it looks like we don’t have a lot of common ground/language on what constitutes or describes “best”, or “best sounding”. Are we speaking plain subjective terms of “oh this sounds nice!”, or something quantifiable like best kept dynamics, or biggest dynamics? Does taste in music play any part in this?

I see a lot of remasters as being part of the list and if there is something they almost all generally has in common: They sound objectively worse than the original recordings, at least if looking at keeping dynamics intact. But of course, one can always prefer a remaster based on “oh this sounds nice”.

@Martin_Friberg
I agree . Remasters that improve with any degree of consistency are those by Steven Wilson, a lot of remasters are just part of the loudness wars are are just compressed turds

I gave in and finally ordered the Steven Wilson mixes of Ultravox Vienna album last night.
Been looking at it for a while

Wait what when where?

There is a double album of Steven Wilson mixes of the Vienna album. Been in my watch list for a while and now it’s on the way to my house.

I must check that out! 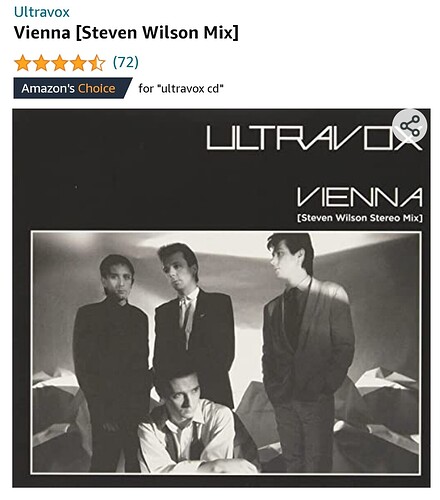 Gets mixed reviews on Amazon, does it sound better than the 40th anniversary edition on Tidal?

Arriving tomorrow so I will know then as it will be ripped and played.
I have the UK Vinyl, but never had it on CD.
It’s been a long time since I had a record deck to listen to the original though, so it will be more the case of doni still enjoy it and that’s almost certainly a yes

Just got it and ripped it.
The CD is in the player at the moment and a few track’s in and I have to say it sounds great.

The second CD is not the American release as I had read elsewhere, but a bonus CD of content.

Beautifully remastered and Pont des Arts is a great test for any system.