Just a quick reminded that like all iPad apps, Roon’s new version will have to make it through Apple’s App Store approval process before it’s available.

We have submitted the newest update, but since approval has taken up to 2 weeks in the past, we would urge everyone to be patient. We’ll update this thread as soon as we have confirmation that Build 88 is available in the App Store.

I’m on a 4th generation iPad and can’t download/instal the Roon remote app. I receive the message ‘CANNOT LOAD’ This app is not compatible with your device. Is it not?

No. Check this out.

My 4th generation iPad is not supported [Solved] Support

Congrats, looks gorgeous on a pro!

How it the pro layout different from the other iPads?

I doubt there is a layout difference, just looks subjectively better due to beat screen on the iPad pro.

Just wondering if more fits on the screen or is it just bigger?

I got it! It’s gorgeous on my iPad pro!

Anyone with an iPad pro willing to share some screen shots of maybe the overview, artist and album views? I have an iPad Air but thinking of getting the pro for dedicated Roon

Hope these are OK and give you some idea of real estate. 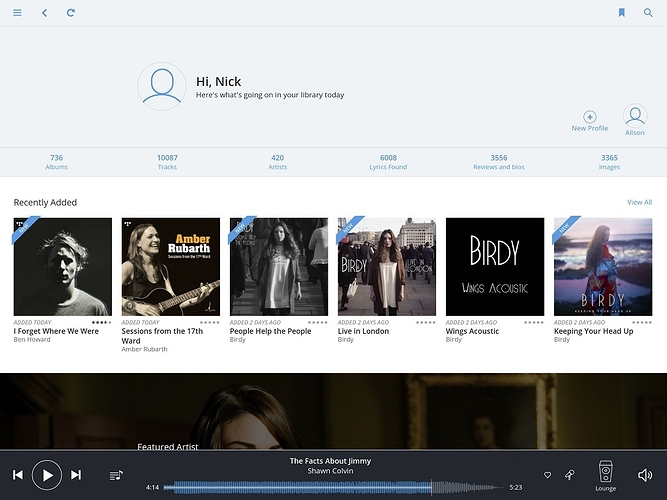 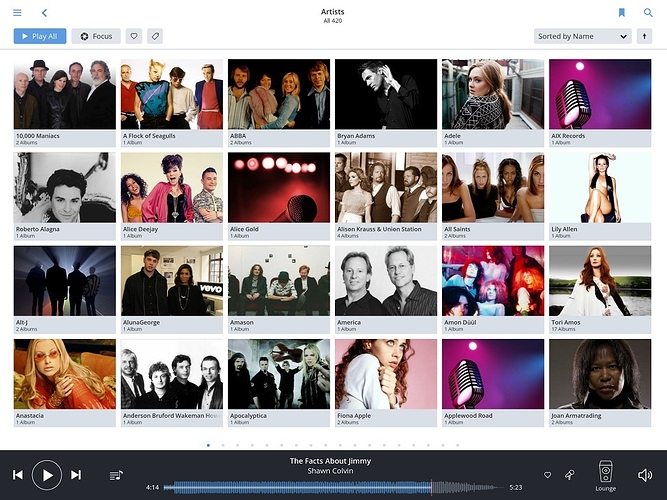 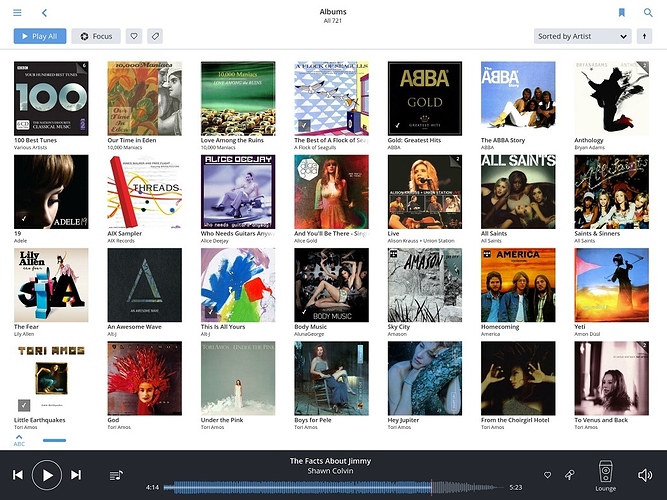 Thanks helps a bunch. Overview page looks like a lot of wasted space.