I love this car maybe even more than the Miata.

As someone who has had a turbo miata and two 335’s over the past two decades, that is a strong statement. I would LOVE a 3-series wagon but no more manuals for that car in the states.

the miata is more sheer fun, but there’s something so perfect about a manual-shift sport wagon.

I wouldn’t want to give either up.

Yikes - that’s even worse than I had thought. And to think, some people think $4 for a “gallon” of petrol is the end of civilization as we know it

I have a manual VW golf alltrack, it’s not in the same league as my 335, but it’s also nimble and fun and can hauls a lot of stuff. The 4wd and traction control, like the 335, makes it a beast in the snow.

An update from Porsche.
For an as yet undetermined reason my rear axle had developed a crack…at 450 miles🤔

Porsche are equally unimpressed and are replacing the complete assembly for peace of mind for me and so they can thoroughly examine it to see if it’s anything they should start worrying about😕.

Oh well…keeps the mileage down.

manual VW golf alltrack…The 4wd and traction control…makes it a beast in the snow.

I hear ya. I sold my 2004 R32 to get the Miata. Loved that car. Great gearbox, and with Blizzaks, it was a near-perfect winter car.

But, as my similarly car-crazy cousin used to say: “You can, within reason, own pretty much any car you want. You just can’t own them all at once.”

That’s a double-edged sword, mate. It sucks you’re being deprived of the vehicle, but good that they have recoiled in horror at the issue itself and done the right thing by you, I wouldn’t expect anything else from the marque to be honest. It is also good that they are concerned enough to want to do forensics on the failed parts for quality purposes.

Hopefully they lend you something half-decent in the meantime.

Tbh I’m a little suspicious that I may not be the first…I’m shocked they have a new axle in stock to replace it with…that says something to me🤔.
It should be ready middle next week, I didn’t bother even asking for a car, the R32 will get me by😇

But for now, I’m kinda drooling over this… 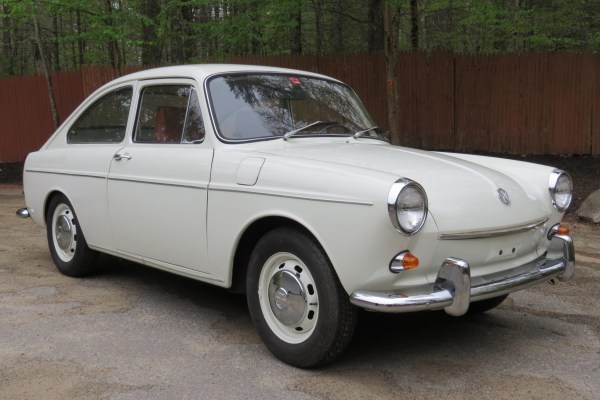 Bid for the chance to own a 1968 Volkswagen Type 3 Fastback at auction with Bring a Trailer, the home of the best vintage and classic cars online. Lot #79,664. 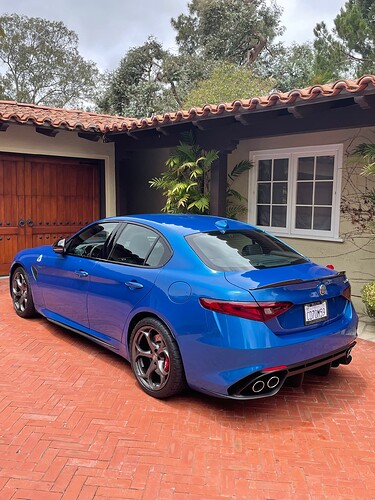 I do love Alfas. 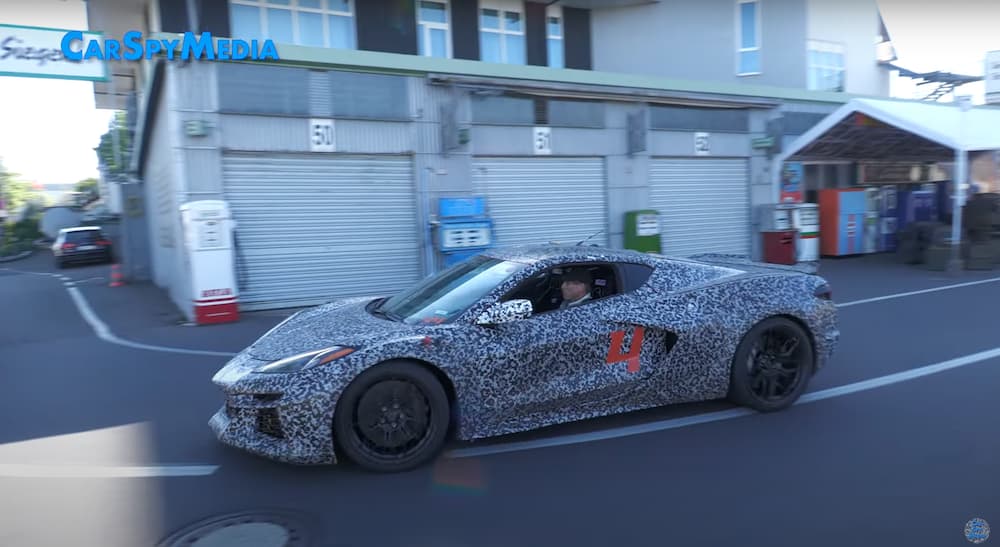 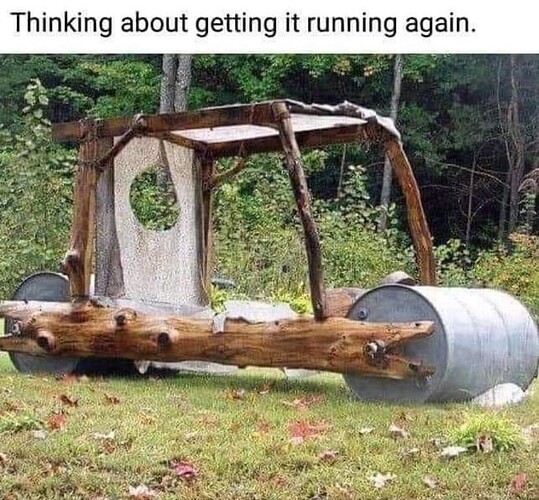 I saw one of these… 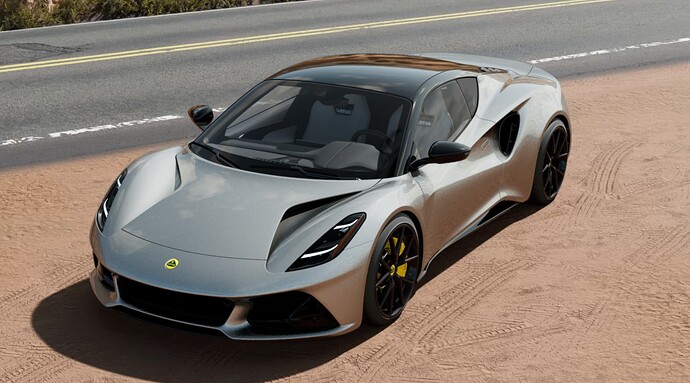 I didnt have time to take a picture, so this is just a copy and paste from the website configurator.

I very badly want one of these! Specifically I am after the AMG-powered version they are releasing next year

A real barn car. I have an 2001 Monte Carlo is the same condition.