Classical Box Sets that are not identified by Roon 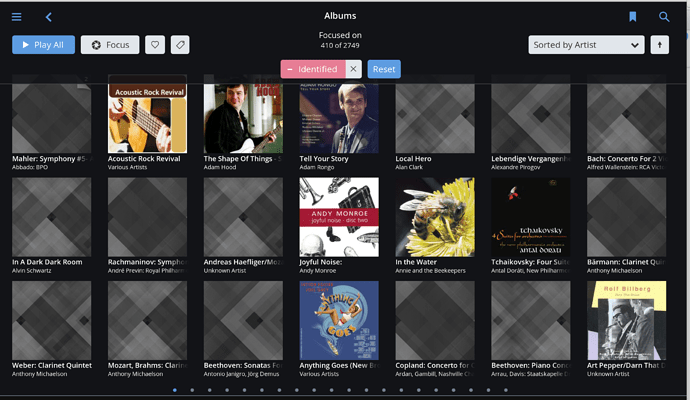 My 6% is generous. There are a number of identifications that are close, but not the actual recording (it identifies as a download rather than a CD). IN addition, quite a few of my box sets are not identified – I treat each box set as 1 CD in my count, but many consist of 40+ CDs.

It also took a lot of work and searching to come up with this number.

I just recalculated on a track basis, and its closer to 15%.

I just thought I’d add my own list of box sets which are unidentified. They often have placeholders in Allmusic, below. Or some metadata, but not enough to make the boxes usable (i.e. no performance dates/venues).

If all these were fixed, I’d have many thousands of tracks finally accessible, which are currently “lost”.

Just to reiterate, classical box sets need not just full credits, but also performance dates and venues. There are often so many multiple performances of each work by the same performer, that this is absolutely necessary.

(This is mostly for @joel 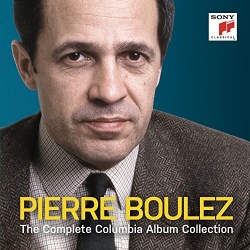 
Roon has incomplete metadata but I don’t think it’s from Rovi. This box definitely needs dates and venues, as there are many multiple performances.


It’s there but it has NO PERFORMANCE DATES. Which is utterly useless with this kind of a box: it has sometimes more than 5 performances of the same work, and they are therefore impossible to distinguish. 
I sent the complete track listing to Rovi and they did nothing about it. 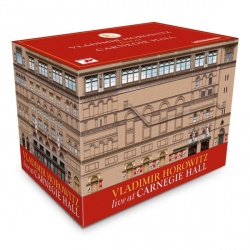 
There is metadata in Roon, but it is very faulty, with 85 tracks which don’t match and no dates. It also has the wrong work title format, so I guess isn’t from Rovi. Rovi needs to do this properly. 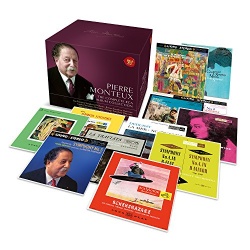 
Roon comes up with something incomplete but 219 tracks don’t match and it’s basically useless.

In total about 600 unidentified CDs, just in the box sets listed in this post.

In addition to the box sets I listed above, add:

The 18CD collection issued on EMI Classics in 2011 under the title Delius 150th Anniversary Edition.

Ludwig thought that Rovi had a placeholder for it back in February, but it’s still not known to Roon.

Edit: Allmusic has just a placeholder. Discogs seems to know more about it: Please always include an Allmusic link if there is one. And if not, Discogs and/or the original record company listing. It will save the Roon team (mainly @joel) a huge amount of time in following up these problems.

Another one from me:

Georg Solti: Soltissimo 4 (39 CDs)
No placeholder at Allmusic
Contact me, I can provide a list of tracks & venues

I have copied the info from the above websites, so contact me in case they disappear

It’s a mystery to me why Decca classics has never issued any big Solti box sets, with Korea the only source. He was one of their biggest selling artists. Puzzling.

Its pretty obvious that Roon needs a lot of work with its identification of classical music!!

In my original post, I did not include the links. For those albums that others have not posted links to:

All of the above have been submitted to Rovi for consideration. We wait…

Many thanks @joel for your work in encouraging Rovi to fill these gaps!