John Darko has another risible article up, on the new McIntosh MAH 200 headphone amp.

understated luxury for the working man

Sure, a working man pays $2500 for a consumer pseudo-luxury headphone amp. Sure they do. What galaxy is his head in?

Some might even appreciate the large vintage-style McIntosh logo that runs along the side of the unit’s half-width, custom-formed and polished stainless steel chassis.

Press release much, dude? And, with this blaring logo, how exactly is this “understated”?

I have to say, I have never understood anyone who allows themself to be conned into being an unpaid billboard for manufacturers. Clothing, stereo equipment, cars – true luxury is where the only name or logo that’s on it is your own.

On the Caspian sea, wouldn’t it be a small caviar business?

Right, I get it. So the working man here would be the underpaid sturgeon smuggler.

So the working man here would be the underpaid sturgeon smuggler.

You think that’s what the italics mean? OK, plausible interpretation, though it doesn’t read that way to me. Hard to imagine anyone would write that piece straight, I guess. 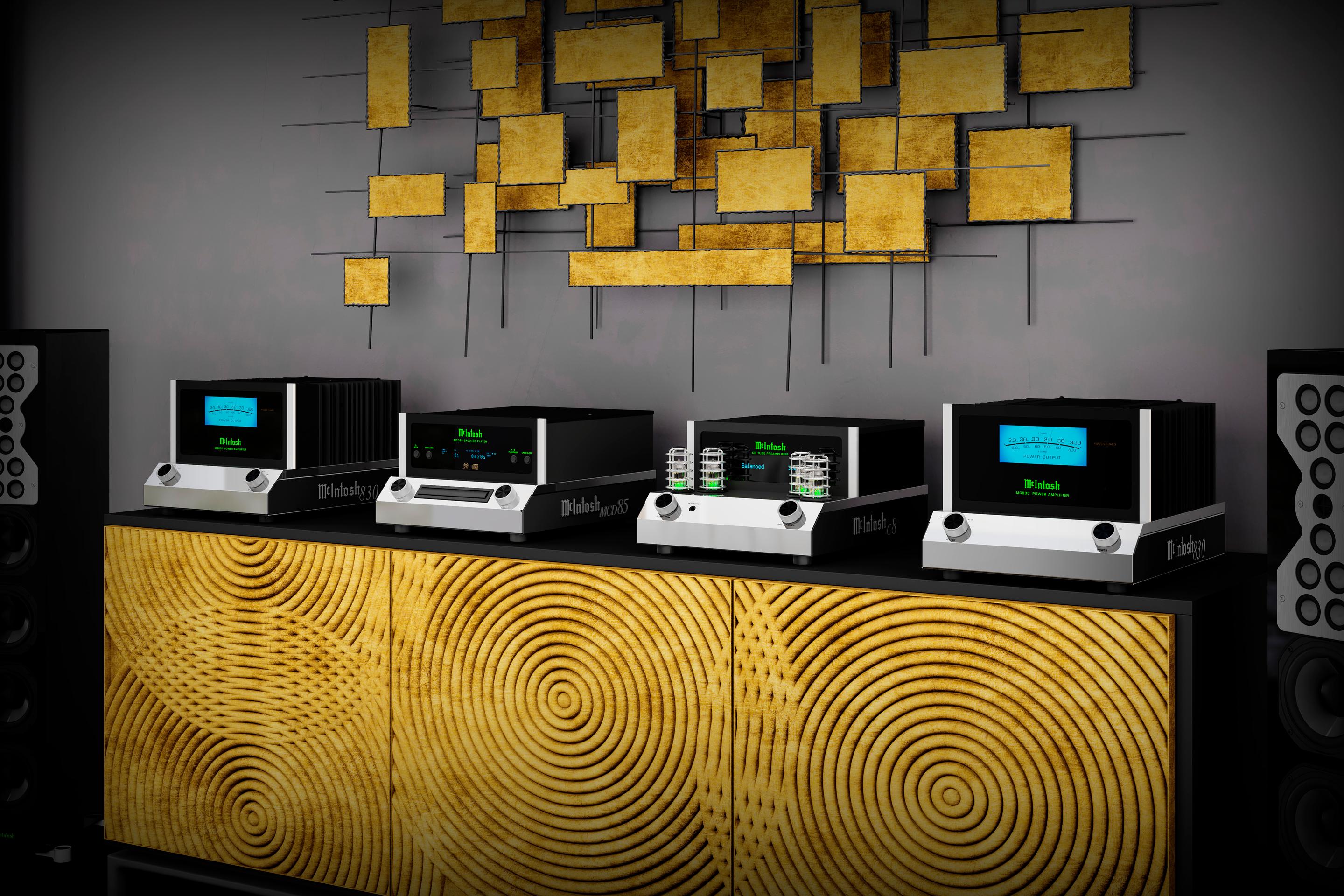 ‘Darko ridiculous’ is the only bit of title you need. Why do you keep reading the stuff? Sites that just repeat the press release offer zero value to readers (but plenty to advertisers).

I know it seems to be a trend to make fun of Darko, but why not take these things with a grain of salt (or try to understand that it’s not just dead serious all the time?).

I actually liked this quote a lot (from that link)

We know not yet how the MHA 200 will sound but (wait for it) sound quality isn’t everything when making a purchasing decision.

When I read I read some irony and fun in this.

Apparently there is a mode of British humor which completely escapes me. For instance, many English people think that Lucky Jim is a funny novel. He might be writing in that mode.

I like Darko. His site is well done. He showcases interesting gear. His audio/video team is excellent. He writes and speaks with good cheer. As long as you understand that his is a form of access journalism, where you’re unlikely to see much sharp criticism of the gear, then it’s actually quite engaging and even useful. Most review sites are like that in most hobbies.

Some people are irritated by the excesses in the audiophile marketplace and seek to save us from deception. I understand that perspective. I also feel strongly about truth in advertising. I just don’t think Darko is particularly bad in that regard. He’s even published a video that steers newcomers away from those excesses.

Actually, I agree that his viewpoints are sound in many ways. But the need to keep flogging excessive products, in order to sell the advertising that pays his bills, does drag that down somewhat.

When I was a teenaged boy, I had no money to buy a car, but I loved to read car magazines for fun. Road & Track, Car & Driver, Motor Trend - I read them all. I should have paid attention to the reliability ratings of the low cost cars (a.k.a. the boring cars) because that’s what would be most meaningful to my own future purchasing decisions. And those cars would work just fine. Instead I was only excited to read about Ferraris and Maseratis and Porsches, which I would never own.

40 years later and I’m no longer excited about cars. Now it’s audio gear. I still like to read about the luxury stuff at the high-end of the market, though, with all its impracticalities. I think it’s just part of being a hobbyist. You dig the expensive wild stuff, even if it’ll never be practical for you. So… I appreciate Darko and his peers for offering that.

Car & Driver and Road & Track are much more rigorous about putting cars through their paces than any audio “journalist” I know of. So much snake oil in this area.