Dell Powerserver T310, Xeon CPU 3.3, 16GB memory, Roon loaded on SSD, OS on standard HD as well as database. Running Windows 10 Pro, patched up to current level. No other applications running other than Windows and Roon.

Sonos One SL pair, Dell R10 with multiple audio interfaces for headphones and connectivity to Denon amp environment. Dell 7090 connecting to wired powered speakers. Squeezebox units (2) connected currently to WiFi. Considering replacing these with something else.

I have been updating/recording many of my mp3 encoded cd tracks/albums into flac files. I am having repeated Core stoppages on mp3 encoded, low resolution tracks. Late in version 1.8, I discovered that at one artist (my definition, not Roon’s) was not displaying a recently updated album. The mp3 album was deleted in the disk database and the new one added so only one album remains in the database. It took me a while to finally piece together enough details to explain this issue. The corruption remains in 2.0. I have a number of screen captures that help to make sense of this issue. I tried to “rescan” the disk files. This completed in seconds and did nothing. Not what I expected. There is no “rebuild” option that would clear the database tables associated with the music side (but leave all of the configuration information intact).

Before I step though the issue above, it may make my debug tracking a bit clearer. First and foremost, I edit every single album and track metadata and standardize the formats for title, genre, and most importantly for me, Artist. For non-classical music and music not classified by me a “Various Artists”, this works great; both within Roon and for non-Roon based file and music management tools since the late the 1990’s. In my usage, classical “artist” is the composer. I have no interest in who performs these works for database tracking purposes. I have been encoding performer/orchestra, etc. within the album title as well as adding information about “HD” and “Ultra HD” encoding depending on how the tracks are encoded. I treat Various Artists as an “artist” which it appears Roon does not allow as I can’t find Various Artists under Artist nor easily find many of the albums in this category easily or maybe not at all.

What I am asking for is (1) a method to either have a “rebuild” option that clears and then fully rebuilds the artist/album/tracks portion of the database. I would like to retain all setting, playlists, and other elements not associated with actual album imported information. (2) A backup option to backup all of the database other than album imported data. I believe the Rebuild to be better and less compication. and (3) Roon to eventually honor the customer select “Prefer File Information over Roon database” for Title, Artist, Genre and photo. Item (3), in my view, should greatly improve handling of Various Artists as an Artist and Classical music based on Composer being Artist.

Please let me know where to upload the pictures, if desired.

Thanks you for your time and hopeful fix. 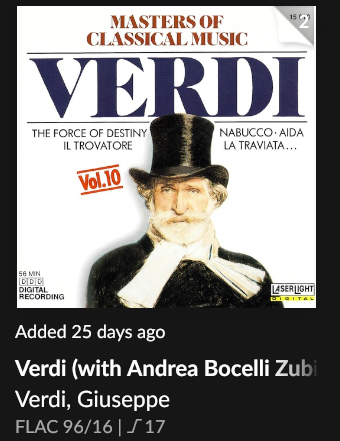 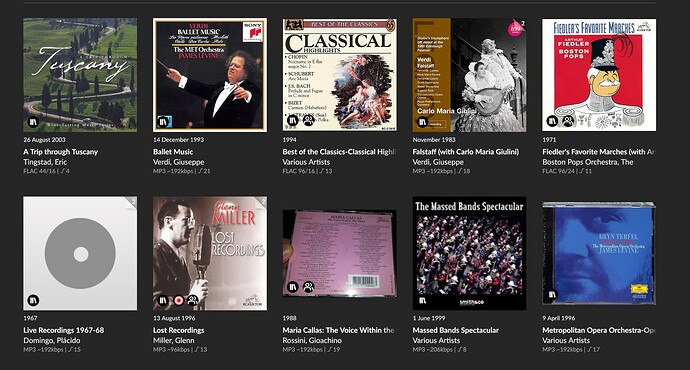 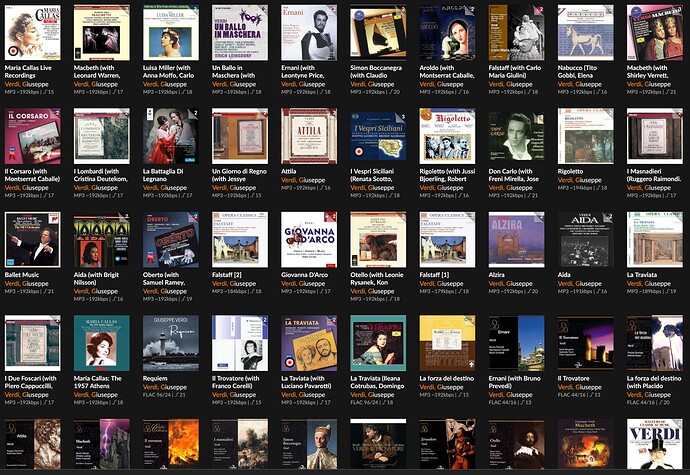