I pulled this question from user hk6230 over at the Computer Audiophile forums.

I’m using Mac Mini and Devialet. How do you enable higher than 16/44.1 bitrates to Devialet AIR? Currently, all music is streaming only 16/44.1 to Devialet even though the music source has higher bitrates.

Also, will Roon+Tidal automatically select the highest bitrate for playback in accordance to user’s Tidal account?

Thanks in advance for your reply.

If you use exclusive mode on the settings->audio page on the devialet air virtual sound driver, it should work fine at above 16/44.1khz. Please do let us know how this works out for you, as we don’t have a Devialet box to try out yet.

Roon asks for Lossless streams from TIDAL. If TIDAL returns us otherwise, you will see it in the Signal Path feature (it’s the little glowing dot next to the currently playing track on the bottom);

I dont have a box in front of me to play with, but their website suggests you have to have the “Bit perfect” option enabled in the Devialet AIR application’s settings.

Just double checking, but did you try that?

Yes, I had. AIR works bit-perfect for iTunes. When I use JRiver or Audirvana+, exclusive mode will not work with AIR. Deviate’s website is under maintenance now and I can test Roon with USB. Once their website is up by tomorrow, I will test it again with USB. But honestly, AIR is one of the selling points of Devialet.

I met with them 2 months ago, and we signed an NDA… but our companies have been so busy, we never actually got around to making AIR work natively.

Soon I hope… especially now that we are launched.

Great，I would very much like to subscribe to your lifetime program. May I know what would I get for the lifetime subscription and what to expect for new functionality in the future.

Thanks for your quick reply.

Well, first, you stop getting bugged every year to pay for another year

The future holds quite a bit in stock for us. MQA and DSD support, Android support, iOS support, better classical structure, improved metadata sources, more types of metadata. We are adding more streaming protocols and will be adding some DSP functionality as well. Our TIDAL integration is the bare minimum of what we thought would be acceptable to release, and will only get better.

Basically, buying the Roon Lifetime membership gives you everything Roon will offer in the future. There will no features you wont have access to that a future Roon customer won’t have access to.

This is a well known problem with MACs/ Air - it is possible to get it to work on a track by track basis but this is not really practical. Roon works beautifully with Devialet on Red Book CD but it would be great to get it working natively so that we can avoid chipmunk sound, especially now that Devialet have today updated firmware to allow it to accept DSD. 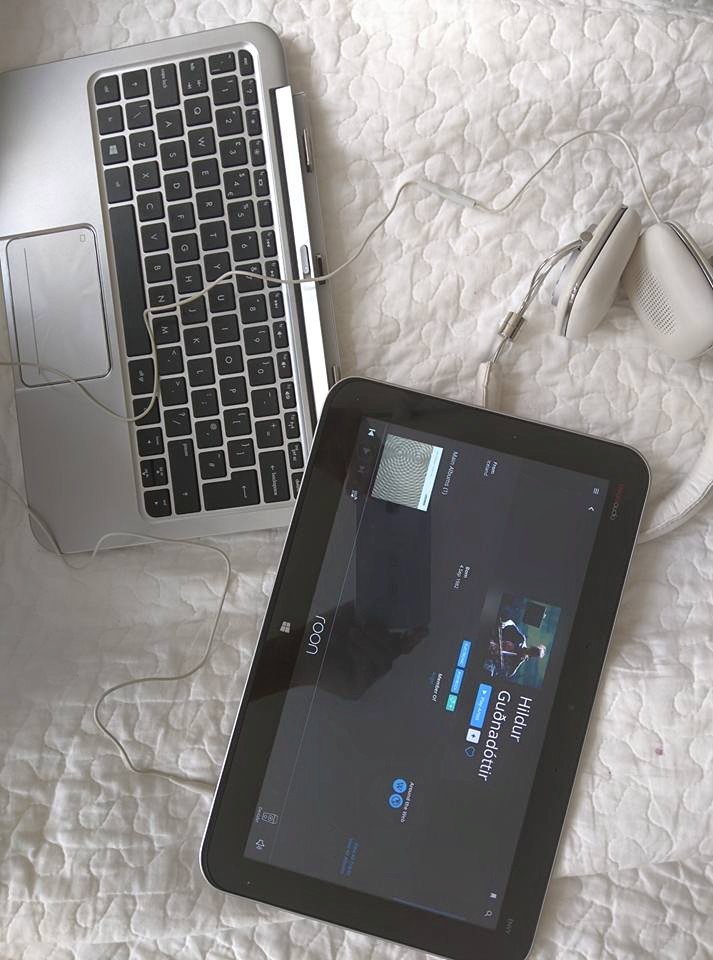