Did something go wrong with touch-screen support?

I run a NUC with Windows 10 (latest version) and a touchscreen.

The pop-up keyboard no longer pops-up automatically when you start using a text box, despite Touch-Screen Support being switched on in Roon settings. This stopped working at the time of the last production release, I think.

Does anyone else see this, or do I have a non-Roon problem here?

@danny I think this was originally yours so a flag just in case you are already on this.

This worked for me @Ludwig:

Click on the Start menu and select Settings or do a search for it and open it from there. Then head over to Devices and select Typing from the left side menu.

In the resulting window make sure that Automatically show the touch keyboard when not in tablet mode when there’s no keyboard attached to your device is Enabled.

Once I did this, I still had to restart, but then all was well again.

I’ve done all this, and it’s sort of working.

“Sort of” because now through TeamViewer it goes nuts when I try to enter text in Roon. I have to investigate this further but it’s probably not Roon’s fault.

I think it’s fine when physically by the touch-screen. But I need to do a little bit more testing. My 8-yr old uses the touch screen more than me, so she can test for you. She listens to stuff like this, 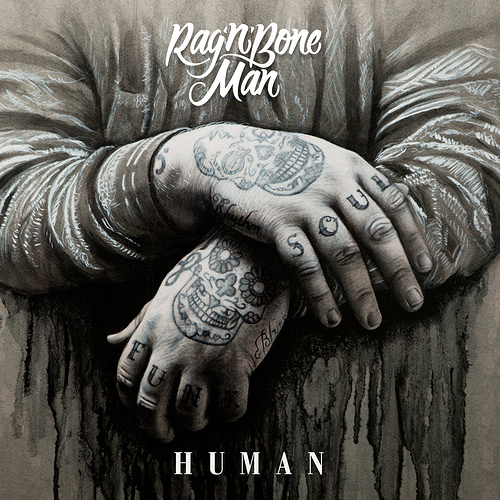