Let’s share those recordings by an elite group of technically-gifted producers and engineers who create outstandingly satisfying hifi musical experiences:

What are your spectacular sonic discoveries? I’d love to find great new music (new to me anyway) that also thrills with technical brilliance. Production by Mark Waldrep? Morten Lindberg?

This is an interesting topic and I am sorry to not have seen it before today.

As to great production, I recommend having a look at the Yarung catalogue. The recordings are consistently well mastered and of great sound quality.

Thanks for the recommendation; Yarung is a definite find!

Today I’ve been enjoying that label’s Sophisticated Ladies Jazz and the Lifeline quartet, available from Qobuz. Both groups were recorded live in great acoustic spaces in the L.A. area using a single stereo microphone and custom tube gear.

Don’t know if you like percussion, but I recommend you listen to ‘Smoke and Mirrors’ albums on Yarung… it’s amazing…

Hoping to revive this topic after many months and a few great new discoveries:

Yarlung Records is also represented via Qobuz and TIDAL by pianist Yuki Mabuchi.

Sound Liaison has been recording sonically excellent “one mic” performances by artists such as Carmen Gomes Inc. and Feenbrothers using the Josephson C700S stereo condenser microphone.

Other hi-res sources include Reference Recordings, 2L, and NativeDSD. Others to report?

If you haven’t already, I suggest you explore the Dutch trtpk label…

I’ve been impressed with http://www.2l.no recordings

Paul Berner Band has released a couple through Sound Liaison, including this beautifully recorded Road To Memphis 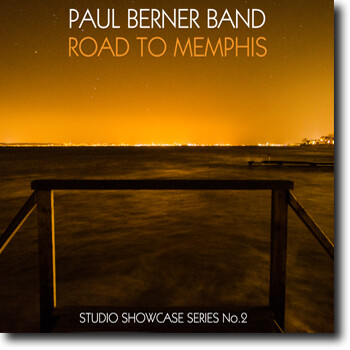 Perfect thread with perfect suggestions.
These labels not only sound great but the music is just what I’ve been looking for. Thanks!

I found this one. Pretty amazing SQ and the playing is lovely.
Michael Moore & Paul Berner plays “Home”. 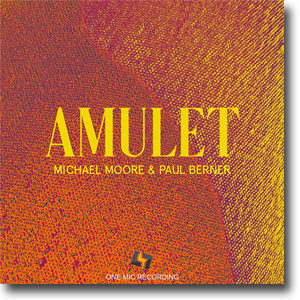 **'This is about as simple a recording as you’re ever going to hear: two musicians, one microphone and each track performed live, straight to DXD recording – and it’s totally enchanting…all that spontaneity comes over in spades in this set, which has the usual Sound Liaison recording quality, plus that unmistakable sense of two musicians just bouncing off each other, improvising and making the shape of the songs up as they went along. This is as live as it gets, with a real "in the room with the musicians" impression.' —Andrew Everard, Hifi Critic**
Peter_Apperup (Peter Apperup) September 14, 2021, 10:26am #11

I’m not really a big fan of hers but this is really well recorded;

SOUND LIAISON.com
Has released a very interesting series of recordings following a set of rules called the Arch Manifest 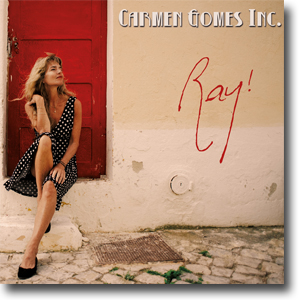 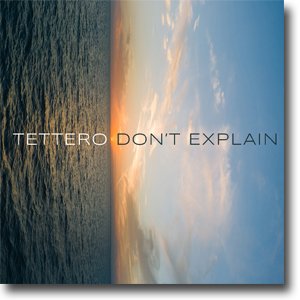 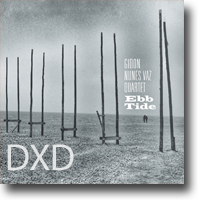 The Arch Manifesto
Each recording starts and ends with the main artist alone in the hall
the only interplay being the acoustics of the hall and his own mind.
No audience is present except the ghosts from the past.
When the band enters the music must create an Arch, going from the single instrument performance to the more complex band performance and back to the last solo performance.
The same principle goes for the engineering; each recording starts out with only one microphone (stereo).
As the music gains in complexity more microphones may be deployed, the only limit being the imagination and technical skills of the recording engineer.
The producer and engineer must make the album feel as one, it should have a unifying ‘sound’, despite the different recording techniques employed.

Frans always says; “The art of recording is a question of listening and the more you listen the better you get at it.”
I was curious to see how all the completely phase coherent listening Frans had been doing creating the masters of the ‘One Mic’ and ‘One Mic+’ series would affect his decisions when giving him almost free rein with a multi mic setup.
I was not disappointed. His great knowledge of mic placement and phase manipulation seemed to have grown even further.
Frans has a second life as engineer and sound scape specialist for radio plays. He has received several awards for his work, the prestigious Prix Europe 2020 being the latest. I believe that his unique ability to make the sound of the instruments real and visual is a cross-pollination from his excellent work with Radio plays.
For each piece of music we would ask the band to play it through once and there after deploy the microphones needed. Oftentimes the musicians on hearing the playback would suggest small alterations in the music to make the music fit the sound. We were trying to create a sound that would fit the music and the musicians got inspired by the sound to develop the music even further.
The circle was complete.
All Sound Liaison albums have the Frans de Rond Visual Sound signature;
great depth, clear placement and an almost physical presence of the musicians.
Especially our One Mic recording series has been noticed in the world of audio recording.
When the Josephson C700S microphone is used to its fullest, the result is a completely phase coherent recording with a superior realism.