Hi!
I have an database-issue, a (small) number of artists show up twice. 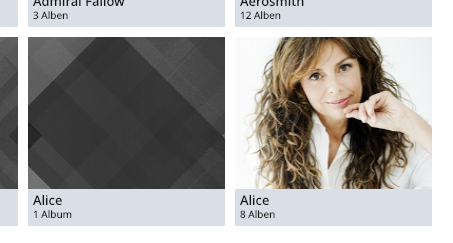 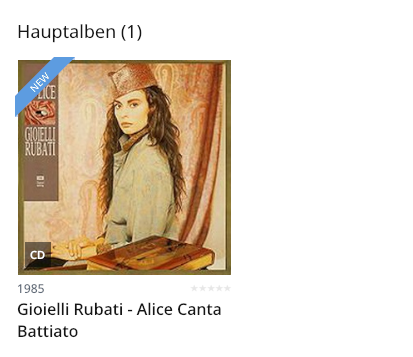 I noticed that if you manually add artists to an album, even though their names exist in the library, duplicate names may appear.
The solution was to edit the respective albums and select the artist from the list (instead of writing it manually).

That’s not the issue here, Roon’s album ingestion logic has bugs that under certain conditions causes it to create one or more additional artist objects for a single artist and then split their albums across all or most instances. I understand it’s being worked on.

I’m the meantime, you can sometimes solve the issue by merging artists. That doesn’t work though when you have two or more legitimate artists with the same name and Roon has arbitrarily misassigned an album to the incorrect one, or assigns it to the correct artist but assigns the credits to an incorrect one. At that point navigating those artists is broken with seemingly no way out unless you want to spend hours grooming metadata within Roon in an attempt to undo its mistakes.

Check this: https://kb.roonlabs.com/Editing
Scroll down to Merging People and Compositions

To clarify, are the albums that show up under each artist exactly the same? Can you share a screenshot of each version of the artist, including the full album list for each?

I’ve been spending my days at home cleaning my Roon library. I, too, have two of some artists for some reason. Exact same spelling.

I’ve found I must click on the Primary Artist that has the picture and not blank (even if I have uploaded a the picture because Roon came back without).

Wish there was a way to clean up the Primary Artist section but I guess it doesn’t really matter.

I did have one album that, for the life of me, could not get to appear anywhere except in a playlist. Couldn’t search artist or title to bring it up. Just that one instance in the playlist was the only connection to it. I finally went in and clicked everything I could find, unhide, re-scan, re-identify, even added new title to the CD and primary artist. Someone, it finally has found it. Crazy.

Learning curve for Roon is steep but my GUI is CLEAN!!! I don’t know how people with large libraries do it. I don’t understand why there’s aren’t a mess.

Learning curve for Roon is steep but my GUI is CLEAN!!! I don’t know how people with large libraries do it. I don’t understand why there’s aren’t a mess.

Mine IS a mess – you should see what Roon thinks of my Beatles albums. It works just well enough that I haven’t had the impulse to do what you did with my 9000 or so albums. I do try to clean them up when I’m looking at or playing one, rather than to try do do it as a global project.

Part of my hesitation to clean it up in Roon is that the clean-up work generally gets locked into Roon and stays in Roon as a silo - if Roon disappeared I’d have to repeat that work. Sometimes fixing the embedded metadata solves the issue and then it’s work worth doing (since it solves the problem for other software as well). Fixing something in Roon, that isn’t fixed within the file, is investing time in the Roon product rather than the music collection, per se. (Not that there is anything wrong with people doing that if they so desire).