ECM in Tidal is available now (now available in Roon)

Thanks! I contacted them through the form and they wrote back, but you can also try support@tidal.com

Check out Nik Bärtsch’s Ronin album Stoa and the song Modul 35. The triangle in the beginning should be total clean, but it´s not in the Tidal version. There´s a noise that bothers me a lot…

Great choice of music, but unfortunately i cannot hear what you are referring to.
On the other hand this song seem to clarify the difference between streaming and local, ripped files. As such most streamed content have a “jittery” feeling when compared to local content. And i dont mean “jitter” in the digital way, more of an anxious feeling around the performance. And in this particular case the local file has got a lot more visceral impact and heft in the bottom octaves. The difference is not big but i can hear it on most well recorded music when comparing to local files. I simply have difficulties identifying this as “watermarking”, and if that is what i am also hearing then so be it. It doesn’t detract from my experience of the music much anyways.
And being an old fart, i still believe in purchasing physical media!

You should be grateful, I’m your most obsessive anti-censorship squad! 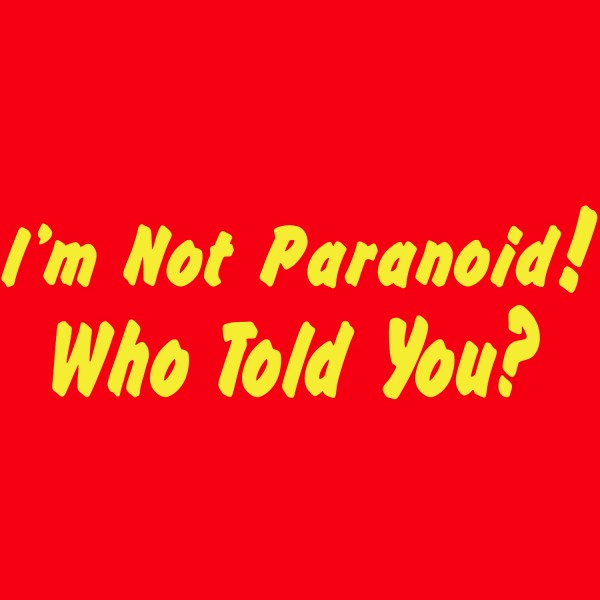 But I remind - this track is pretty clean in iTunes service.

If you are referring to a clean decay of notes without wow-wow effects or flutter this is also true regarding both Tidal content and my local ripped CD. There are no such anomalies in my setup.

Or i cannot hear them, or my rig is not resolving enough, or there are differences in how DACs tackle these watermarks or whatever… I think i’ll prepare a test here, by recording each and letting you all decide which is which?

I agree with you about getting back on topic, but I think it’s serious enough to keep it online. There’s a thread where this might fit in:

So, is this a real thing? Is UMG putting an barely audible watermark in their music, especially hi-res downloads?

piano is so affected by the watermark.

While we’re talking about a very subtle “asymptotic” HiFi sound nuances, THEY (certain Hi Fi dealers) try to make a fool of us, right to our faces. I still can’t believe it…I have a psychiatrist’s appointment tommorow

If this is not on topic, i dont know what is…

Anyways, i needed to correct my stand on Nik Bärtsch’s Ronin and Stoa.
The effect is clearly audible on the first track, Modul 36, when the piano first appear out of the pitch black background and then reverbs back into silence. I hear what you are talking about. If it is about watermarking or whatever i cannot say but it is not pretty…

I’ll go back to my CD rip now…

@John_Aiello, I tend to agree with @Mikael_Ollars. Suppose ECM is really only available In Tidal in a crippled way, one might argue if it is valid to call this “available”. If you rent a car and they throw in diesel instead of gasoline, it wouldn’t bring you far either, would it? I think people caring about sound and looking for ECM will appreciate they find this information in this thread (for me it’s one of the main reasons I still rip CD’s instead of streaming), however it won’t occur to many to do an additional search for UMG watermarking. Thus I think it’s still on topic.

This is on topic IMO. I’m following closely and with interest, though don’t have substance to add at this stage.

Don’t let any of this speculation stop you from enjoying this catalog of great music!

A post was split to a new topic: Tidal MQA version will play in Roon, but when I attempt to add it to my library all tracks show as “unavailable”

I’m so happy to have ECM titles via Tidal. Especially so many in MQA. This has allowed me to test MQA vs non-MQA with excellent recordings. My pref for MQA has been reaffirmed thanks to ECM…so I will continue using Audirvana / ultraRendu with Tidal until Roon supports MQA decoding. Sadly.

But are you sure that ECM is still in MQA?
The last original MQA ECM album (blue diode; green diode is MQA “made by Tidal”, not ECM I suppose ) was “Daylight Ghosts” by Craig Taborn (Release date: 03.02.2017) - and nothing more MQA from ECM after…

ECM have put a press release on their website:

Over the past week we have begun the process of en-tering the world of streaming, and from November 17th, the full ECM catalogue will be available to subscribers to services including Apple Music, Amazon, Spotify, Deezer, Tidal and Qobuz. This simul-taneous launch across the platforms – facilitated by a new digital distribution agreement with Universal Music – invites listeners to explore the wide range of music recorded by our artists in the course of nearly five decades of independent production.

Although ECM’s preferred mediums remain the CD and LP, the first priority is that the music should be heard. The physical catalogue and the original author-ship are the crucial references for us: the complete ECM album with its artistic signature, best possible sound quality, sequence and dramaturgy intact, telling its story from beginning to end.

In recent years, ECM and the musicians have had to face unauthorized streaming of recordings via video sharing sites, plus piracy, bootlegs, and a prolifer-ation of illegal download sites. It was important to make the catalogue accessible within a framework where copyrights are respected.

Would probabaly be of better use to write to ECM about the watermarks, as you’d think they would want to know that their music is beeing tampered with before it reaches us.

Hi
can you recommend an ECM record where watermark is evident? Honestly I spent some time in comparing ECM CDs and Steaming files and, in my system, I couldn’t detect any difference
Thanks

The effect is clearly audible on the first track, Modul 36, when the piano first appear out of the pitch black background and then reverbs back into silence.

To me this is quite obvious, someone earlier described it like listening “through a ceiling fan” and that is what i hear too.

How best to search for ECM titles in Tidal. I’d like to see Tidal’s library. I type in ECM and 6-7 albums show up - those with ECM in the title. Searching in Roon doesn’t seem to fair better. I must be missing something!

Don’t have Tidal myself, but according to Hartmut this tip should work:

Hi, open one of the above mentioned ECM albums, go to credits, open producer: Manfred Eicher and you get a lot of ECM productions.