Every new cd I import is filed as Unknown

I rip CDs using JRiver 24. All of my music rips created previously, over 25,000 tracks were correctly imported. Over the last couple of months, every single additional CD is showing in Roon as Unknown instead of correct artist. I have been able to fix this track by track, but it is a tedious process. Have you come across this issue? This problem started recently, and I have been using Roon for several months. I have a Win10 desktop running as Roon Core.

Apologies for the trouble here! Can you share details of an example of an album exhibiting this issue with us? Please provide the following information: 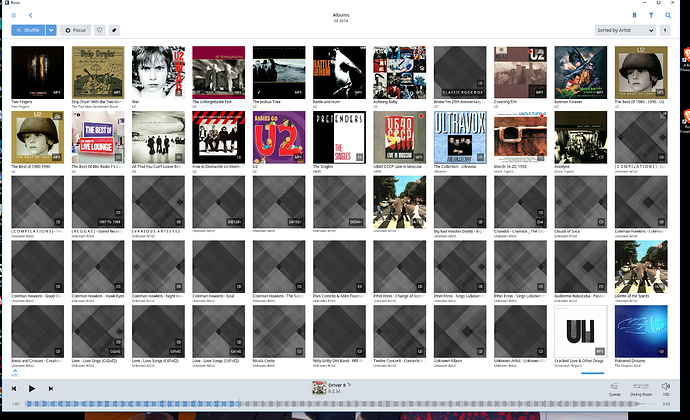 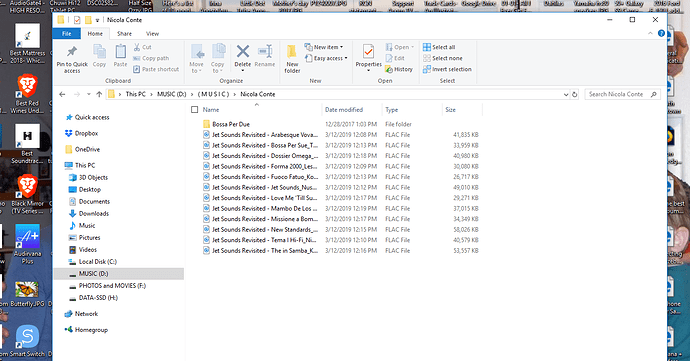 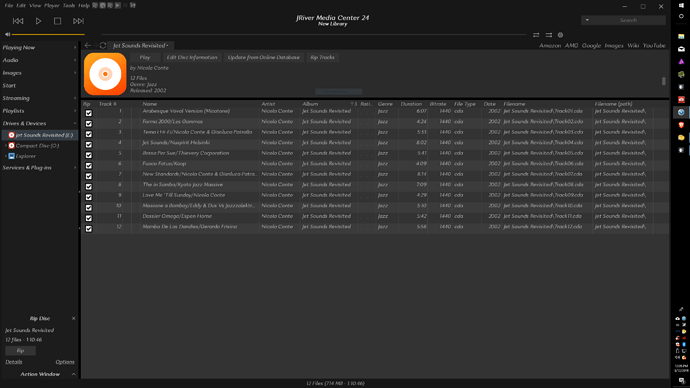 That middle screenshot showing the structure of the ripped files and folders in Windows File explorer looks a little odd.

Your screenshot has (under the Nicola Conte folder - the “Artist” folder) the tracks of the album “Jet Sounds Revisited” directly listed (without being in a folder with the name “Jet Sounds Revisited”) and a folder that presumably represents the EP Bossa Per Due. Nesting albums within albums like this is probably going to cause issues.

Oh, and Roon knows about both these albums, so it’s likely getting confused by the structures produced by your ripping process?

thanks Geoff. I switched to a new Ella album, since I realized the last one could have been listed as “Various Artists”. I tried two options following your suggestions, neither worked. I restarted my computer, etc. … Screenshots below. 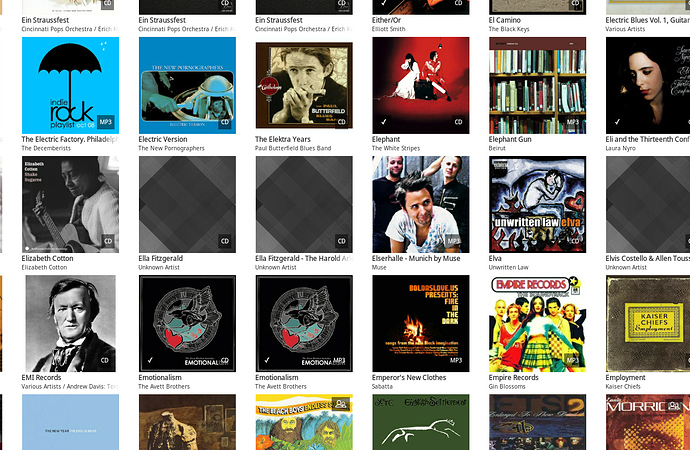 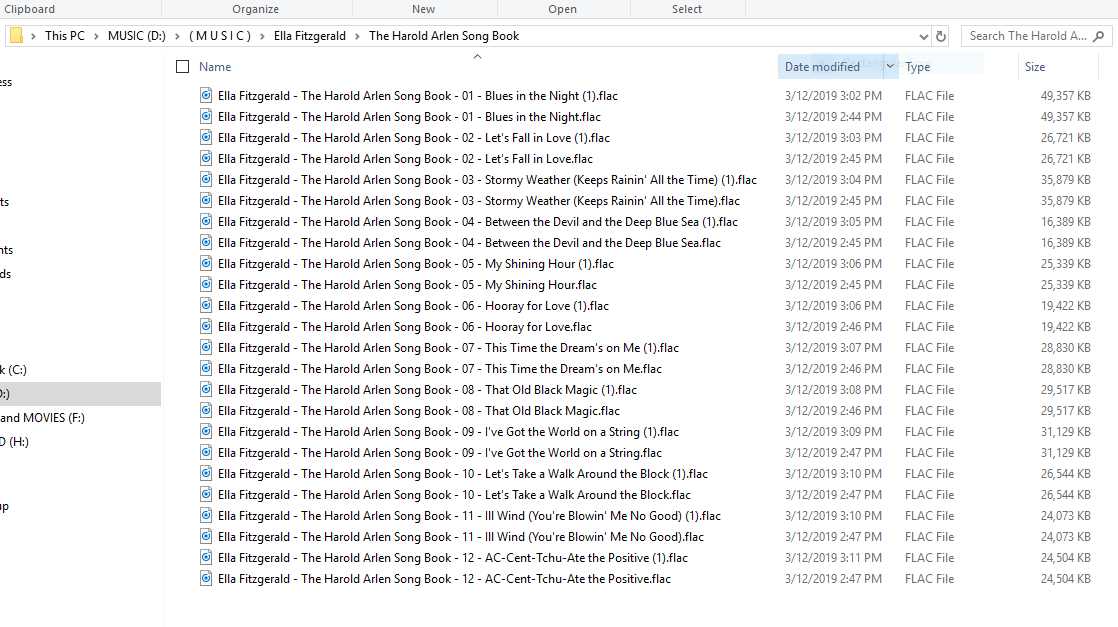 The windows file tree looks good to me.?

Why are there two version of each track in the folder? I’d get rid of one of them.

I tried two slightly different versions of ripping file configurations. These were just tests. Neither worked. Do you see any reason why Roon would see these files, and store them as Artist “Unknown”?

As Daniel says, first get rid of the second copies of the files, and then try a rescan of the album. Are you inserting metadata in the files as part of the ripping process? If so, is it correct, as far as you know?

Roon certainly knows about this album here, so it’s odd that your Roon isn’t identifying it… 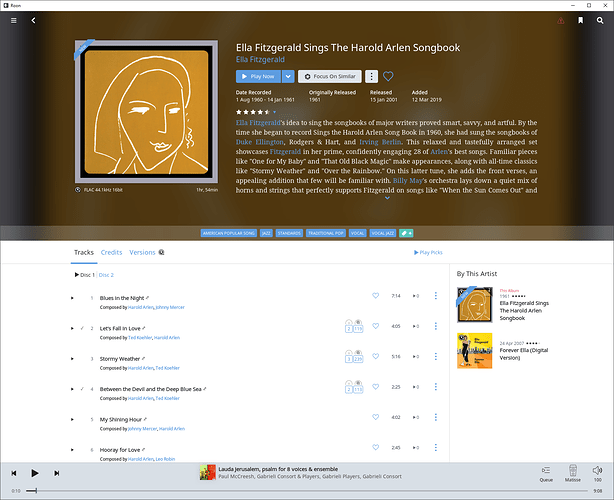