I’ve been itching to build a fanless super computer for HQPlayer, so I’m putting up my NUCi7 for sale

AUD$1000. For sale within Australia only.

Please PM (private message) me directly if you have any questions. 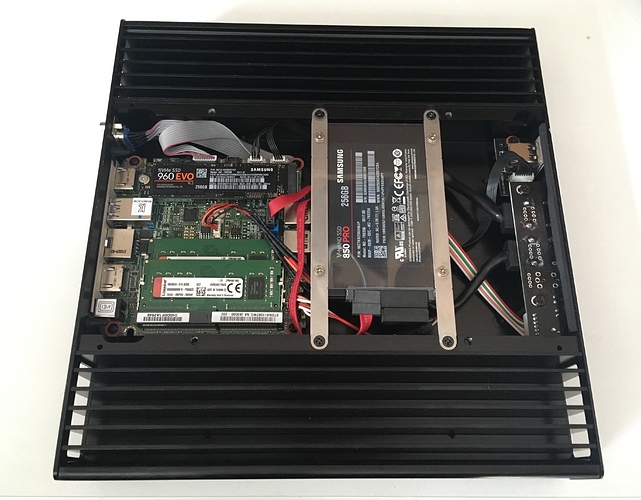 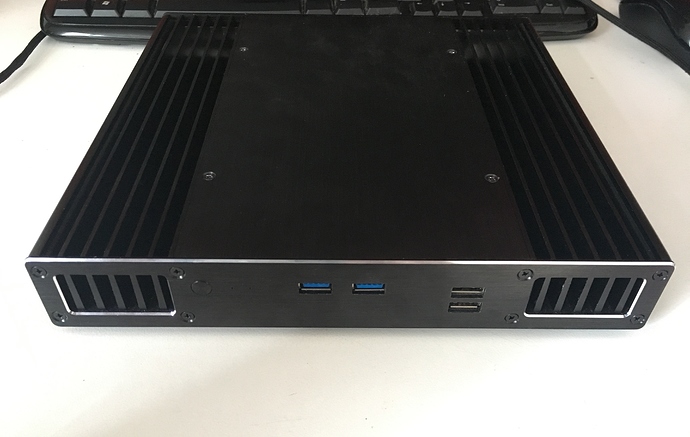 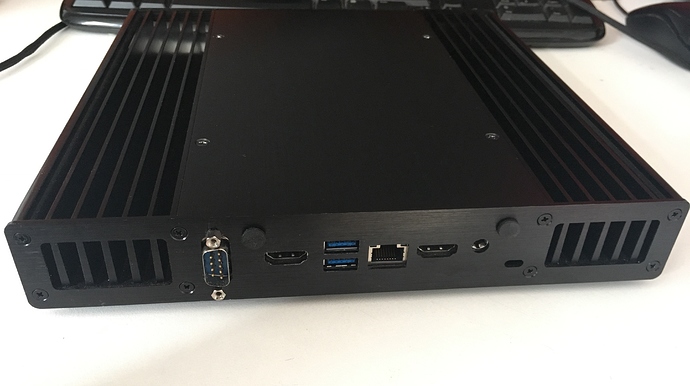 Disconnected and opened her up today to add some better photos (see post above).

I get ya mate. Same reasoning for why I’m waiting for this to sell before I starting buying parts for the HQPlayer supercomputer build (i7-8700K + NVidia RTX 2080 GPU). That build is lookin like $3k

At that price, it better make coffee for me in the mornings too!

What case are you going to use for your ubercomputer?

Fanless is out the door (kind of) because the RTX 2080 GPU has and needs it’s own fans. Still looking at cases.

I’m only starting to realise how bonkers the gaming community (way bigger than the audiofool community we belong to) are!

Yeah, there are some absolutely beautiful and crazy gaming cases out there.

Those gamers upgrade more than us audiofools, so I’m also keeping an eye on good used gaming PC’s too.

Might save a few hundred but will still always be over $2k for these specs.

What case are you going to use for your ubercomputer?

For anyone playing at home, the biggest case HDPlex make (95W TDP) is also an option, so I might do that.

It will fit a specific model of the RTX 2080 GPU and at least I can passively cool the CPU and I can avoid liquid cooling.

I’d just be left with a couple fans for the GPU but it might cut down the overall audible noise (a little bit… maybe).

You’re mad, unless you;re a gamer too

You’re mad, unless you;re a gamer too

Not a gamer, never have been. I’ve always preferred real physical activity (sport) as a kid.

But if I build this $3k thing, I think I’m gonna need to get into all the games, just to get my money’s worth from this thing !

I wonder how heavy the new build will be. Maybe it can do double duty for your weightlifting

Ha, at this price, all options/potential uses are on the table.

Its a shame you dont live in Europe. I like the one you’re selling

For anyone playing at home, the biggest case HDPlex make (95W TDP) is also an option, so I might do that.

That’s the case I have and I was going to suggest it to you as well.

No don’t worry about it at all. You and Dick have both said this fanless NUCi7 is a good buy - that can only help, not hurt, for someone else that comes across this thread later.

That’s the case I have and I was going to suggest it to you as well.

Nice. This is the specific GPU that HDPlex says will work for me in your case (RTX 2080 VENTUS 8G OC): 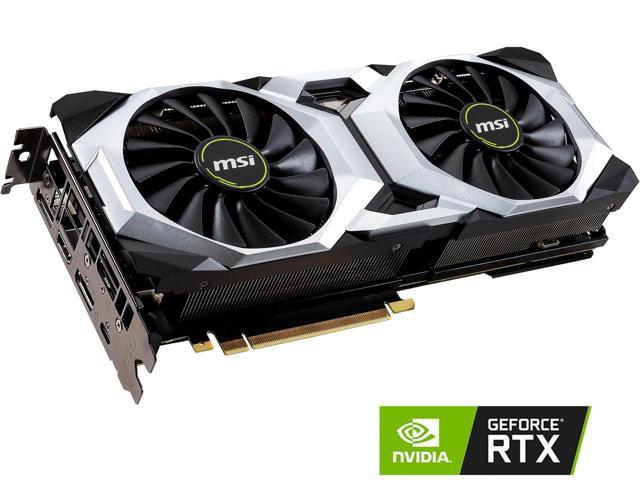 It looks big and I kind of questioned if it would fit but they confirmed it does without clashes with the case.

And they said your case has vents, for airflow especially with the GPU and it’s fans.

You can see the GPU comes with it’s fans, so the fanless case doesn’t help me much there. But I can avoid fans and liquid cooling of the CPU with your HDPlex case, so that might help cut noise.

In a small case you are going to want come kind of forced intake as the fans on the gpu may not be enough to keep it really quiet.

If it’s possible to mount the 2080 to the side radiator, big, slow, silent fans on the outside of the HDPlex case might get the trick done… you’d probably want the biggest Noctua you can find inside, as well. That, a whole bunch of small heatsinks to get the most out of air movement inside the case, and a passive Seasonic (which’d get a bit of air under load from the fan inside the case) could make everything rather very quiet. Or very bright, for not too long.

If you’re patient and into taking risks, both Calyos and something started by former Calyos employees might be of interest.

I’ve had the itch to build a SuperComputer, but with multiple VMs involved. Since I read this post, I’ve had some thoughts to run by you. Where to put them - here or in PM?