Hegel told me the same ONE YEAR AGO! I do not like/trust Hegel at all. .

Didn’t help that they portray themselves as made in Norway when they’re actually MADE IN CHINA.

Nowhere on Hegel’s website do they show MADE IN CHINA Even the stickers on the amp covered the MADE IN CHINA markings, Not sure how Hegel gets away with not marking the outside carton, as required by US law.

Nowhere on Hegel’s website do they show MADE IN CHINA

Not completely true. See this review, a copy of which is hosted on the Hegel web page, that states: “manufactured in Norway and China”…

Anyone have any recent pictures of the inside of their factory?

Edit: according to this Darko article from 2018, the Chinese manufacturing is no secret. 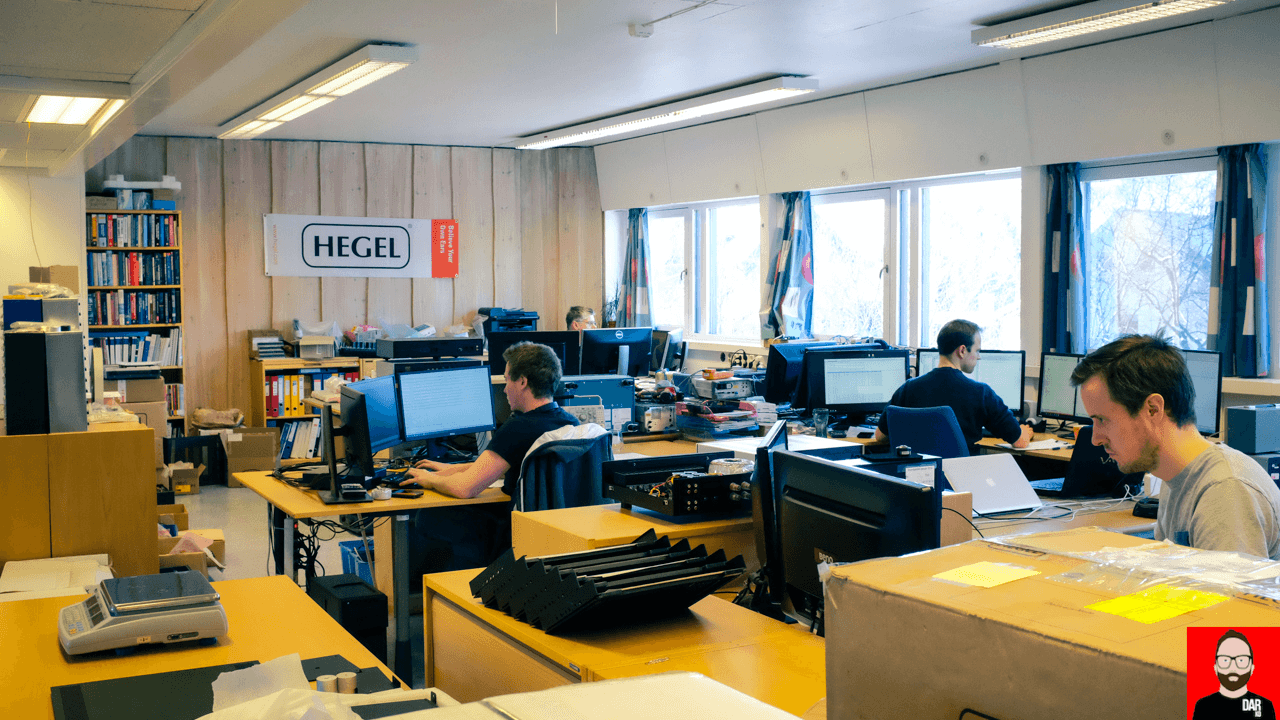 Hit the north! A visit to Hegel headquarters | Darko.Audio

The quiet achievers from Oslo, Norway.

From the Widesceen Review article:

From Google Maps for that address: 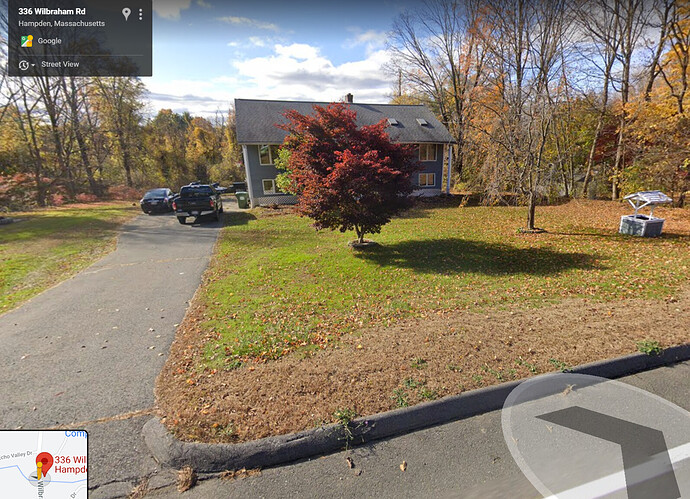 Now I know why it’s taking so long.

You do realize Norway is not in America right?

You’re showing a regional sales office in America for a company that is headquartered in Oslo, Norway

This post was flagged by the community and is temporarily hidden.

And you think, “Hit the North“ for Hegel‘s headquarters implies anything but Norway? These people are hiding something on purpose.

“Made in Norway and China.“ Huh?
Exactly which part is manufactured in Norway? I doubt 1%.
The Hegel ppl are deliberately covering something. Is a con.

This is public info both in the article linked above, as well as discussed in their YouTube videos about their products.

How exactly did you arrive at the conclusion that public knowledge is “covering something up”?

It’s mentioned ONCE in a 7-PAGE LONG “LINKED ARTICLE” – and this is supposed to be their coming clean on their CHINESE country of origin?

And (from the article re their headquarters in Norway): “they produce nothing but prototypes here.”
So this is what Hegel means “Manufactured in Norway and China”??
Give me a break.

Ok. You’re not happy with Hegel. What would make you happy?

I will be happy when Hegel comes out and says their products are MADE IN CHINA.

It won’t make it sound any better. Or worse.

I thought I knew Hegel are producing in China. Probably from a Darko review. However, reading this thread then checking the Hegel website and all rear shots of their amps, one could come to the conclusion they are not particularly proud of building their gear abroad. No hint to China at all.

Well given what Schiit Audio are doing entirely in the US and adding their aggressive prices, Hegel’s margin should be nice.

I think most people don’t care. If someone is that bothered, they should do due diligence.

And both have fan boys

“…not particularly proud of building their gear [in China]”. You’re kind.
How about a complete coverup, including literally covering the country of origin (CHINA) with stickers?
“… No hint to China at all.” WHY?

Hegel conscientiously works to pass themselves off as Norwegian-built. It is calculated.
And 100% dishonest.

What is it you want to achieve with this post?

We all know Hegel is manufacturing in China, it is not a secret.
They are a bit shady on stating it, but that is it.

It’s worth noting the “made in” shell game is played different ways. Some manufacturers, like Hegel, Primaluna and Cambridge Audio, among others, essentially go the “designed in western country” and “manufactured in China” route. Others, like PS Audio, Jolida (Black Ice), and Schiit go the “parts sourced globally (ie China, wherever)” and “assembled in USA”, or other western country. All of this sort of adds up to the same thing, just done in different ways.

There are some companies that do actually design and manufacturer the entire enchilada in a rich country. McIntosh (USA), Gato (Denmark), and Pathos (Italy) and others. But they are rare. Marantz, Luxman, and Accuphase manufacturer many of their products entirely in Japan.

It’s simply the way of the world. And yes, there’s plenty of junk that comes out of China. At the same time, China has some of the premier electronic manufacturing facilities in the world as well. Thus whether or not your China influenced product is good or not largely depends on where it was made in China, rather than the entire country being a trash heap. We are all human after all. It’s not like being made in a rich country guarantees quality simply by virtue of geographic location.