Does the world really need the 192/24 version of Appetite for Destruction by Guns N’ Roses?

Asking for a friend.

Why would it not?

We’ll have to settle for that until the 768/32 version drops.

Dsd1024 on the cards…! Frankly you’d need an anechoic chamber and ears of a bat!
Cheers
H

Appetite for Destruction was most probably recorded in 16/44.1 or 16/48? Or was it analog tape? Regardless, 24/192 will not provide any benefit (but I suppose it doesn’t hurt, except the wallets of downloads purchasers). IMHO, anything over 24/88.2 or 24/96 as a delivery format is overkill, no matter how good the original source is. In fact, there are many 16/44.1 recordings that sound terrific.

Yes… my cassette tape is wearing out.

Also, if you were actually at a G ‘n’ R show then your hearing is fast approaching an inability to get any benefit from 24/192

(ha! j/k) But, let the younger folks enjoy it in whatever fidelity they want to enjoy it at.

That might add some euphonic distortion improvement. Not that there’s anything wrong with the original or Slash’s loud distorted excellent guitar, um, slashing.

JK but I couldn’t resist, you need the highest quality to cover the massive vocal range Axl Rose has, he is listed as having the greatest Vocal Range over any singer in the world:

The Vocal Ranges of the Greatest Singers

From Mariah Carey's ear-piercing whistle to Barry White's deep bassy growl, compare the vocal ranges of today's top artists with the greatest of all time.

Barry Diament’s original CD master is fine in my books.

List is flawed if it doesn’t include Mike Patton

Purchased this recording a while ago and upto now have always listened via speakers, a few days ago was playing using headphones and I swear could hear surface noise from a vinyl record as each track was fading out at the end!. So the question is what is the provenance of this release? and perhaps someone here with a Qobuz account could listen to it and give their opinion. I really think when recordings released before the 80’s are sold as Hi-Res the source material must be made clear and transparent.

The first digitally recorded album was released in 1979 according to the link below, so most likely what you are listening to is an album recorded onto analogue tape, and the hiss you hear is tape hiss. The more tracks and the more mixing on the recording the more tape hiss (and wow and flutter and print-through) you will hear. So you are hearing a 24/192 digital recording of an analogue recording. Used to be that a cd would say DDD or ADD or AAD on it to indicate which of the recording, mixing and mastering stages were analogue or digital. 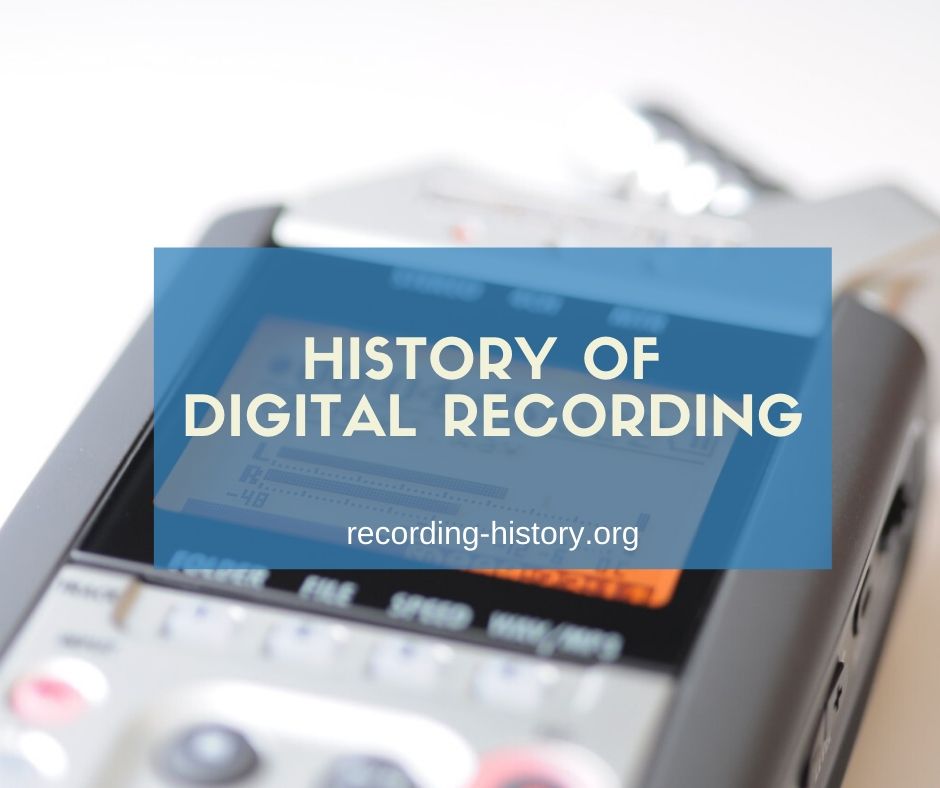 The first digital recording was publicly launched in Japan during the 60s but at that time, digital audios were still stored in magnetic tapes.

This thread prompted me to give Paradise City a blast in MQA 192 and it sounds like they had a lot of fun recording that one… it’s in MQA 96 also. Sounded great too… Not something I play often.

As far as I’m concerned, absolutely everything (including phonograph recordings) should be re-released as HiRes, it helps ‘pay off’ my Qobuz subscription - 15 Euros right here

(Not that I need 4 discs worth of that stuff, even though I enjoyed the record back in the day)

Does the world really need the 192/24 version of Appetite for Destruction by Guns N’ Roses?

Perhaps the world has bigger issues to deal with at the moment.

As a fan of TP since 1978 when I was at university I would like to hear it, irrespective. Buying it might be a different matter though. I have the vinyl and that still sounds superb! 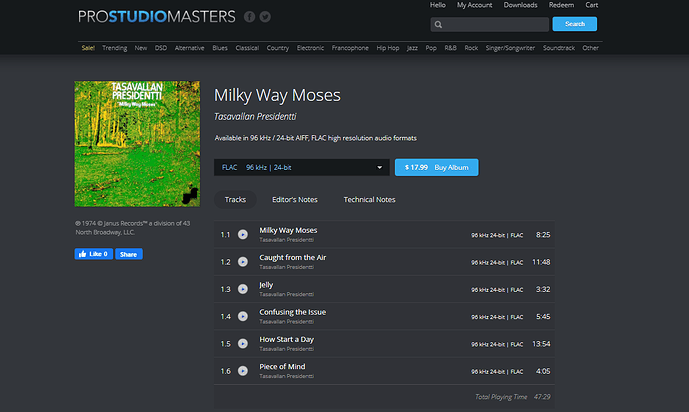 So take some “upgrades” with a grain of salt.

I can easily hear it on the last track, Piece of Mind 3:58 and beyond, clear as day on an iPad, no headphones needed, sure sounds like something rotating. Problem is everyone wants to make a buck, so we get people that just tweak a few things and call it a Re-Master. But it’s a good album. Now we know the value of Tidal and Qobuz, we can try before we buy and make the best decision on format and releases.