How does Roon calculate album length on multi disk sets?

I’ve noticed that on many of my 2 or 3 disk sets, that Roon is consistently listing the time as “3 hours”. See the following screenshots: 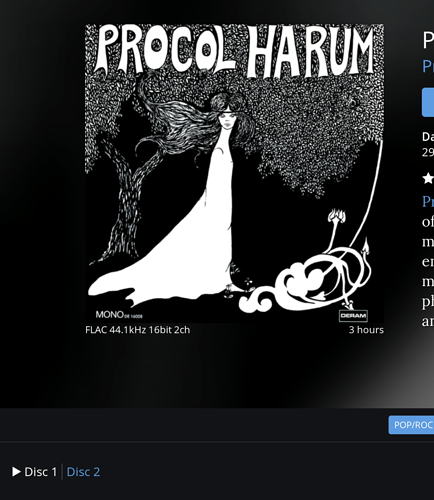 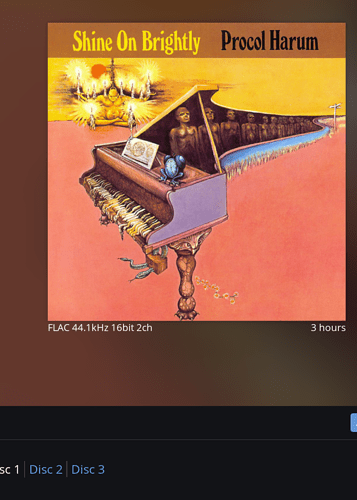 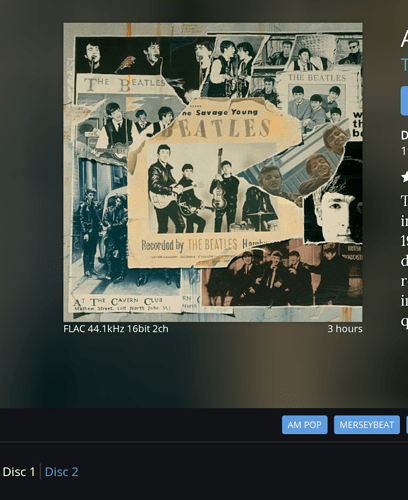 Then I looked at a bigger set and discovered that it isn’t displaying 3 hours, but rounding up (I think) to the next biggest hour. See this screenshot: 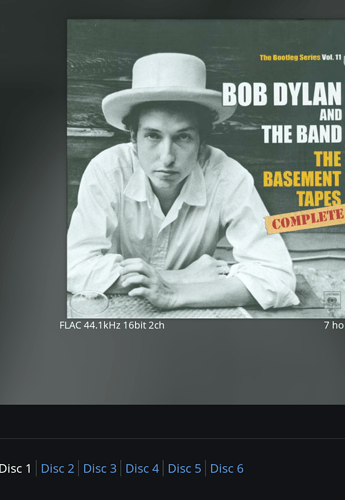 Is there a reason why minutes don’t get displayed on multi-disk sets?

Me too. It seems either a bug, or a gross oversimplification.

I opened a ticket here – I agree we can do better, just need to make it fit at smallest screen size.

Build 88 is now live, with better calculation of album duration!