In relation to this feature request post, I wanted to share the setup I use as a workaround for getting loudness, in case someone is interested.

I accomplish this using the fabulous and open source Equalizer APO, which apart from being completely free is one of the most complete, capable, flexible, performant and well thought of software DSP platform I’ve yet to see.

But, the way I have it setup allows me to quickly switch between signal paths (Loudness vs. Lossless) at my discretion using Roon’s Zone Transfer functionality. 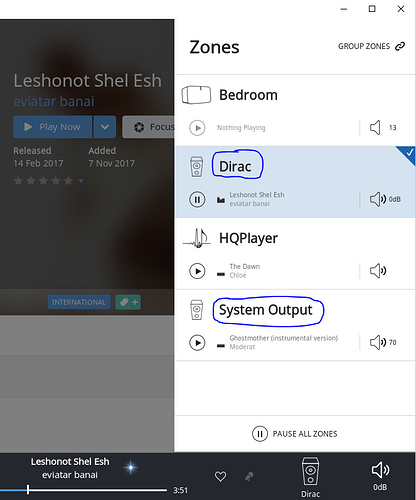 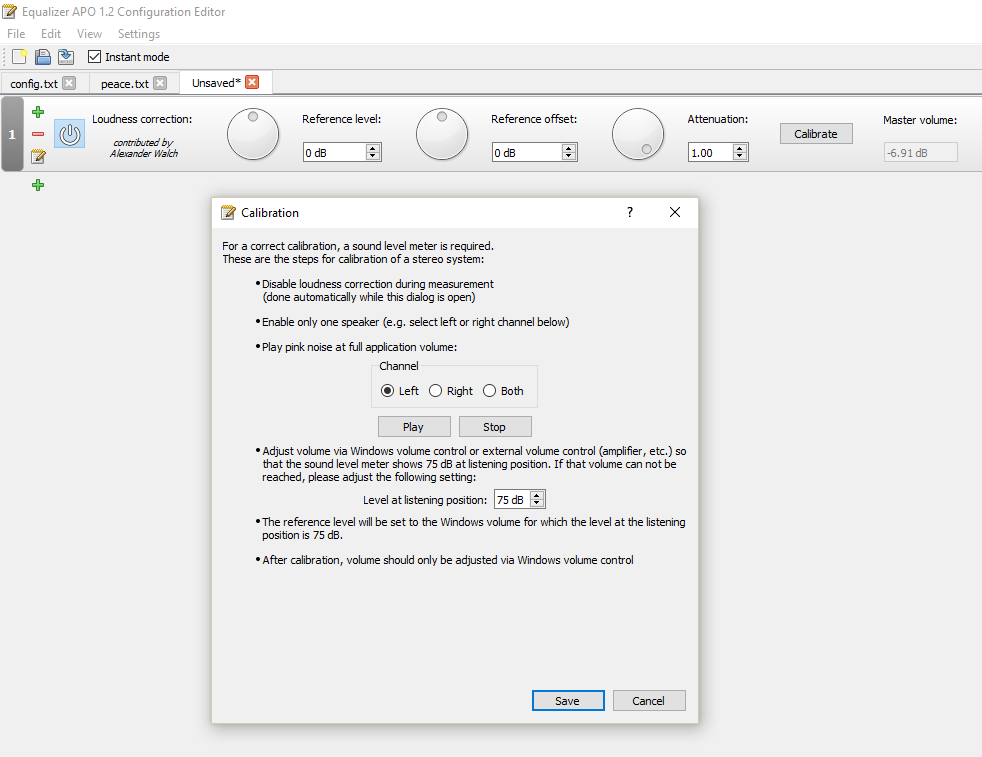 That’s it!
A simple and effective workaround for me, where to the main drawback is the potential compromise in SQ* when going through the OS Mixer but I guess that’ll have to do until Roon adds Loudness to its DSP options.

*It can be argued that at times (e.g. certain low volumes) the aurally accurate ISO226 curves rank higher compared to bypassing the OS Mixer re: SQ… A compromise which could be avoided by using a commercial DSP software which implement their own virtual sound card (vs. Windows a audio plugin) with Loudness support (Such as Acourate) or maybe a virtual sound card with VST support and find a Loudness VST.

Another caveat is that this could only work for a directly attached Roon Core (e.g. USB, SPDIF, HDMI).

…Until Roon adds it internally.

How could I do this using an iMac?