We, as normal humans, tend to not like to deal with “dicks”. However, that doesn’t mean we are spiteful and will ignore those who act poorly. We just won’t engage with them

Do is read this post correctly - sorry but english is not my main language - did you as COO of this company really call some users like this?

Very disappointing. Not sure what to expect from a company with such leadership and role models.

I thought he was over polite to be honest. I wonder whether some comments on here would be made to someone’s face in person. If your kids behaved like some on here they would be on the naughty step.

I confess I did not read all posts. Just scanned the thread. I guess you are right that some comments are not polite.

But I did not see any user calling a representative of the company a „dick“. No, i disagree with you.

No matter what users write - a c-level manager should never ever write this. He is a leader of the company. This is how I see it at least.

I thought he was over polite to be honest.

I am sure that depends on your cultural background. Over here in the civilised world this is anything but polite. Its rude.

We have the right to disagree and I respect your opinion. There it should now end. That is the adult way.

Well on my android Phone I have to restart roon app 3x to even let it function correctly. Thats irritating tbh.
Am a new user so just a few months now. Use roon only to stream my Tidal. Have none to few music albums that I own. 1.8 works for me hence I never really used the 1.7.
@Roon If customers complain they are willing to stay a customer. Customer service or forums should act on that. If all customers like music here. It would sound like music to our ears when problems will resolve and maybe compensate with a song

why is the side bar unmovable?

why is the side bar unmovable?

I too preferred 1.7, but the ability to tweak themes and get rid of artist circles has lessened the blow for me.

I’m not sure about the other issues you mention, but at least you should be able to remove the sidebar. It’s now configurable in ‘settings’: 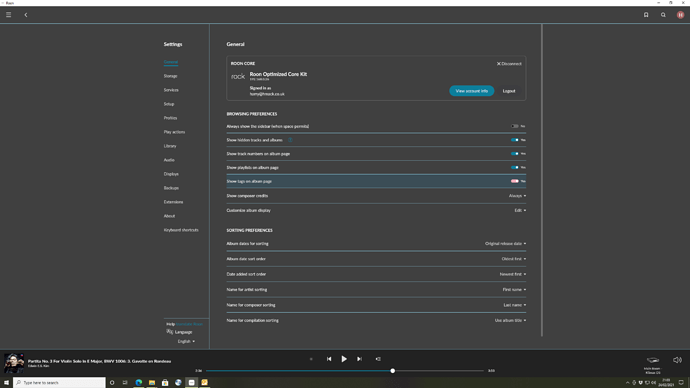 Make sure that the setting “Always show the sidebar (if space permits)” is set to “No”.

doesn‘t exist on iOS. But would be useful to have without any doubt. Always need to tab around before it evenrually shows up.

Ah OK, I checked on Windows. I don’t have it on Android (tab and phone) either, but Cem’s premise does not apply there: “why is the side bar unmovable?”, because it is

Roon developers probably figured that if the sidebar was always present on a small tablet, it would block too much of the screen. Therefore they did not provide the “always show sidebar” option. On my iPad Mini 4 and Nexus 7, they would be unusable with the sidebar always present.

that restriction does not apply to modern 11.5 or 12.9 inch iPads. The mini doesnt get build anymore afaik.

There’s an option to get rid of the artists circles? Or is this using a custom theme by editing files?

My iPad Mini 4 is running IOS 14.4 and Roon 1.8, build 763. It works great, but would not with a fixed sidebar. I doubt Roon would want multiple IOS apps or multiple Android apps.

Better to support current devices properly then dragging along things that are no longer build since a few years. imho.

I think Roon does both. Lots of people are using older iPad Mini and Android devices as Roon control devices. I was surprised my even older Nexus 7 (2015) works great and looks great with Roon 1.8. I don’t use either as I prefer my Dell XPS 15 with 4K touchscreen. But I’m not going to turn up my nose at what someone else uses. I don’t use my iPhone 11 Pro Max either except to test it and it works great. Evidently, a lot of people like a cellphone experience with Roon.

I am not one of those who are talking about massive failure… but there are a couple of things where you wonder: how can any developer or designer have considered this useful?

Basically everything which one uses very often has gotten way smaller, without putting the extra space created to any plausible use.

There’s an option to get rid of the artists circles? Or is this using a custom theme by editing files?

Glad everyone is having fun playing with themes and styles in 1.8! Creating this category so there’s a place for discussion about this going forward.

Do is read this post correctly - sorry but english is not my main language - did you as COO of this company really call some users like this?

Nope… I called no one a dick. I understand how it can be seen this way for nonnative speakers of english, but it also happens to native speakers who already have bias towards the idea.

There is this great line in The Quentin Tarantino film “From Dusk till Dawn” where Harvey Keitel’s character asks George Clooney’s character “Are you such a f**king loser that you can’t tell when you’ve won?”, and George’s character, in disbelief/anger, responds “What did you call me?”. Harvey replies: “Nothing. I didn’t make a statement, I asked a question. Would you like me to ask it again?”

If you check the context of the post I replied to, it’s asking:

In addition to the hostility and vitriol, there have been substantive complaints made about lost and deprecated functionality in Roon 1.8, particularly in the desktop version.
Will those complaints be taken into account if they are expressed in a calm and respectful manner?

and I replied saying:

We, as normal humans, tend to not like to deal with “dicks”. However, that doesn’t mean we are spiteful and will ignore those who act poorly. We just won’t engage with them.

I called no one anything. I said that we consider all complaints, but as humans don’t want to, nor do we engage with a certain type of person (even though we will still consider their complaints). I could have easily stated that those who did spew hostility and vitriol were dicks, but I said no such thing.

users would get - rightyly so - censored for this type of statement, but of course this gentleman wont censor himself.

You are wrong. They wouldn’t. If the moderators did incorrectly censor them, I would reverse that action. The forum rules do not allow for discussing/attacking individuals (you are a dick), but they are not a ban on discussing people in a generic way (dicks don’t get responses). In fact, your statement is more against the rules than mine. You continue to talk about individuals and continue to have your posts moderated. 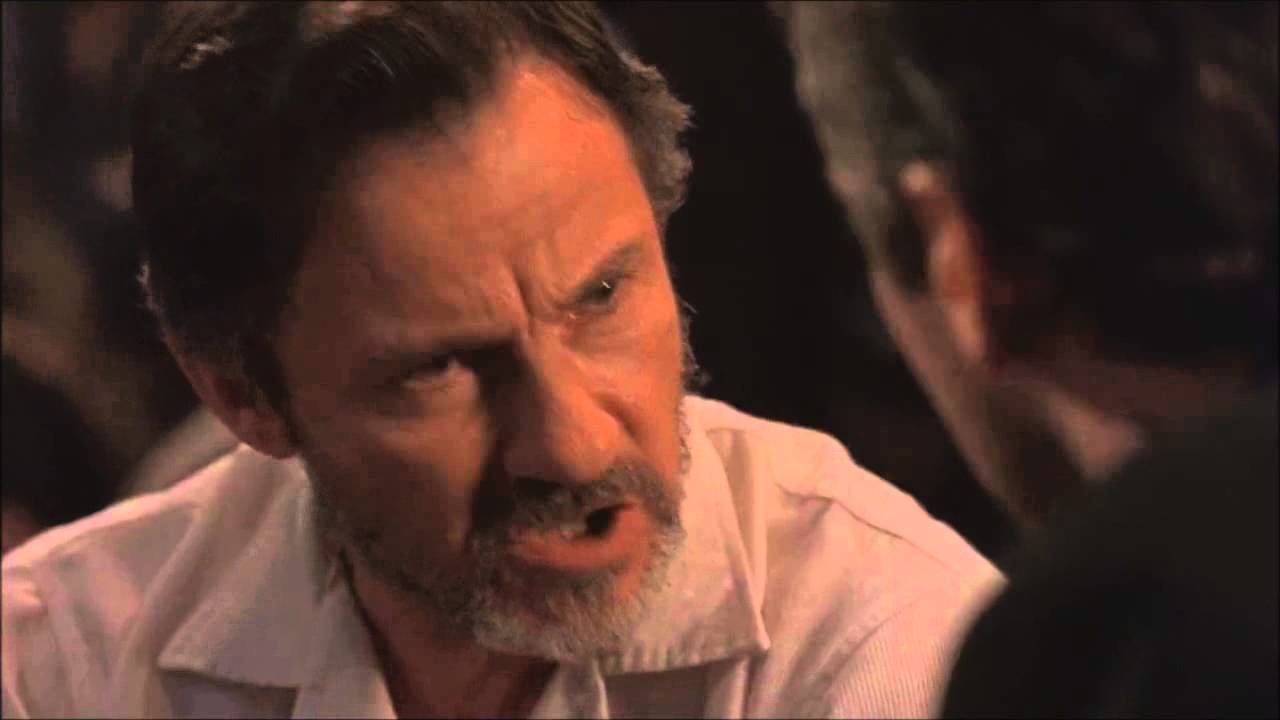