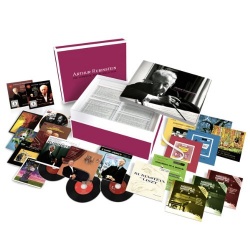 Find album reviews, stream songs, credits and award information for Arthur Rubinstein: The Complete Album Collection - Arthur Rubinstein on AllMusic - 2011 - With the cover proclaiming it is "The World's…

The Rubinstein is identified as far as I know. Right @joel? I have only three discs of it but they have full metadata. Maybe you have an identification problem.

the link points to the newly released Rubinstein Box.

I do have most of the older “Rubinstein Collection” releases that also were available as single CD’s “outside” the complete box at the time. As you said, there seems to be metadata in Roon for most of those releases.

I think this the “old” box. 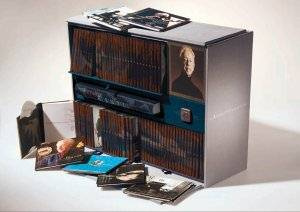 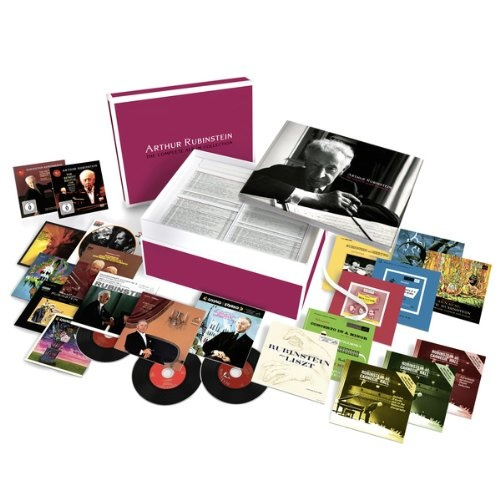 Yes, I confirm that I’m talking about the new box set. As a side remark, I think it would be nice to have a way to display the single volumes album art when selecting a disc.

The new Rubinstein box set is identified on my computer. Generally it helps to have files tagged with the correct CD numbers.

Yes, I have correct CD numbers for each track.
BTW, I eventually managed to import the box set via a series of merges of single of multi-cd releases assembled by Roon.

I’ve separated these posts into their own thread so we can get to the bottom of any failure to identify you might be experiencing.

Am I right in thinking that the new box set now identifies for you ?

Yes, now it is identified correctly.
As a matter of facts, I’m wondering whether if could not be the case to re-split it in 142 separate albums in order to enjoy the delicious old-school artwork. Maybe the single CDs have a chance to be identified even outside the box, haven’t they?

Only if they have been separately released as albums.

As a matter of facts, I’m wondering whether if could not be the case to re-split it in 142 separate albums in order to enjoy the delicious old-school artwork. Maybe the single CDs have a chance to be identified even outside the box, haven’t they?

I also like to see the original artwork. I often split up box sets into individual albums. It usually works fine. Here’s how I do it:

Exactly, I’ve done that sort of thing too.

It’s a big feature, but would be great if Roon allowed/offered more complexity here.

Yes, I second on that the model album->discs is far too simple to be able to model these situations.
What I think is needed is: